Schools of Saint-Sauveur over time 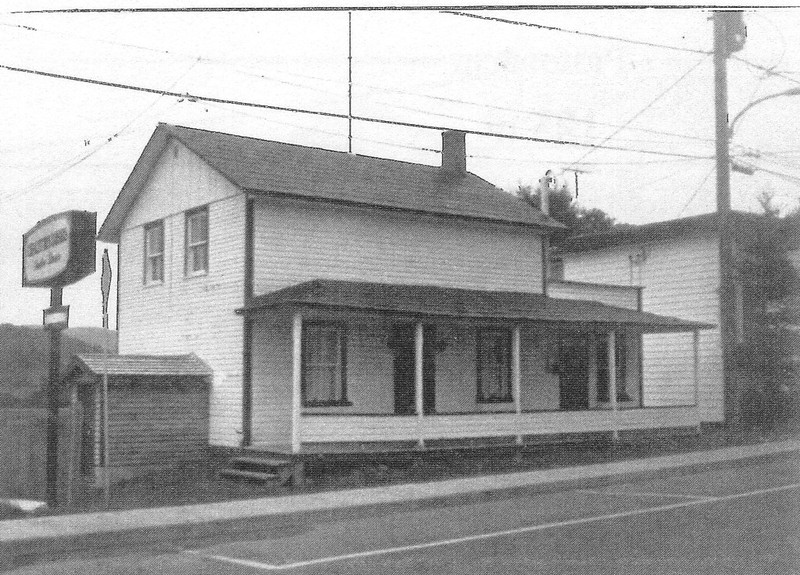 For those who learn to read them, books can open the door to a world of possibilities…

In 1898, village children received education in the house of Edmond Chartier, which served as the first school. A teacher earned $100 per year (50 cents per day). Eventually, three one-room schoolhouses were opened; in addition to teaching children of different ages, the “mistress”, who could not be married, boarded there as well.

The structure of the 27th building of the Church is still in place today. 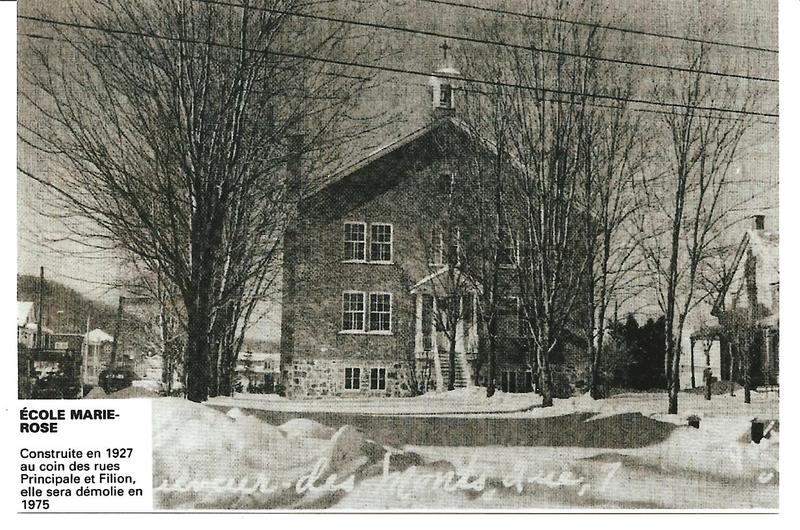 In September 1914, the village’s 90 children appeared before the Filles de la Sagesse, who had transformed the Plouffe Hotel into a school. Six years later, secular school teachers took over, until the construction of the Marie-Rose convent where, in 1927, 108 girls and boys were grouped into three classes by “les Soeurs des Saints Noms de Jésus et de Marie.

Twenty years later, boys attended the Saint-Édouard school run by the Clercs de Saint-Viateur; the Marie-Rose school was relocated to a new building. Upon the creation of the Ministry of Education in 1968, both scholastic institutions were conferred to the Commission scolaire des Laurentides school board. The Saint-Édouard school became de la Vallée school. Each welcome between 300 and 450 students per year. 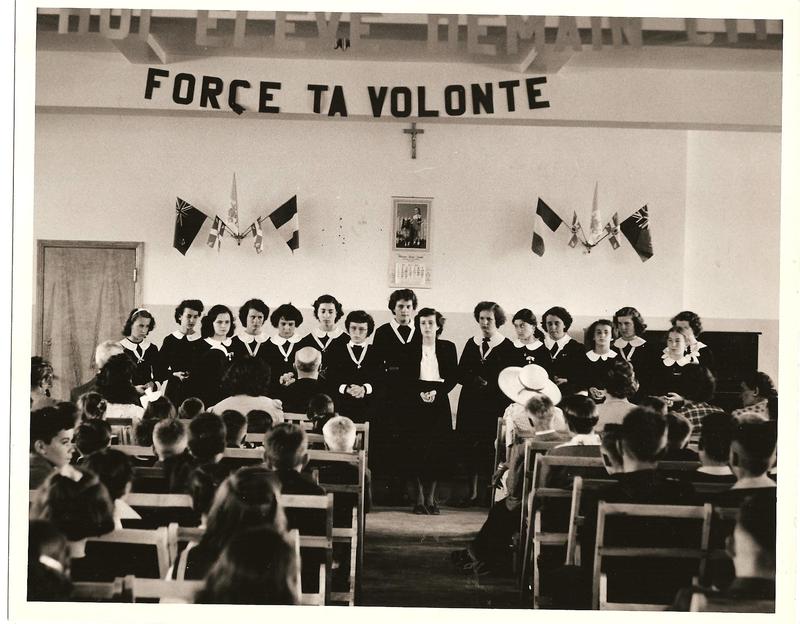 A cornerstone of cultural installations, a French-language library was founded in 1952 by Ms. Florent Legault and Vicar Germain Coulombe. An English-language library committee soon thereafter set up in the St. Francis of the Birds church building and the two amalgamated in 1974 in the old post office. Today, the library is situated in the Chalet Pauline-Vanier. 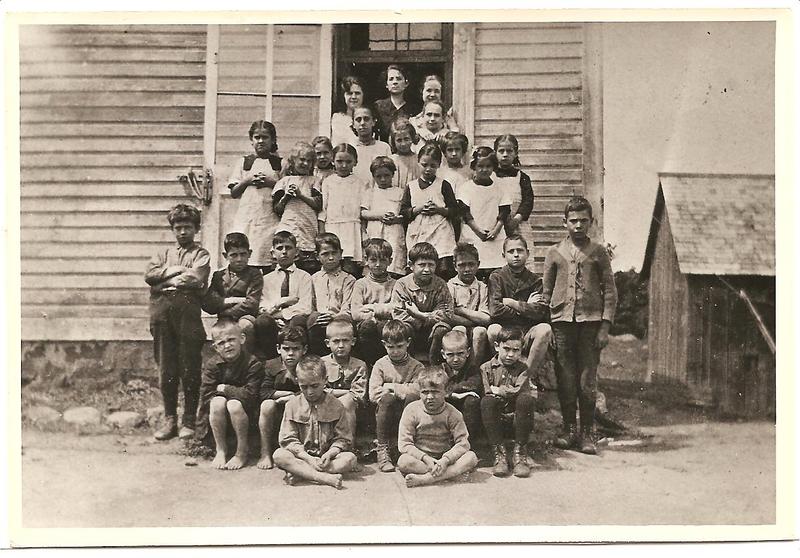 At school in wintertime, one of the boys was responsible to keep the fire burning in the “truie”, a stove located beside the teacher’s desk. Furniture was basic: two rows of four straight tables for students seated upon rough benches without backs. Former students remember teachers from the 1920s: Ms. Lecavalier, her daughter, Hortense, and Ms. Sarah Moore.