St. Francis of the Birds Church 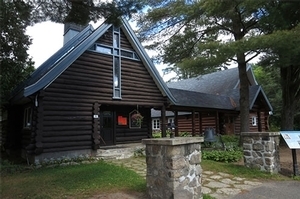 An Anglican community under the patronage of a Catholic saint! 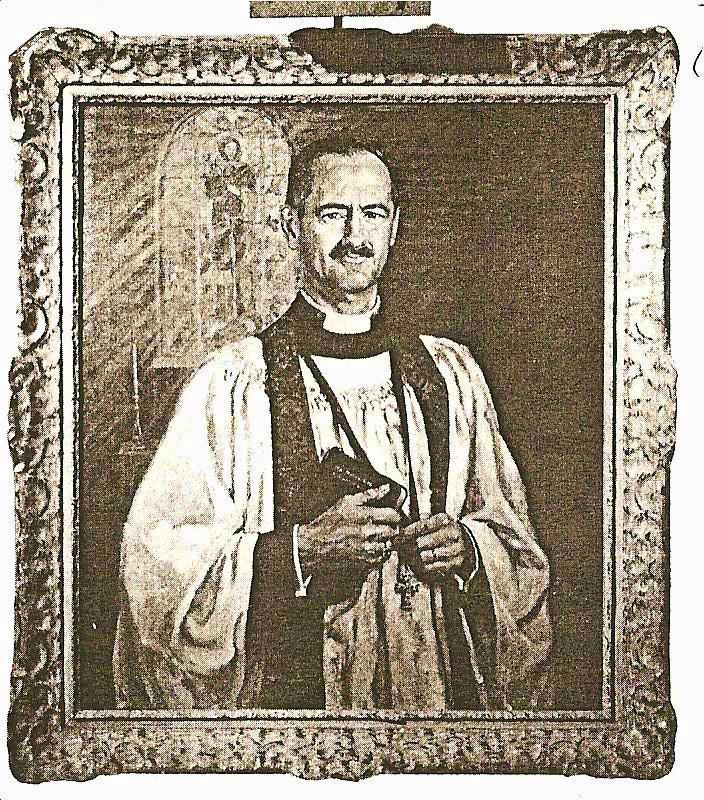 Like many other McGill University students at the time, Horace Grenville Baugh came to ski in Saint-Sauveur in the 1940s and was amazed by the beauty of the landscape. Ordained an Anglican minister a few years later, he settled in Morin-Heights with his wife, never forgetting his dream of setting up a chapel for skiers.

In 1950, he received the support of his bishop and prominent members of the English business community to build an Anglican chapel in Saint-Sauveur. Capitan E.J. Rodgers was named trustee; H.E. Dinsdale helped to offset some costs and donated the first organ; John Henry Molson supplied wood to build the chapel and would eventually replace the organ with a new instrument. Victor Nymark, who had supervised the construction of Château Montebello, the Mont-Gabriel Hotel and Alpine Inn, put forth the idea of a log building and Erwin Bamberger was the architect of the project which began and finished in 1951. 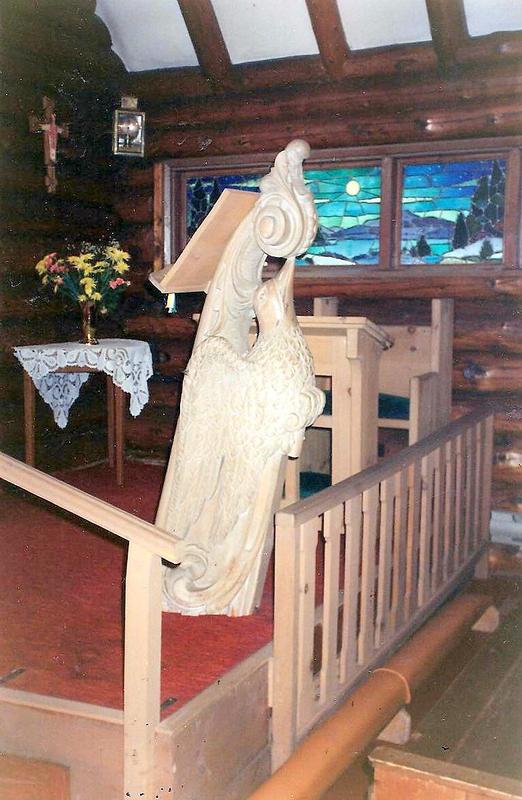 The chapel’s unique architecture is enhanced by the pulpit made of a figurehead from a sailboat built by John Henry Molson’s grandfather; copper lanterns from an Île de France boat donated by Capitan Rodgers; and stained-glass windows featuring landscapes and twenty bird species native to the Laurentians, representative of saint François d’Assise, patron saint of the parish under the name of St. Francis of the Birds. The suggestion came from J.H. Molson, just as he suggested later on that the Chalet Pauline-Vanier, built on land that he had donated to the village, should be named after the wife of Governor General Georges Vanier. 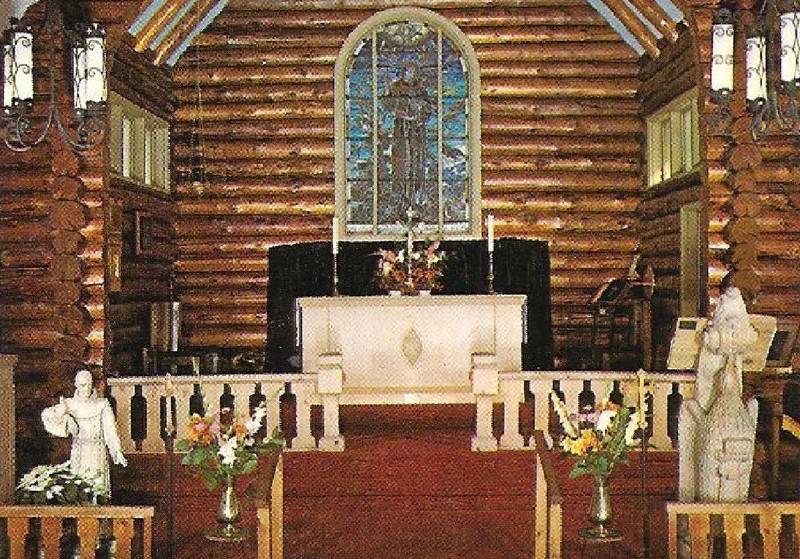 The Anglican church was a church for skiers. Pastor Baugh offered a special mass each year, where he blessed them, with their equipment; a practice later adopted by Saint-Sauveur’s Catholic church. For several years, true to the patron saint of St. Francis of the Birds, a special ceremony was held to bless pet cats, dogs and birds. 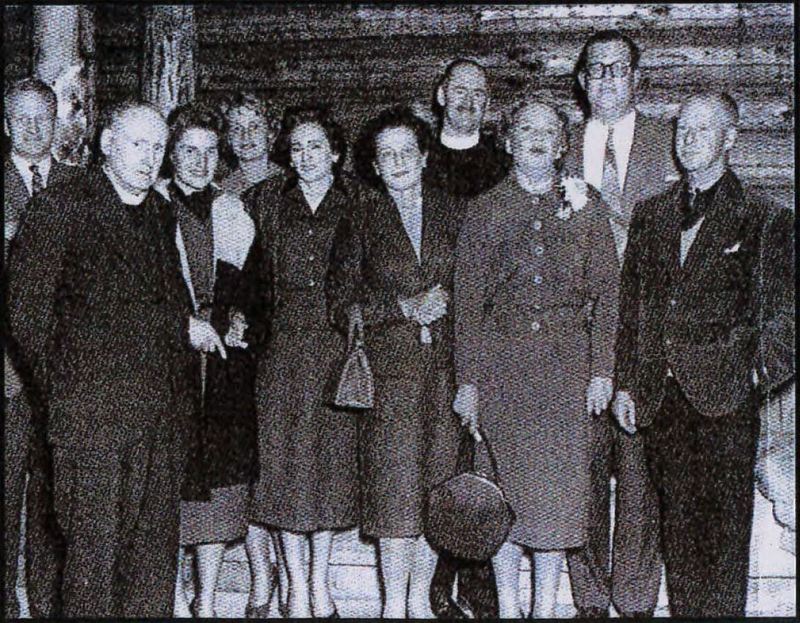