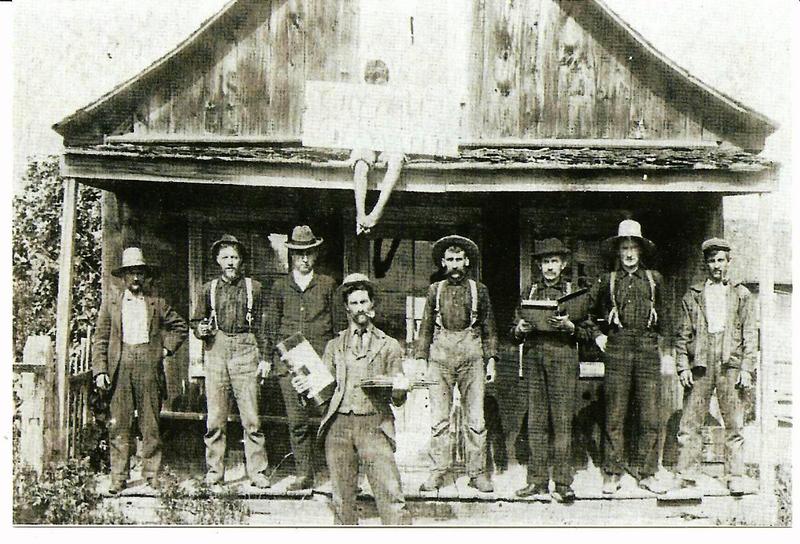 From parish to a village, Saint-Sauveur has always taken care of its citizens.

Incorporated in 1855, the Parish of Saint-Sauveur, with William Henry Scott as mayor, covered a territory three times the size of the present village. For 68 years, civil and religious jurisdictions remained the same, until new municipalities were incorporated: Piedmont (1923), Prévost (1926) and Sainte-Anne-des-Lacs (1946). The most significant split, however, remains what gave way to the creation of the Village of Saint-Sauveur-des-Monts in 1926, enclosed in the north-eastern corner of the parish until the amalgamation of the Village and Parish in 2002.

While making roads was the main focus - roads which landowners were left to maintain -, the two municipalities were diligent in meeting the ever-increasing needs of citizens: concrete sidewalks in 1910, the opening of a municipal dump in 1934, the implementation of a police force consisting of two constables in 1941, the creation of a planning commission in 1964, and not to forget the program to provide financial support to disadvantaged families that began in the 1940s and ran until 1955. 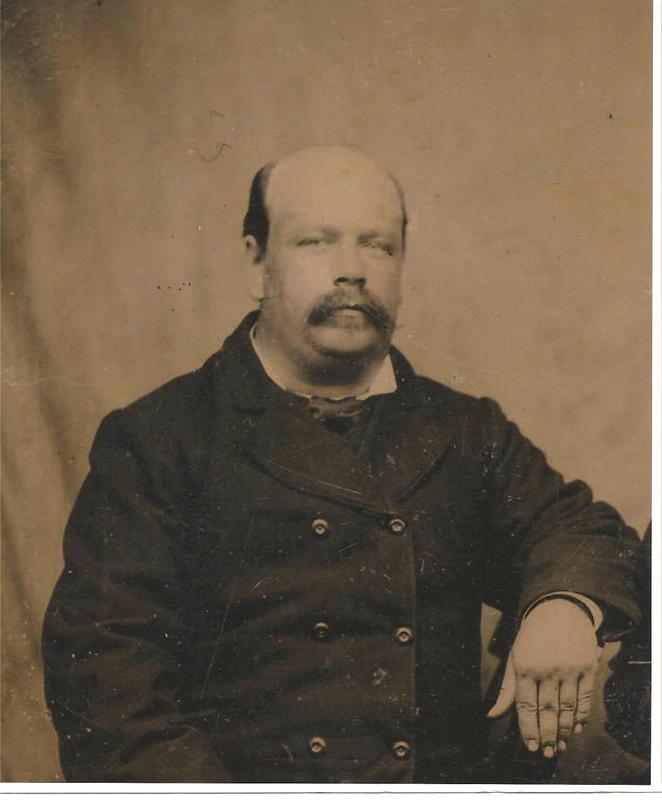 Over the tenure of the Parish’s 21 mayors from 1855 to 2002, the one who has stood out without contest is Mr. François-Xavier Clouthier, elected at 30 years of age. Proprietor of the general store, he owned several lots and properties. A founding member of the Caisse d’économie bank and Prefect of Terrebonne township for 16 years, the mayor was also named President of la Fabrique, which supported the stone church construction project at the turn of the century. 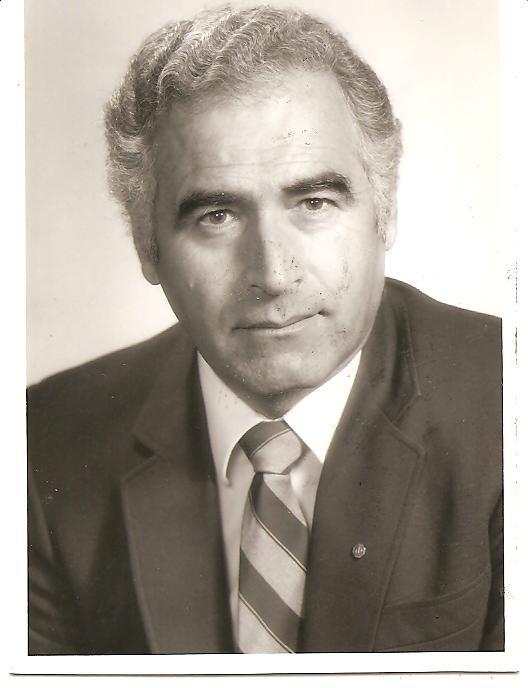 Georges Filion (Mayor from 1973 to 1993 and from 1996 to 2005)
From 1926 onwards, of the 15 mayors who held the reins of municipal power in the Village of Saint-Sauveur-des-Monts, the longest serving mayor was, without question, Mr. Georges Filion, who became mayor at 34 years old. After serving for 26 years in municipal politics and being concerned for the quality of local and regional heritage, he was the main architect behind the amalgamation of the Village and the Parish, before running for mayor of the Town of Saint-Sauveur. He also helped to establish the Municipalité régionale de comté (MRC) des Pays-d’en-Haut, of which he was prefect for ten years. He was particularly interested in select harvesting. 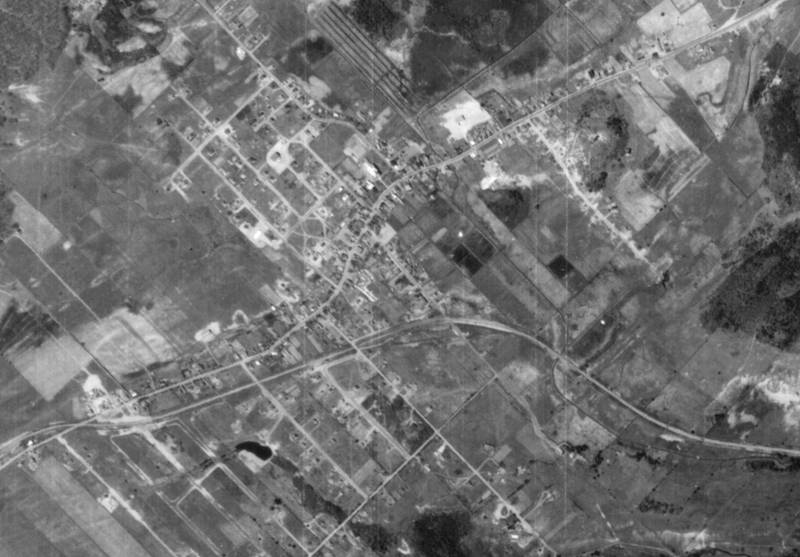 It would appear that the day following his election to the Mayor’s office, François-Xavier Clouthier was behind his store counter, taking particular pleasure in letting certain clients know that he hadn’t seen them among the revellers the night previous who had overtaken his storefront to chant “He has earned his stripes!” 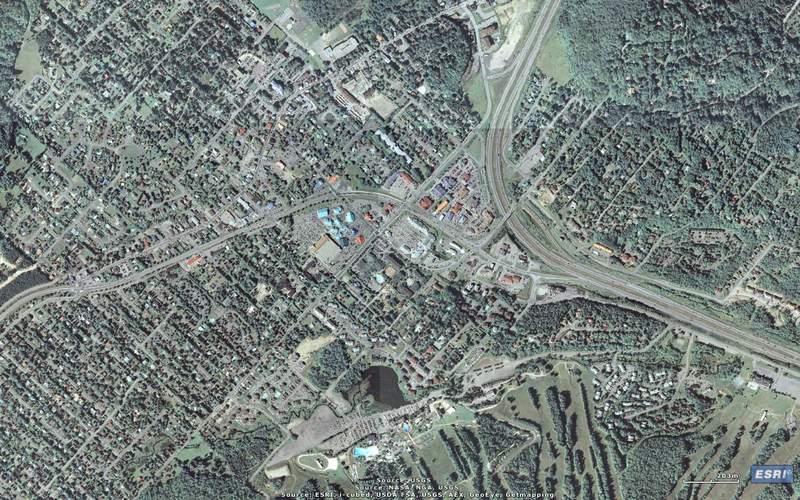 Freshly elected mayor at just 34 years old, Georges Filion was invited to a party for senior citizens’. Some were surprised, even upset, to see a young man in attendance. However, instead of identifying himself, he simply said that he and his wife wanted to share in the fun.  Recognized by one of the organizers, he was warmly welcomed to join in on the festivities.
.....