Winters of the past and skiing in Saint-Sauveur

Horse-drawn sleds on a snowy road, circa 1930 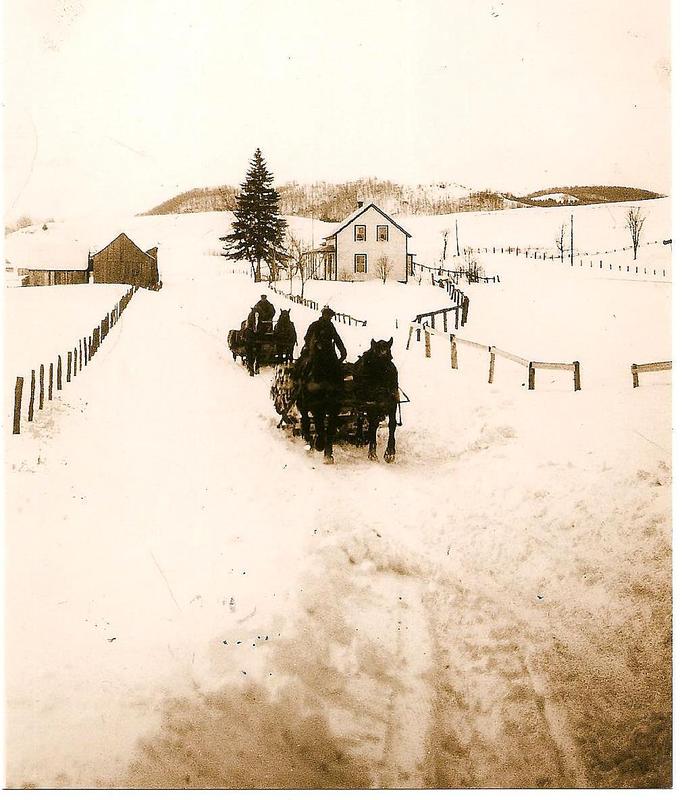 From snowy isolation to white gold

Once the snow hit, Saint-Sauveur residents used to hibernate for the long months of winter. It was a battle of the elements…snow was only cleared in the streets in front of houses, so it would accumulate and get packed down by horse-drawn carriages, sleds or sleighs with large metal runners used to transport multiple passengers. In the 19th century, snow was an obstacle for residents, just like the mountain, except for the revenue they earned from selling firewood.

During vigils, families organized dance parties and played card games, such as Euchre and the Queen of Spades while children amused themselves with the tops they had made.

Skiers in the snow train 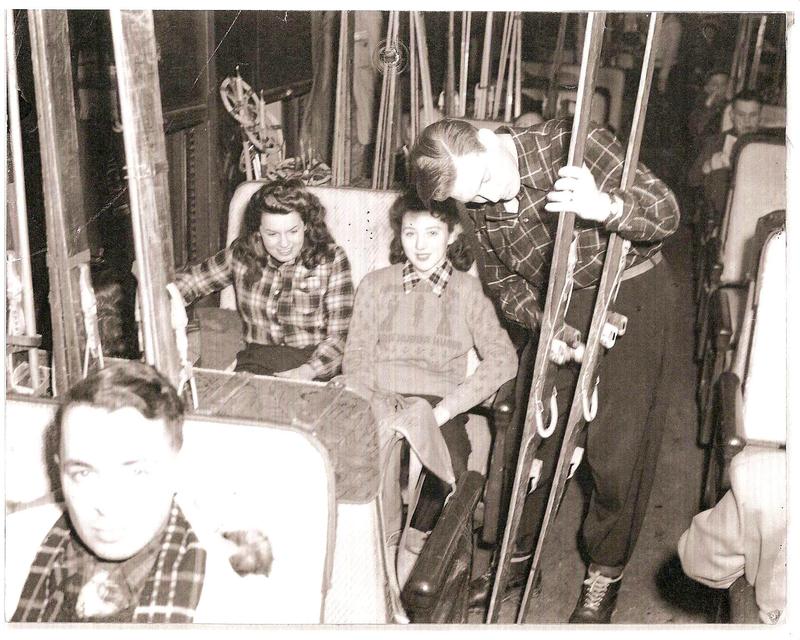 With access to the railroad, winters were no longer as difficult for inhabitants. In fact, life in the Saint-Sauveur community, especially that of hoteliers, innkeepers and merchants, changed greatly by the influx of tourists. The arrival of the first snow trains in 1927 accelerated this change in the Laurentian lifestyle. Over the winter of 1938-1939, the Canadian Pacific (CP) Railway broke a record with 11,000 travellers in a single weekend. At the same time, the Canadian National (CN) Railway organized up to 31 convoys over a single weekend. For Montrealers, “going up north” was a dream come true.

The Wurtele sisters, circa 1930 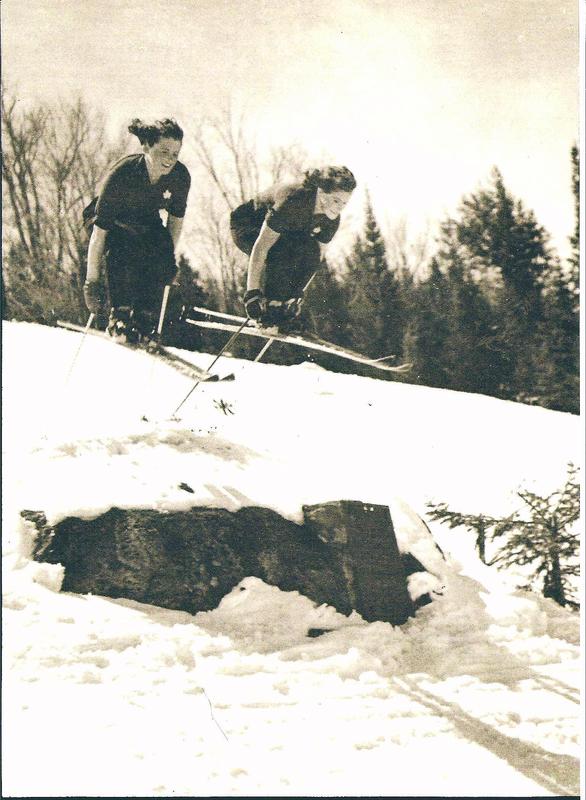 Land developers such as Victor Nymark and Per Hall made a name for themselves. Later, Jacques Hébert and Guy Piché created Saint-Sauveur International, a ski resort conglomerate that includes Mont-Saint-Sauveur, Mont-Avila, Morin-Heights, Mont-Gabriel and Mont-Olympia. Today, Saint-Sauveur has become one of Quebec’s leading winter destinations.

Main Street under snow, circa 1940 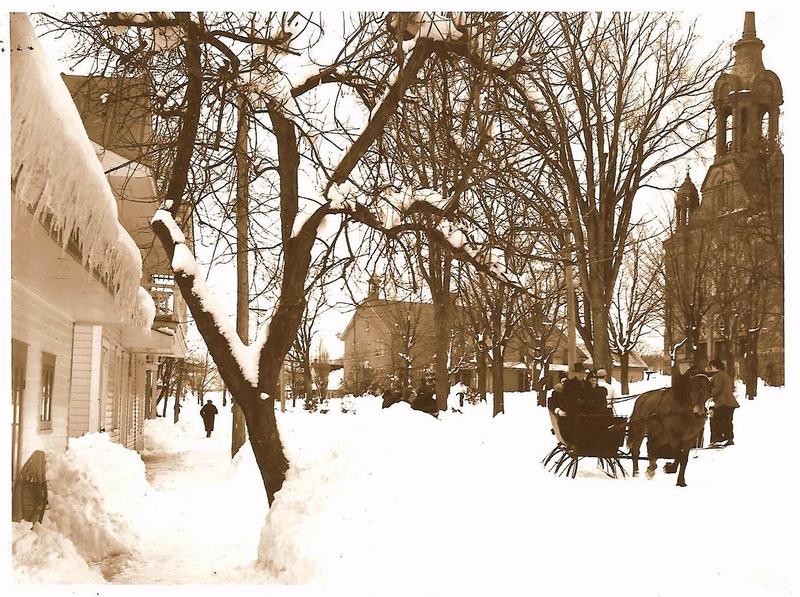 From the 1940s to the 1960s, Saint-Sauveur was home to two elite ski clubs – the Red Birds (boys) and the Penguin Club (girls) – as well as distinguished teachers such as Duke Dimitri Luchtenberg de Beauharnais, who helped local skiers Rhoda and Rhona Wurtele to go on to win Olympic medals!

A snow car with tracks from the 1950s 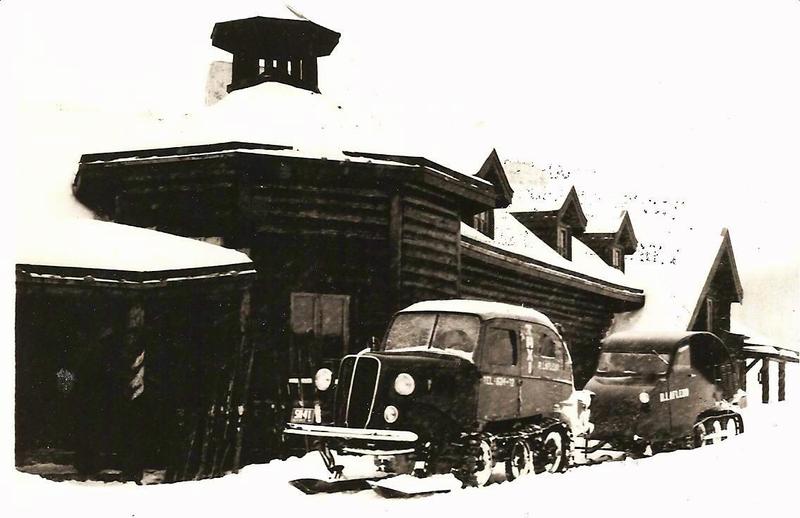