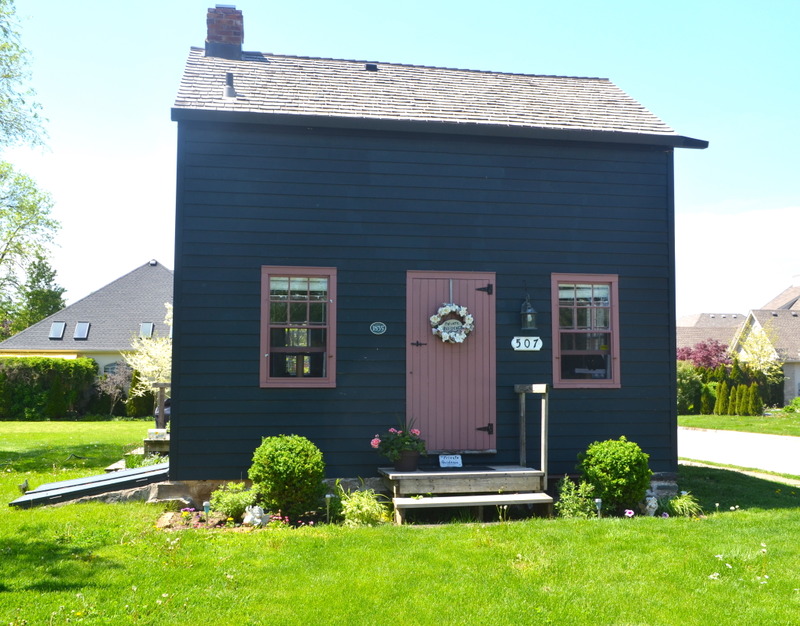 *This is a private residence, please respect the home owners and view the house from the sidewalk.*

Many of the residents of the "Coloured Village" arrived before 1840. William, an African American teamster, and Susannah Steward (also spelled Stewart) lived in Niagara from 1834 to 1847. The Steward home was part of Niagara's "coloured village", a vibrant community of former Canadian slaves, Black Loyalists and African American refugees.

The "coloured village" was roughly located in the south/southeastern corner of what is now Historic Old Town. Later, the Stewards divided their lot for sale to Robert Baxter, a local black resident. In 1837, William Steward was one of 17 local blacks who signed a petition asking Lieutenant Governor Sir Francis Bond Head to refuse to extradite Kentucky fugitive Solomon Moseby.

In 1847, they moved to Galt (now Cambridge) where they lived for the rest of their lives. The Stewards' modest cottage is a compelling memorial to these hardworking people who contributed to the building of Niagara-on-the-Lake and to protecting African American refugees in the region.

Shutter from the Steward House

This is a shutter that once adorned the Steward home.

The house was transferred to William and Susannah in 1834 for £25. The house is believed to have been built just a year later in 1835. Before moving to Galt in 1847 the Stewards sold the rest of their lot for £87.

Siding from the Steward House 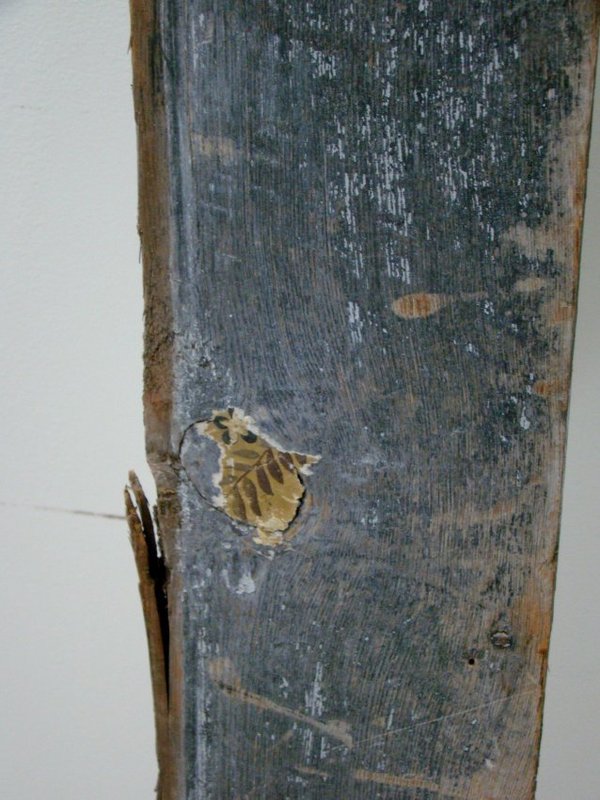 This piece of siding was once covering the Steward home. You can see a small piece of wallpaper, which once covered the walls and still remains attached. 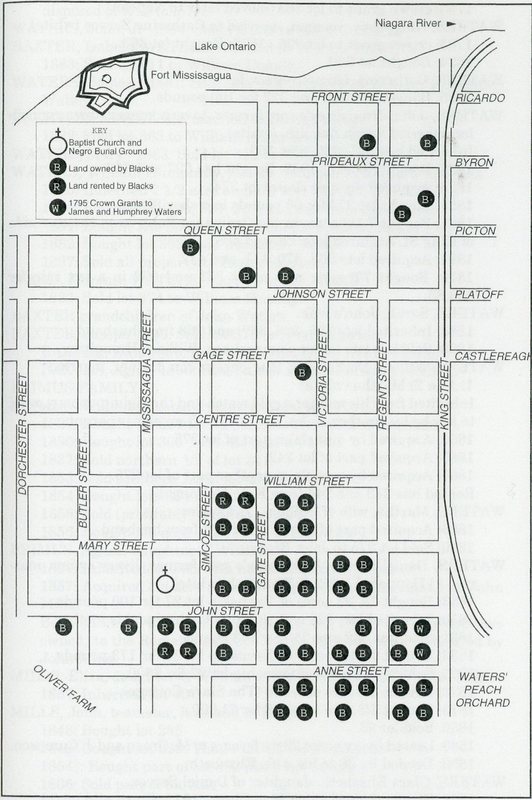 This map was provided courtesy of Nancy Butler and can be found in the book "Slavery and Freedom in Niagara," which can be purchased at the Niagara Historical Museum.