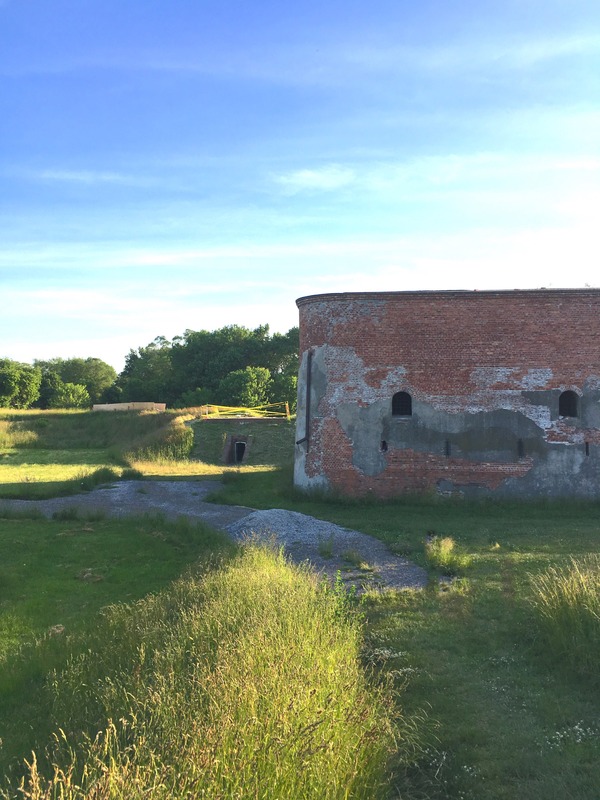 The Coloured Corps and Fort Mississauga

The Coloured Corps fought in several battles during the War of 1812. In the early months of 1814, they were assigned to serve as a company of artificers – soldiers who performed engineering and construction duties. This new role was important to the war effort as damaged forts had to be repaired and a new fort had to be built. The British army was in short supply of skilled tradesmen. Many members of the Coloured Corps had become skilled tradesmen during their years of bondage, prior to gaining their freedom.

Fort Mississauga was built on a point of land where the Niagara River flows into Lake Ontario. The initial work by the Coloured Corps included digging trenches and constructing the outer defence wall. The beginnings of a stone and brick tower, the powder magazines and barracks were soon built. The constant threat of attack would have made construction efforts extremely dangerous, perhaps causing them to work under the cover of darkness.

The Coloured Corps remained in their role as artificers because their skills and manpower were desperately needed in order to complete the fort.

When the Coloured Corps was disbanded in 1815, Fort Mississauga was not complete. The tower was completed in 1823 but the fort itself remained unfinished. It stands to this day as a testament to the Coloured Corps who helped build it under the stressful conditions of war: enemy gunfire, the scarcity of resources and the constant threat of hunger and disease. A national historic site, Fort Mississauga was proudly built by Black hands. 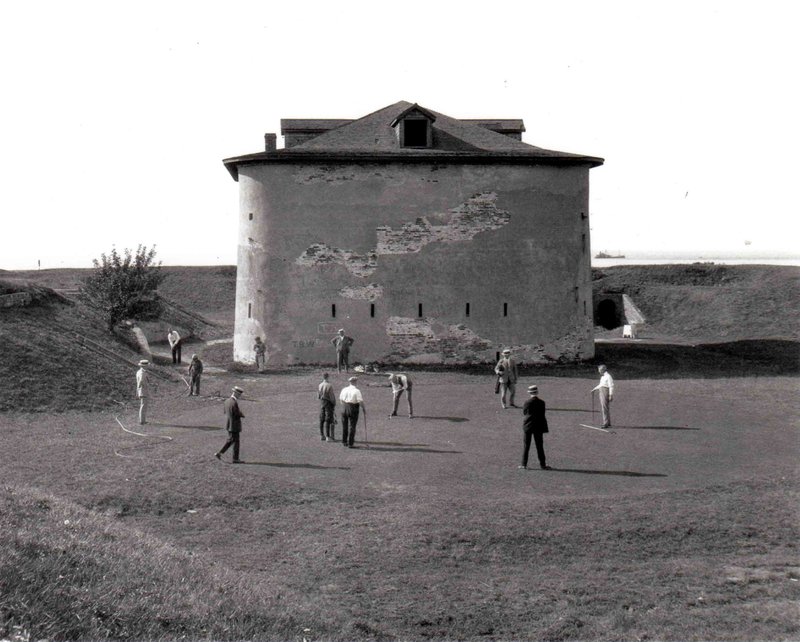 Fort Mississauga was constructed by the British Forces, specifically the Coloured Corps, to help defend the Niagara Frontier as Fort George had been destroyed in May 1813. The Fort was positioned to counterpoise the American fort, Fort Niagara.

Fort Mississauga was not completed until 1823, however; it was not a consistently active fort. In 1867 it was abandoned. To this day the Department of National Defense owns the property that the Golf Course is on; they lease the Golf Club the property. During the First World War the government cancelled the lease and turned the property into a military encampment.