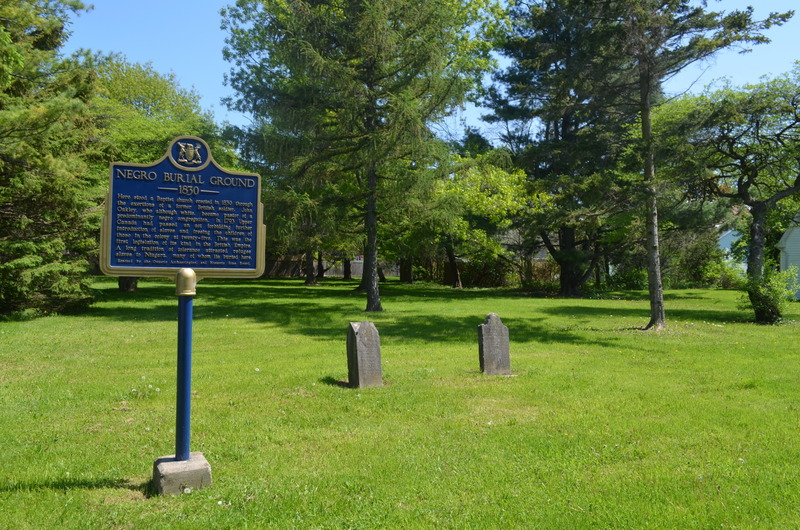 This lot was where a Baptist Church once stood along with the church’s graveyard.

Not until 1862 did the Baptist Union list the congregation as “Black”. The church originally had a white majority congregation with a small Black membership, which gradually increased. By then a more substantial church had been built in Virgil and many white members transferred to that church instead.

Mary Ann Guillan describes the issue in an interview with Janet Carnochan around 1890:

As the Town changed and people moved to better jobs elsewhere, the congregation declined even more, until in 1878, only ten members were recorded.
Although Rev. Lacey was the Black minister, not all of the above were “coloured”.

Herbert Holmes and Jacob Green reportedly, who died in the Solomon Moseby Affair were reportedly buried in the "Negro Burial Ground", but no tombstones mark their graves today.

The church closed and the building was moved. However, the lot was still used by the family across the street, the Wesleys. The Wesleys lived at 519 Mississagua Street. George Wesley died in 1893 and, although he was a Methodist, he was buried here with his son, who had died some years earlier. The burial ground became overgrown and the existing tombstones had fallen. The Town took over the maintenance of the burial ground and a heritage plaque was installed. 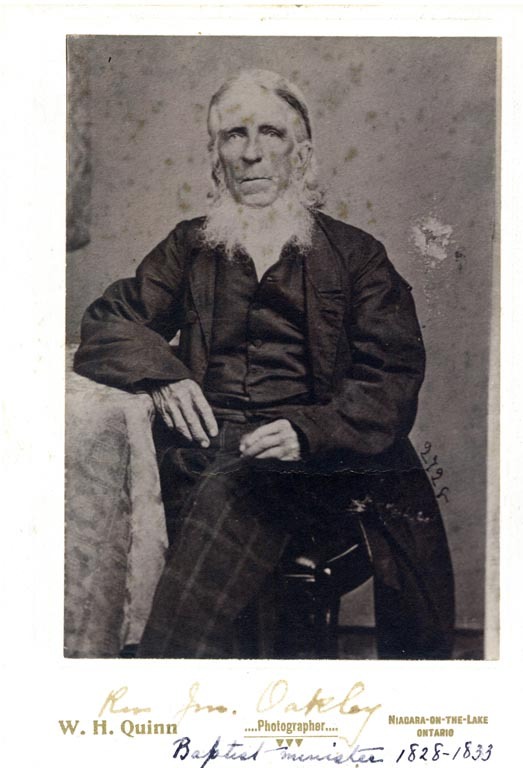 Reverend John Oakley, a white minister, came to Niagara around 1814 and was appointed charge of the militia stores at Fort George. After his military employment he became both a teacher and a preacher. John Oakley was the Reverend of the Baptist Church that once stood where the burial ground is today. He helped raise the funds to build the original church.

Oakley's daughter, Susan, is buried in the burial ground marked with a gravestone. 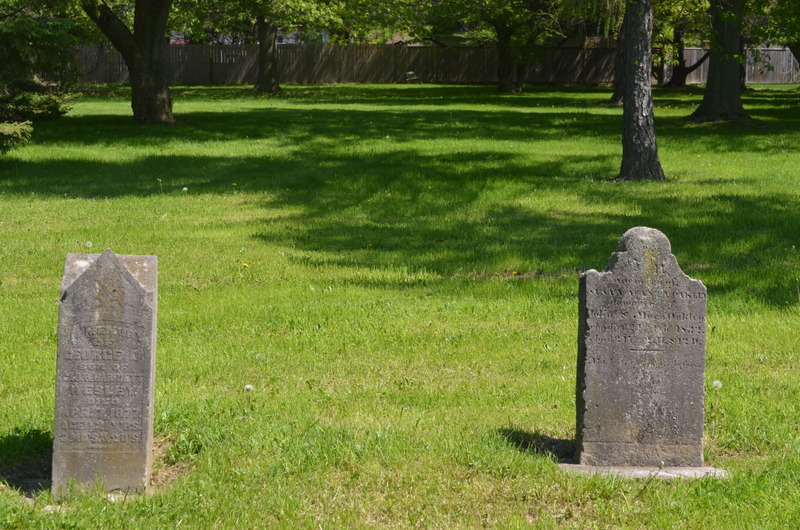 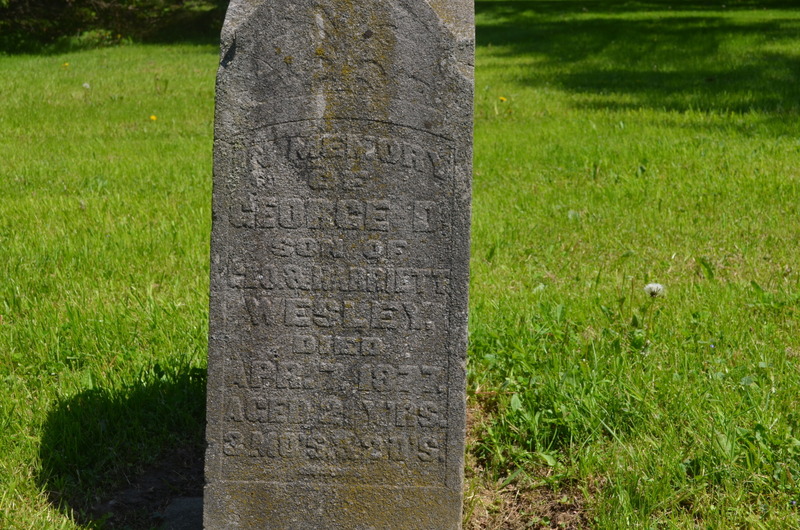 Here is the grave of George D. Wesley. The gravestone reads: 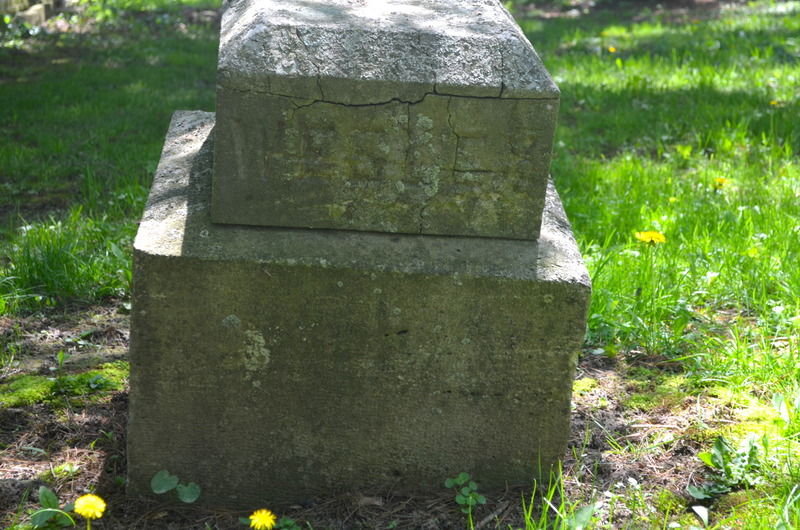 This is believed to be the grave for George Wesley who died in 1893. George was a freedom-seeker from Kentucky who raised his family in Niagara-on-the-Lake.

All that can currently be seen on the gravestone is the name WESLEY. 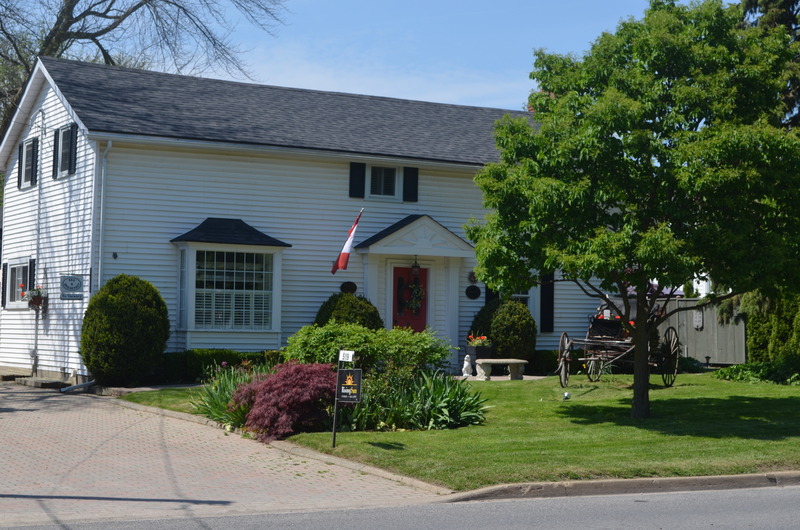 Here is the house where George Wesley, his wife Harriet, their children and the Warfield family lived.

The house is located at 519 Mississauga Street, across the street from the present-day Negro Burial Ground. It is a private residence. Please respect private property and view the house from the sidewalk.