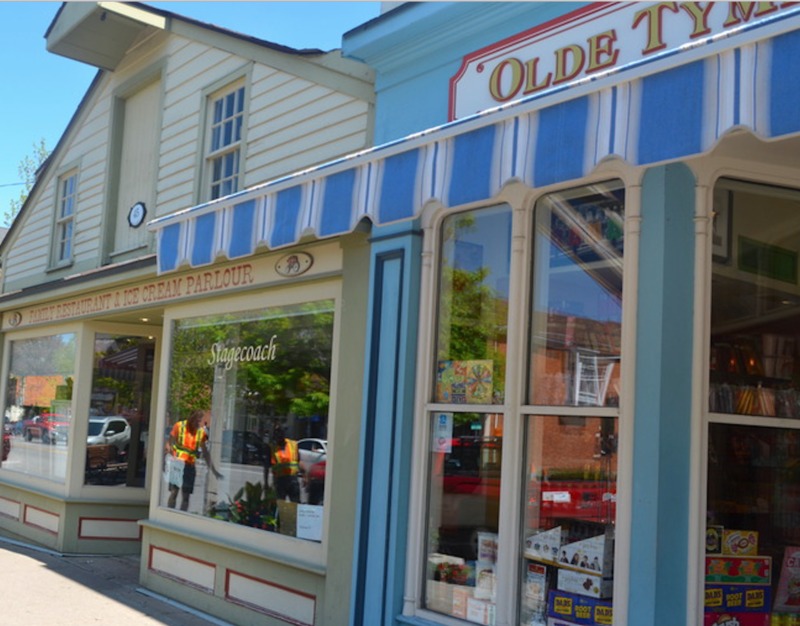 This is the general location of the first Ross Barbershop. 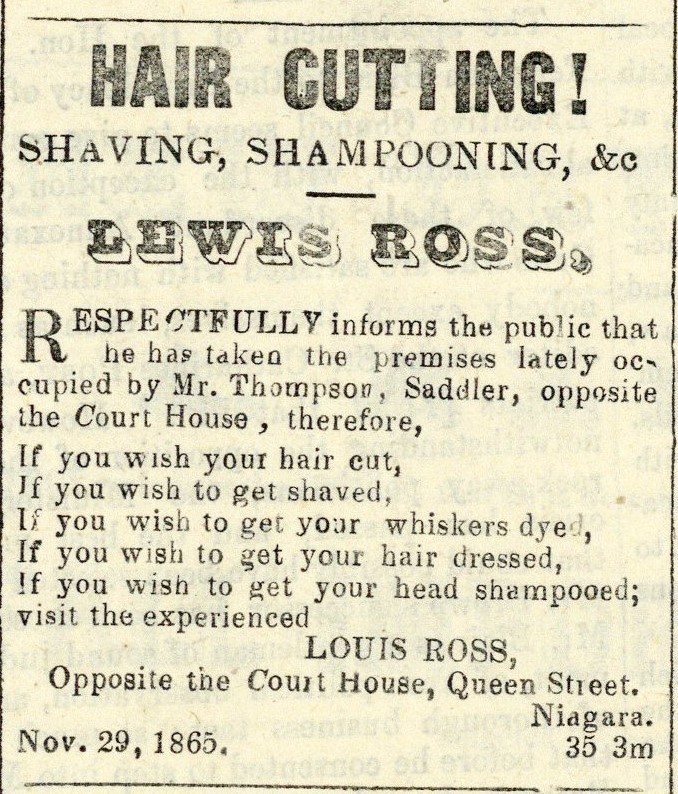 This ad was placed by Lewis Ross advertising his hair cutting services. He took over the location previously owned by Mr. Thompson Saddler, across from the Court House on Queen Street. 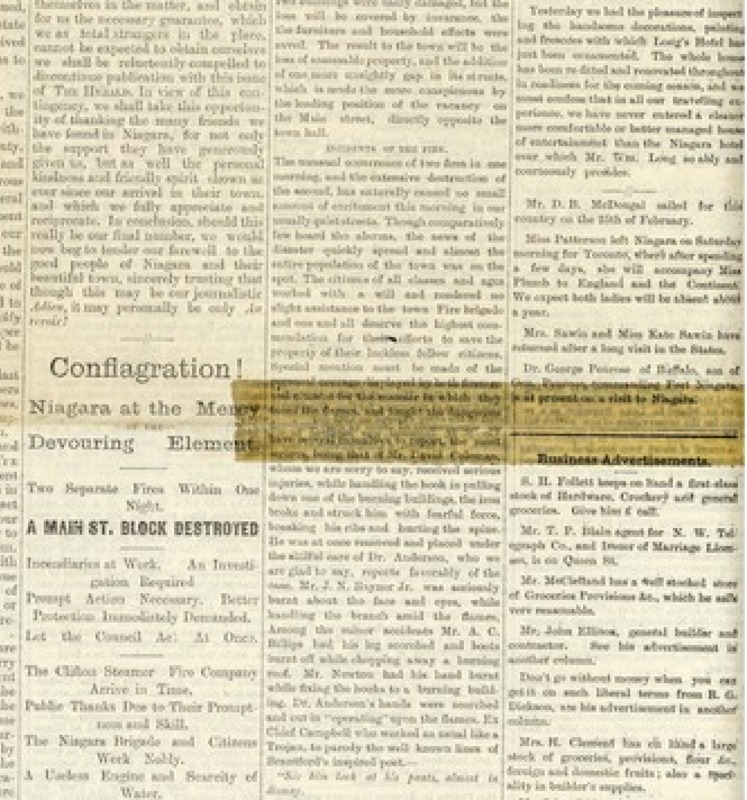 This newspaper article is about two fires that burned in the Town in one night, the second being a large fire that happened on Queen Street. This fire destroyed much of the street, including Lewis Ross' Barbershop. Part of the article can be read below:

“The Fire Brigade had returned the engine to their hall and dispersed to their homes—though some of the firemen were yet refreshing themselves in the hotel, when the alarm was again sounded, and it was found that the large wooden building occupied by Messrs. R. Fuller, W.D. Webster and P. Lynch, was in flames. This proved to be the beginning of one of the most disastrous conflagrations with which Niagara has been visited for years. The town hand fire engine was found almost useless, the flames were becoming uncontrolable, and it was evident that the building was doomed. A strong wind from the North fanned the blaze, and the adjoining barber shop and residence of Lewis Ross, shared the same fate.”

"The next building owned by Lewis Ross, was insured, his valuable household effects were mostly saved with slight damage."