The Nature in the Middle of Town 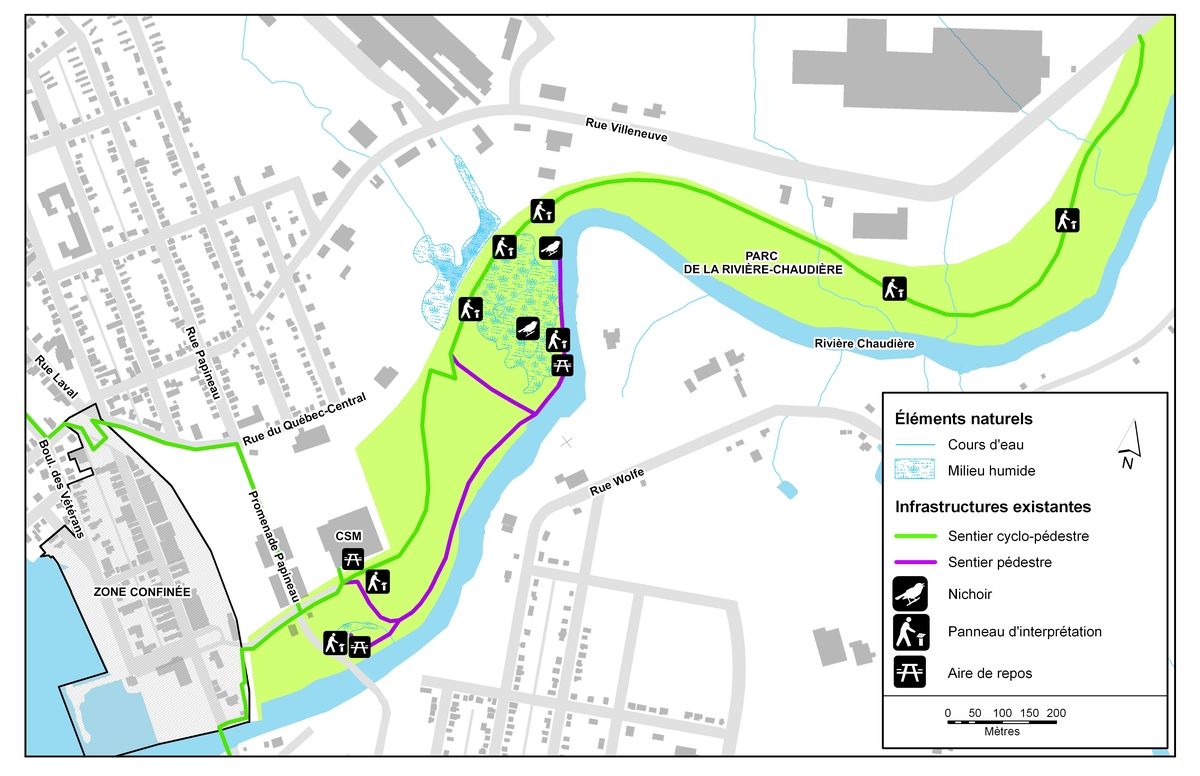 The exceptional state of the Chaudière River, its banks and wetlands give the place a unique status that is well worth a visit.

This site allows for the observation of various wildlife and plants and offers unique lookouts. There is a 2.5 km cycling path and a 1.2 km pedestrian trail, forming a 3.7 km pathway.

Interpretation panels on the site’s biodiversity and history give value to the importance of preserving wetlands and raise citizens and visitors’ awareness regarding the priceless value of Lac-Mégantic territory’s natural resources. They also introduce the endangered species present in the area.

Lac-Mégantic is proud to invite citizens and visitors to explore its downtown nature. 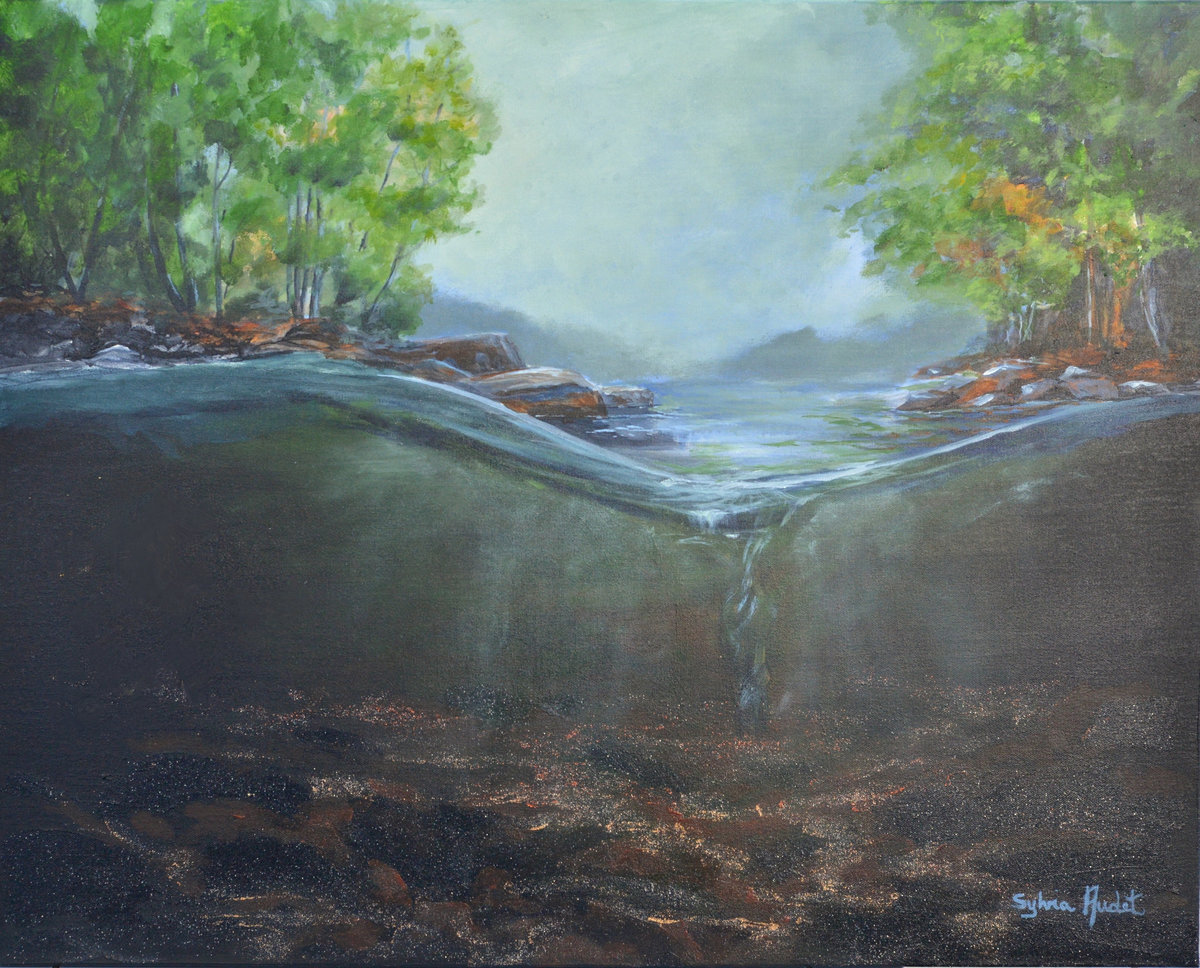 The story allows us to dream: hundreds of gold coins lost in the riverbed of the Chaudière River. However, no treasure has been found yet. Legend or reality?

We are in 1775, at the beginning of the War of Independence. George Washington believes he would deal a fatal blow to England if he mobilizes his troops to capture Montréal and Québec City. To conquer the later, he sends an army of 1,100 men, led by Colonel Benedict Arnold.

The troop must run up the Kennebec River, get to Mégantic Lake, find the Chaudière River and besiege Québec City. Punctuated with uncertainty, the expedition is a disaster. Only 674 men of the 1,100 will reach the Mégantic Lake: desertion, disease and disruptiveness wreak havoc in the troops. When they reach Mégantic Lake, there is no more food, no clean clothes. Only four rowboats and the general’s pirogue made it this far.

It is now time to descend the Chaudière River. Rapids destroy the four remaining rowboats. Soldiers have to walk. Then, the general’s pirogue breaks against the rocks. The loss is huge! This pirogue contained all of the general’s personal belongings and documents, as well as a precious chest containing 30,000 sterling pounds. Empty-handed, the general keeps moving forward. It is the beginning of a treasure hunt.

The exact location of the accident, should it be true, is uncertain. In Beauceville or in Saint-Martin, many tried to get their hands on the lost treasure. Professional divers explored the riverbed, in vain. Though the treasure never made anyone rich, people keep talking about it.

Along the river’s pathways, if you look at the banks carefully you might find a lost coin or two...