The History of Rue Agnès 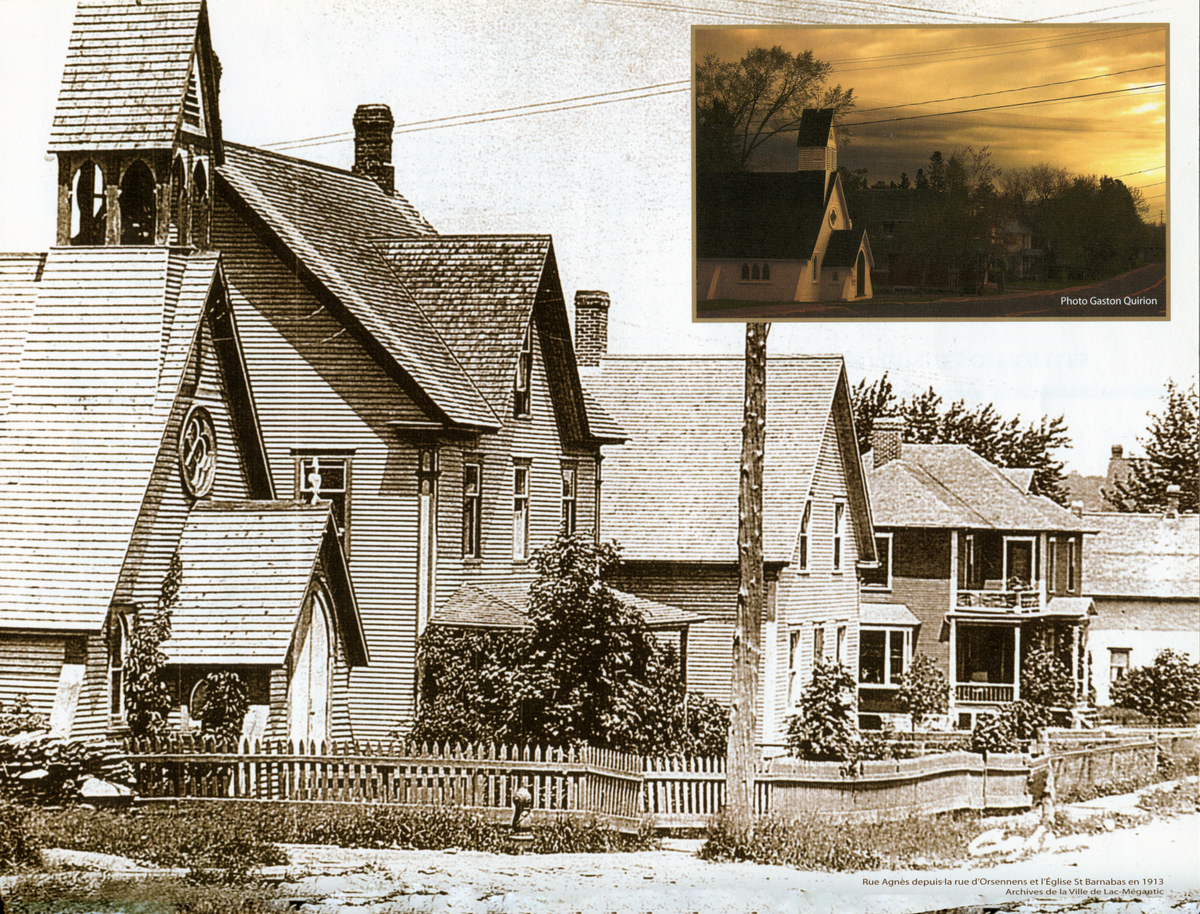 The village of Agnès was the first colonization site and later became Lac-Mégantic. Around 1870, the first Scottish settlers stayed here after crossing the Mégantic Lake from Marston, across the lake. A few years later, French Canadians arrived from the Beauce region to clear those same lands. They settled along Rang 1, which later became rue Agnès. 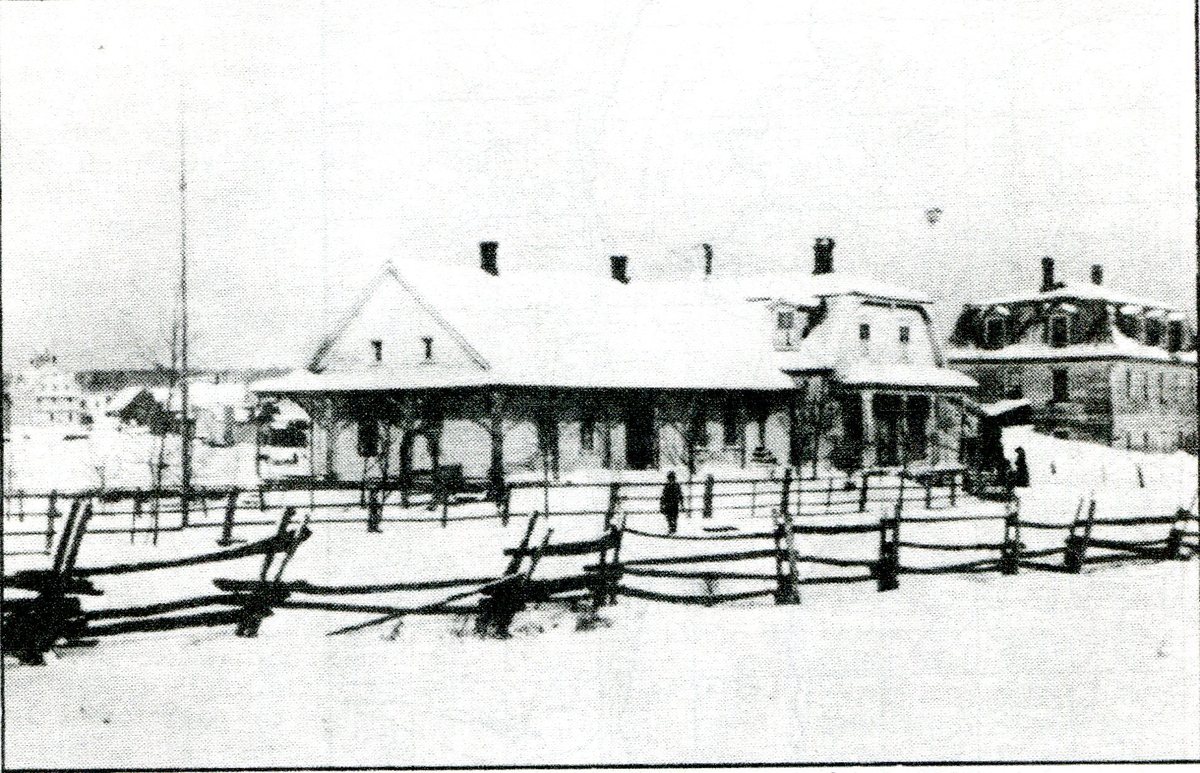 On June 1, 1877, the first post office opened on Dominic Morin’s land, a pioneer of Lac-Mégantic. It was located on rue Agnès, near the Chaudière River’s mouth. At first the post office was named Montignac, and then Morinville.

On August 1, 1879, the post office was renamed Agnès in honour of Canada Prime Minister J.A. Macdonald’s wife, who inaugurated the last railway's segment of the International Railway Company on May 30 the same year. The names of Montignac, Chaudière and Morinville faded out and the village was soon named Agnès. 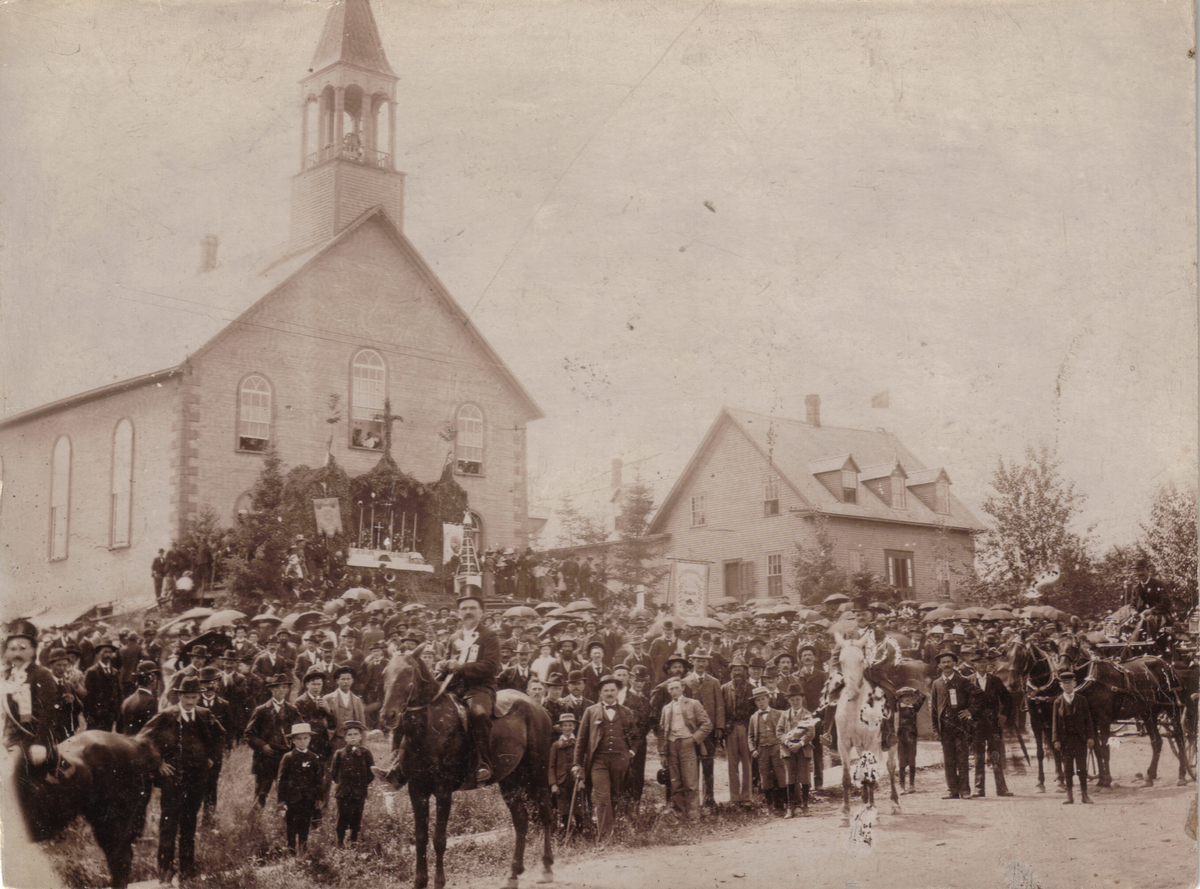 The Agnès village census of 1891 indicated a population of 1,173 people, including 976 French Canadians. To meet the population needs, several churches were built up the hill of rue Agnès, near the current daycare centre Cassiopée.

The first one, built in 1883, was the Sainte-Agnès Catholic Church, which was destroyed around 1901 and relocated to its current spot. A Methodist Chapel was then built, but destroyed in the great fire of 1908.

In 1892, the Saint-Barnabas Anglican Church was built and it is still standing next to the railway. It was declared a heritage building and has been converted into a theatre named La Chapelle du Rang 1 to honour the pioneers. 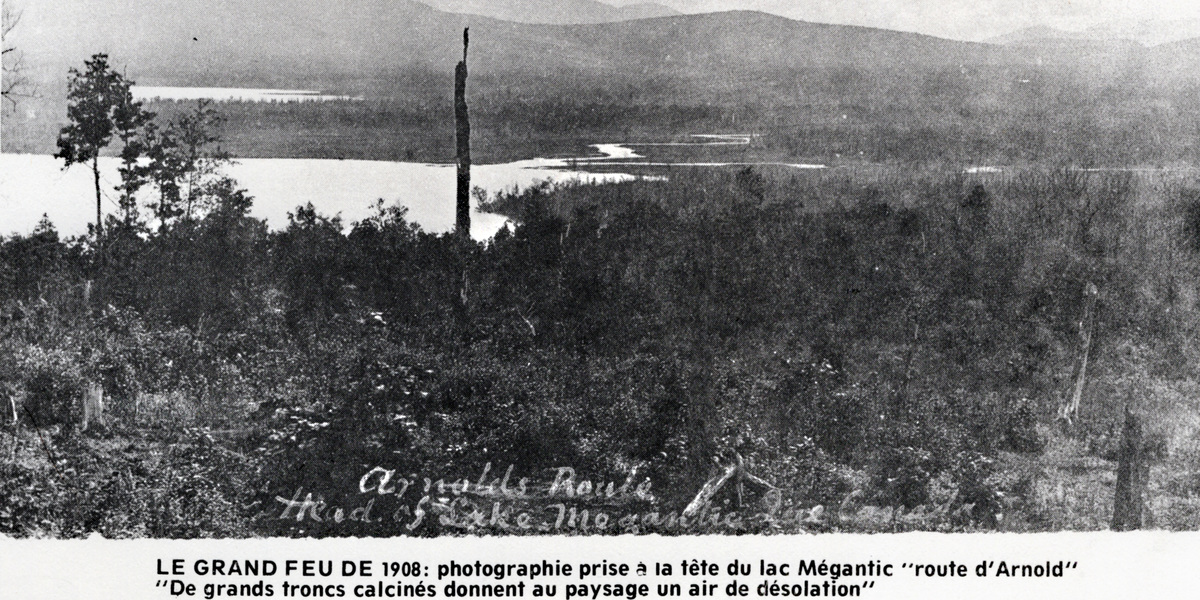 In the end of September 1908, following a several-week drought, a major fire started. It spread from Ditchfield region (Frontenac) to Spalding region (Audet) and reached the Maine border. Pushed by the Southern wind, the fire devastated Sainte-Agnès area. A number of houses were destroyed along with the Methodist Church. On September 28, women and children were evacuated by train to Scotstown, Sainte-Cécile-de-Whitton and Nantes. Fortunately, the rain started to pour on September 29, 1908, which put out the fire.

It is said that the Anglican Church’s pastor Gumbier Fuller bought all of the hoses available when the fire became more threatening. He would have hosed down his church and vicarage day and night until the danger had passed. He systematically refused to give hoses to his neighbours, continuing to hose down his church relentlessly.

After the fire, a number of members from his community, unhappy with his attitude, became parishioners of the St-Andrew’s Presbyterian Church on rue Frontenac in Lac-Mégantic.