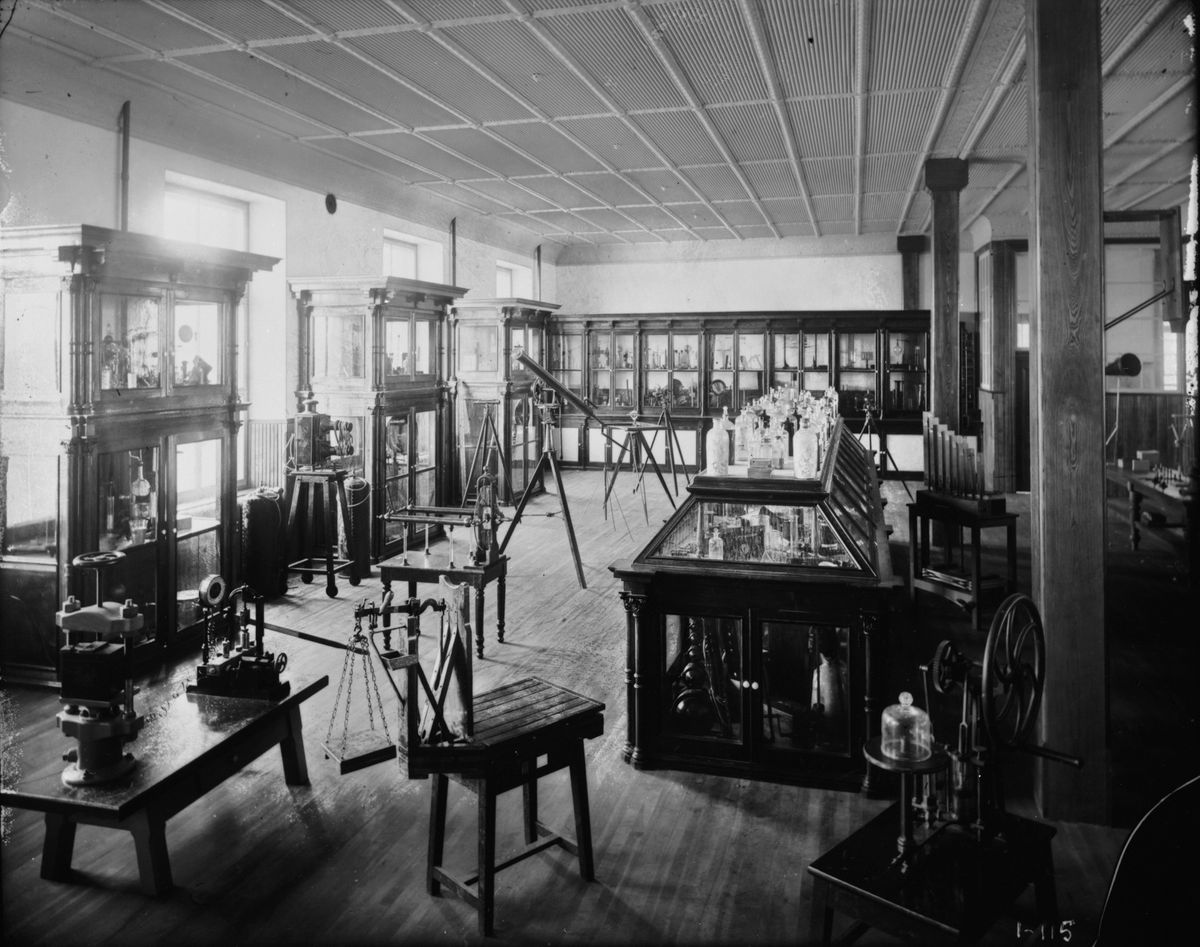 Luckily, the Oblates had just inaugurated a new building, in 1901, to house the sciences. The main floor once housed a museum with fossils, coins, and minerals, but was transformed into a theatre in 1923. This performance hall, restored several times, seems to be the oldest in the National Capital Region still in operation. The building now houses the Department of Theatre. 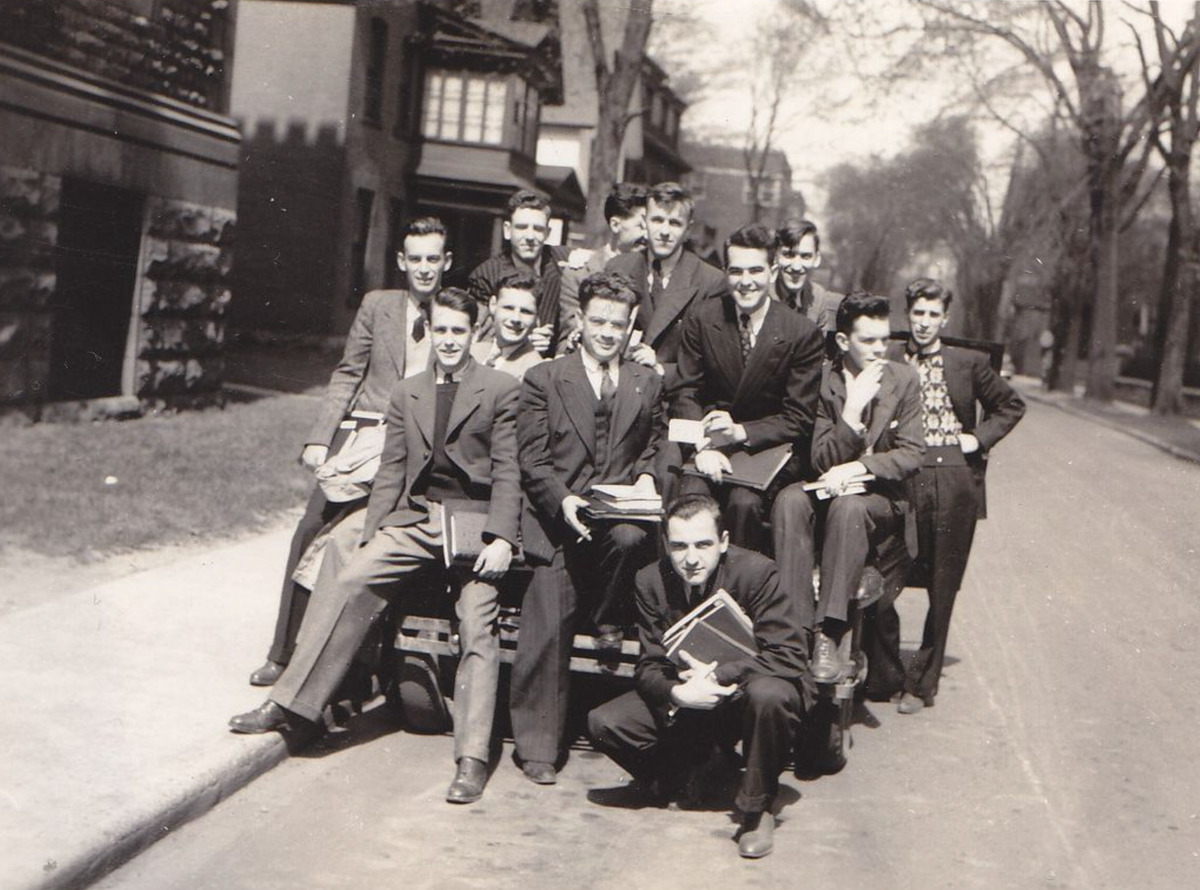 Student life has evolved, and over the years students began to gain more and more autonomy. The first english student publication was The Owl, founded in 1888 and was replaced by The University of Ottawa Review in 1898 which lasted until 1915. The V.A.R. was published for a brief time from 1926 to 1928. The two current student newspapers, La Rotonde and The Fulcrum were first published in 1932 and 1942 respectively. Additionally, student have created many different ssociations and clubs.

Extract of
Tour the Historic Quad of the University of Ottawa

Presented by : University of Ottawa Information and Archives Management