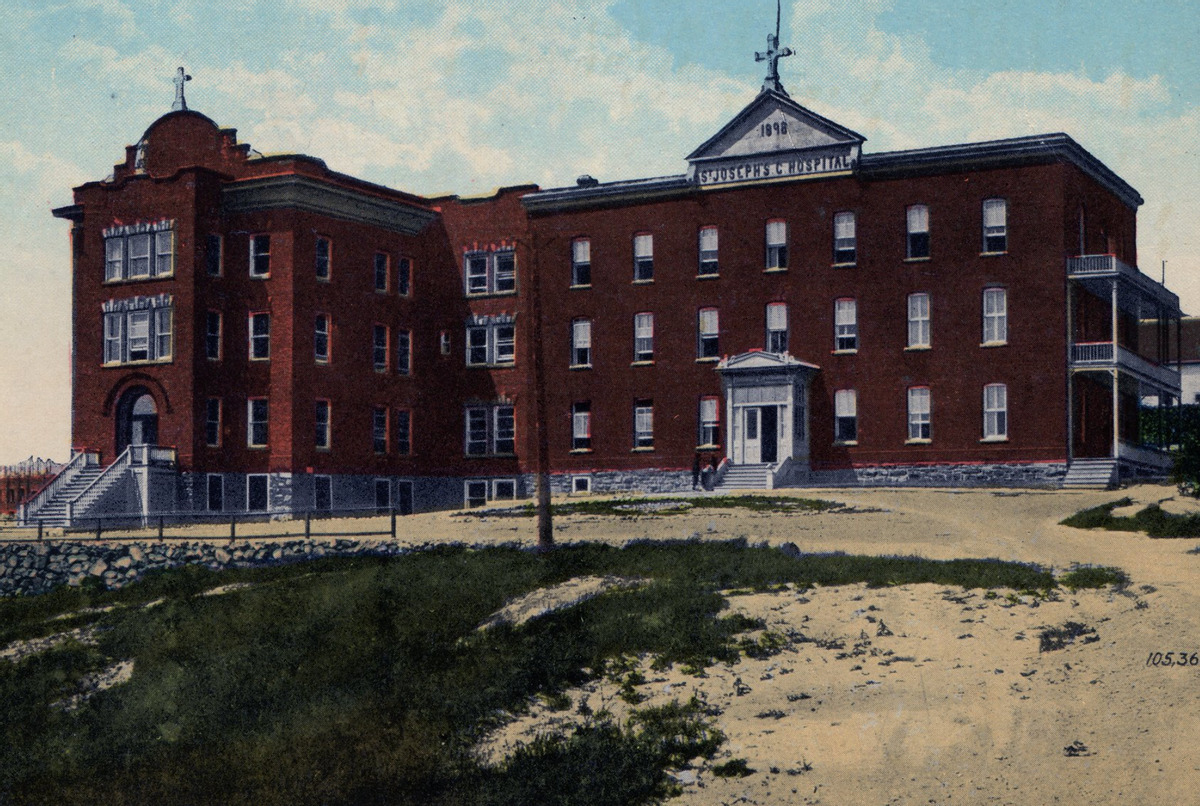 In 1896, the Sisters of Charity of Ottawa (also known as the Grey Nuns of the Cross) arrived in Sudbury to assist the staff of an old hospital that was experiencing difficulties.

Two years later, the congregation built a new hospital (the one pictured here), right next to Ste-Anne-des-Pins Parish Church. It is called St. Joseph's Hospital.

For more than 50 years

The new hospital was one of the first social institutions to be established in a French-Canadian environment outside of Quebec. As a result, the parish played a key role in its administration.

For over 50 years, this hospital was the only health care facility in Sudbury. Although it only cost the city a modest ten thousand dollars at the outset, the expenses later multiplied.

The first addition was the East Wing, built in 1914. An operating room, a chapel, a laundry room and a boiler room were also added to the hospital.
The hospital ceased operations in 1975. 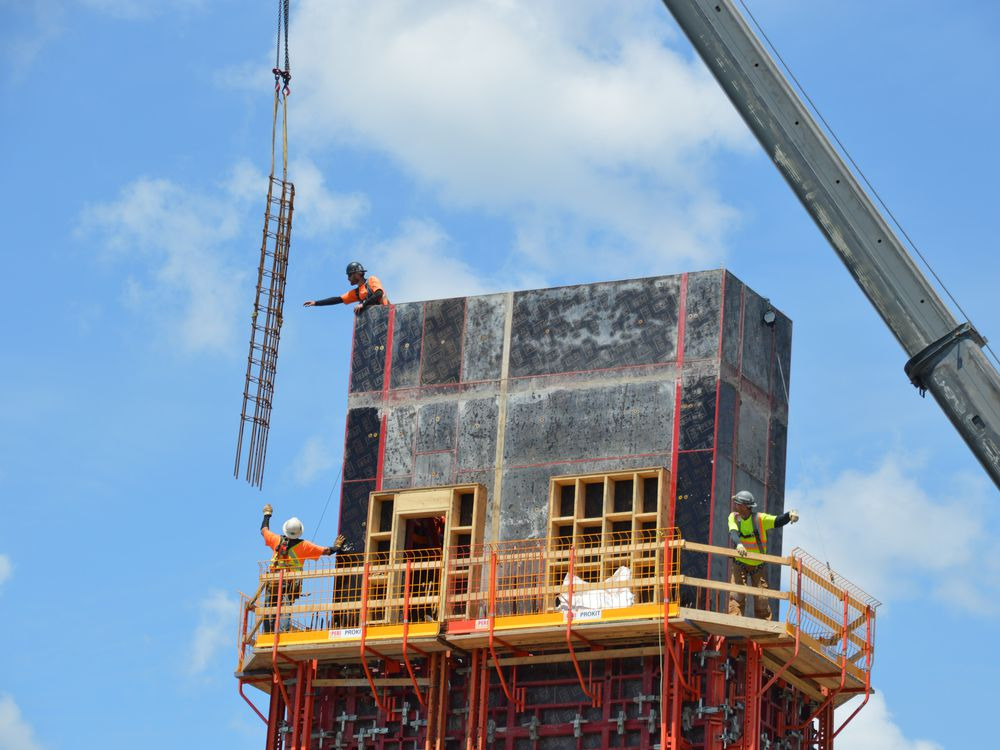 The Centre des jeunes de Sudbury (now called Carrefour francophone) took possession of the building in 1978 and proceeded to renovate it before moving in in 1981.

Place St. Joseph, a gift from the Diocese of Sault Ste. Marie and the Sisters of Charity of Ottawa, was home to the youth center and several francophone organizations and businesses until 2004 when financial difficulties forced them to sell.

A new owner, real estate developer Dalron, transformed the century-old building into a seniors' residence and named it the Red Oak Villa.

A special detail: several Francophones born in the old hospital now live in this residence! 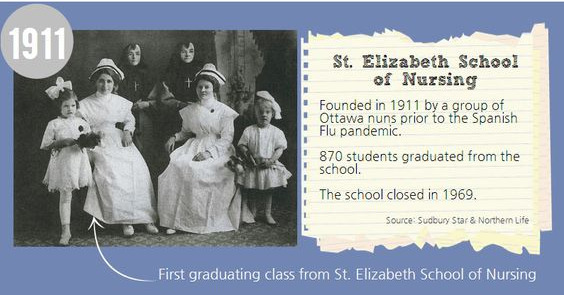 In 1911, a group of Ottawa nuns established the St. Elizabeth School of Nursing. From 1913 to 1969, a total of 907 nurses were trained and graduated. The nuns were housed in the seven-story building that is now the Diocesan Centre. They acquired practical skills by sometimes working at St. Joseph's Hospital, located next door. 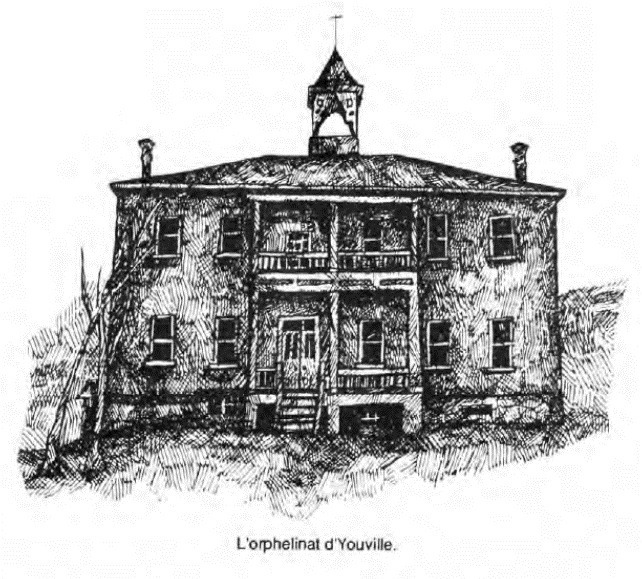 Nearby, this former school, once an orphanage, was connected to St. Joseph's Hospital by underground tunnels. The nuns and students in training used to use it. Rumors were spread that the tunnels were haunted, which prevented loitering in the corridors and motivated the young women to rush to class as quickly as possible... and vice versa.

The dismal reputation of the place was partly created by the presence of a night watchman named Old Joe who, at first glance, appeared to be in a bad mood.

Old Joe did odd jobs and acted as a bit of a night watchman. He had had a stroke and was walking around with one leg trailing off like the hunchback of Notre Dame, arousing an unfounded fear in the students.

Since they had to abide by a rigid curfew, some of them passed through the tunnels late at night to evade the sisters. The late girls soon learned that Old Joe was quite friendly, and that all they had to do was give him candy to keep their arrival time secret. They would then make sure they always had candy bars in their pockets.

In 2017, the senior living facility underwent an expansion to build a six-story addition that would double its capacity. However, for this growth, it was necessary to remove the two underpasses that the student nurses used to travel back and forth between the residence and the hospital.