Discover the history of these huge emblematic silos 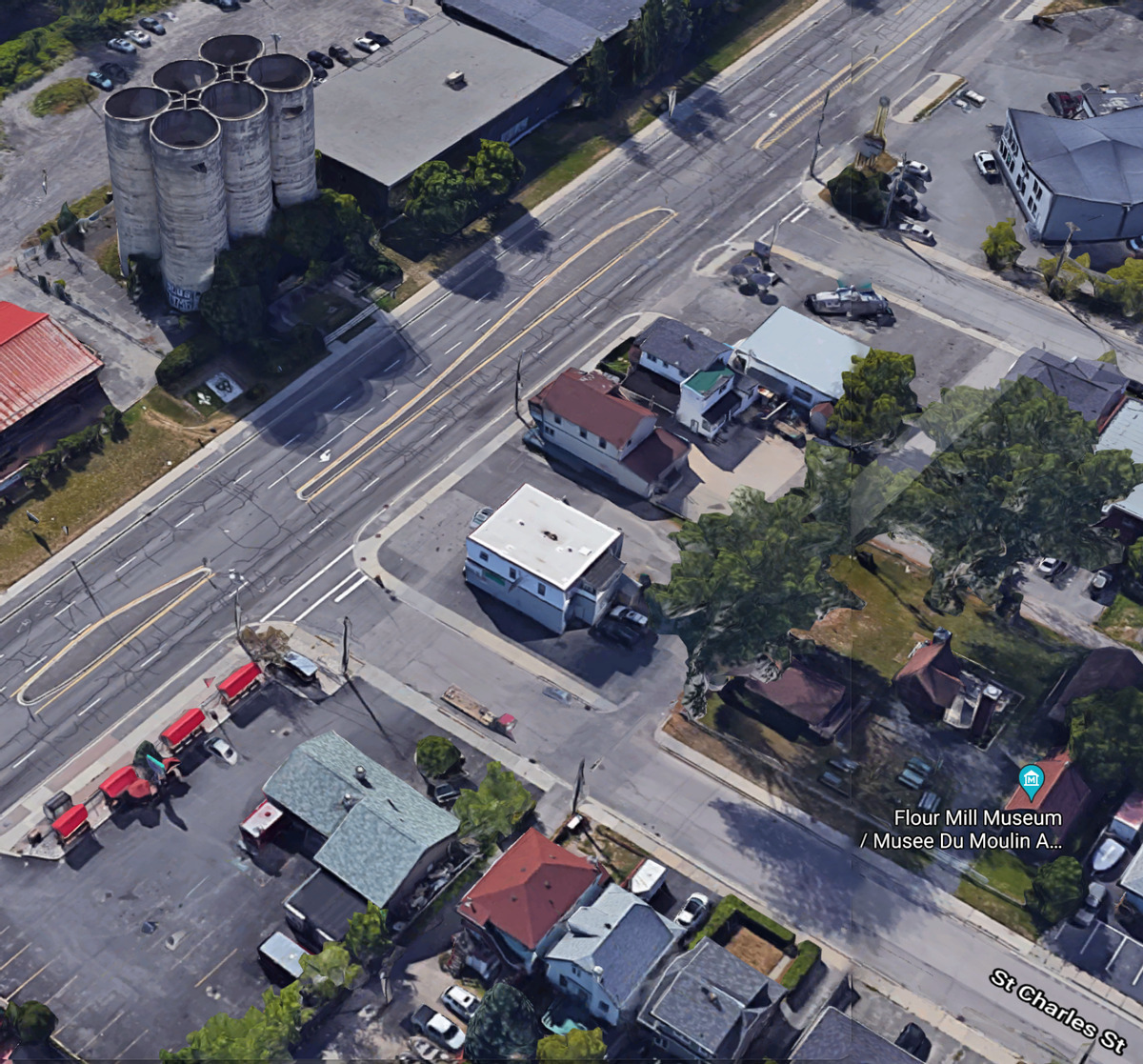 Are you intrigued by the huge abandoned silos on Notre Dame Avenue? You can learn more about them at the nearby Flour Mill Museum at 245 St. Charles Street (location shown in this photo). This museum chronicles the lifestyle of the early French-Canadian residents who worked at this mill in the heart of an important francophone neighbourhood in Sudbury. 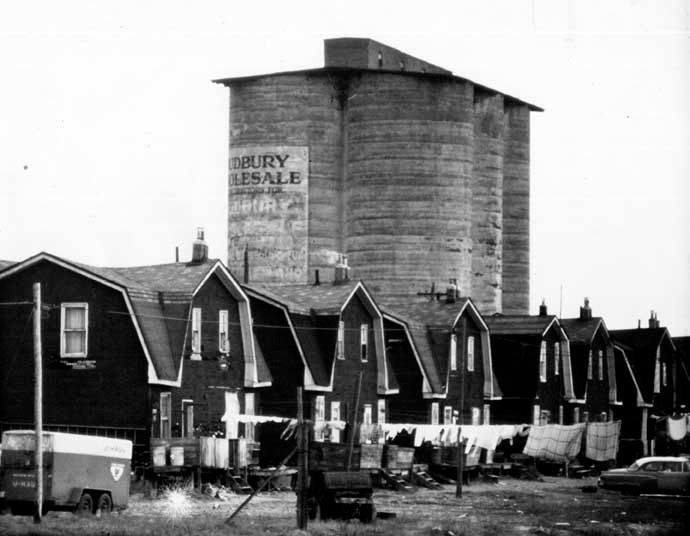 Since 1894, what is known as the Flour Mill area of Sudbury has been home to many francophone families. For generations, French-speaking residents settled here, resulting in the neighbourhood being known as French Town for many decades. 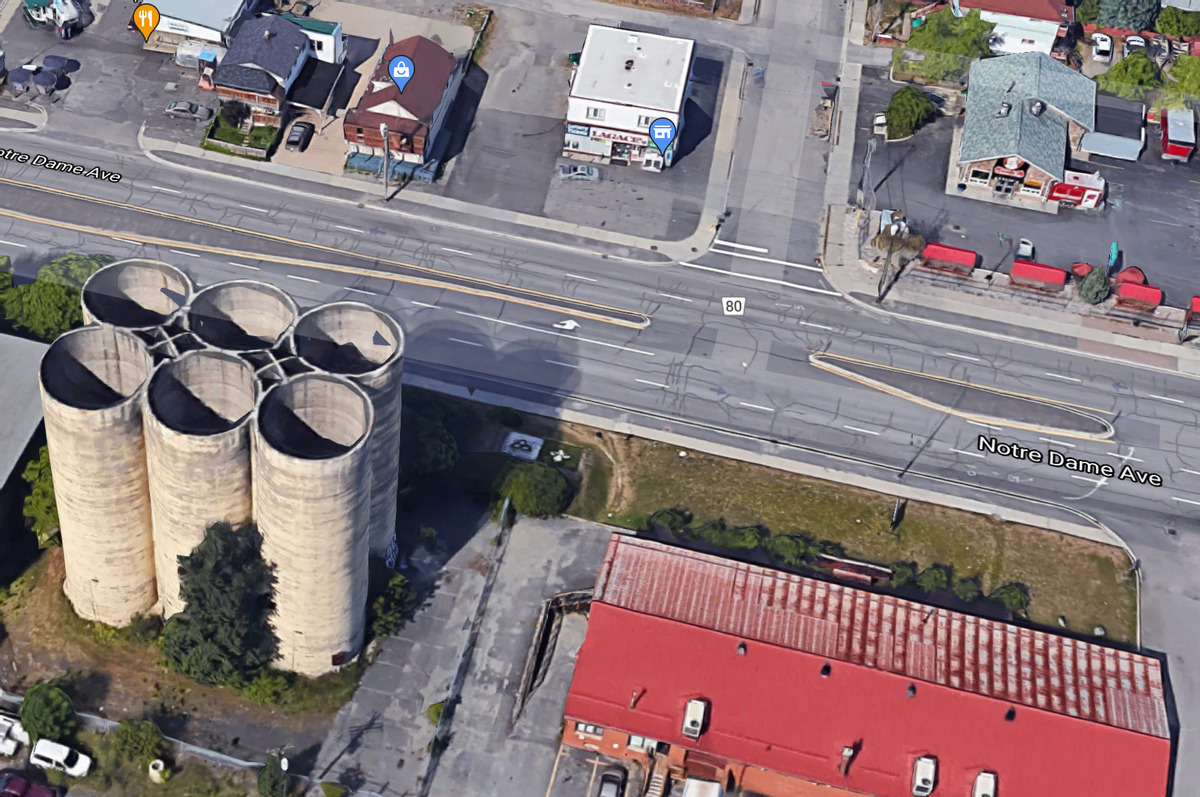 Although the silos have been around for ages, they were only operational for a short time. Due to financial difficulties, the Manitoba and Ontario Flour Mill Company was forced to shut down operations at Mouilin in 1917. Since the cost of demolition was too high, the structures have remained as they are today. 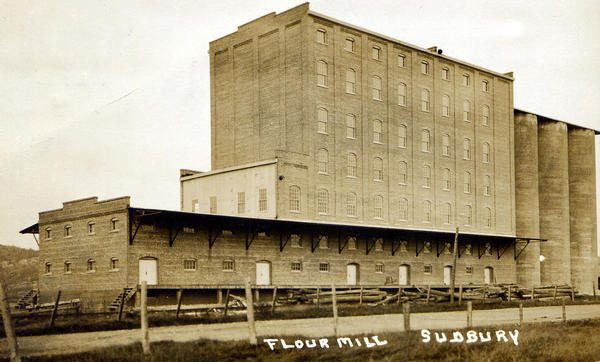 Originally owned by the Manitoba and Ontario Flour Mill Company, these silos are a well-known landmark in Sudbury. They represent the agricultural history and have been a part of the landscape for over one hundred years.

Over the course of time

Napoleon Martel, a French-speaking man, designed and oversaw the construction of the mill and concrete silos. The walls of the silos are four feet thick. Most of the workers and residents were also French-speaking.

During the 1950's, the community, wanting to get rid of the silos, offered a $25 reward to people who had ideas for demolishing them. However, in 1973, the City Council and residents decided to keep the silos for prosperity and as an emblem of the neighbourhood. In support of this decision, the community raised $4,148 and gave it to the City to purchase the silos for a total cost of $5,000 to create parks.

In the context of the Flour Mill neighbourhood, these silos are a testament to the growth and change of the City of Sudbury. They have long been a landmark, immortalized in logos, poems and artwork. 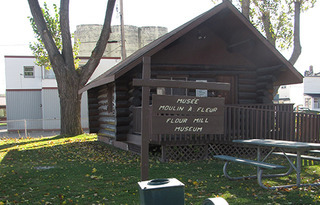 The original site of the Flour Mill Museum was a clapboard house built in 1903 by François Varieur. Located on Notre Dame Avenue next to the flour silos in the iconic "French Town" neighborhood. The building was also the home of the foreman of the Ontario Flour Mill Company until the 1920s. 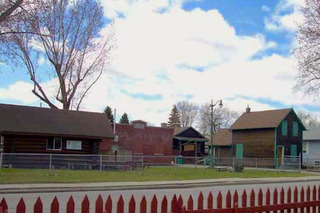 The current site of the Flour Mill Museum, located at 245 St. Charles Street.