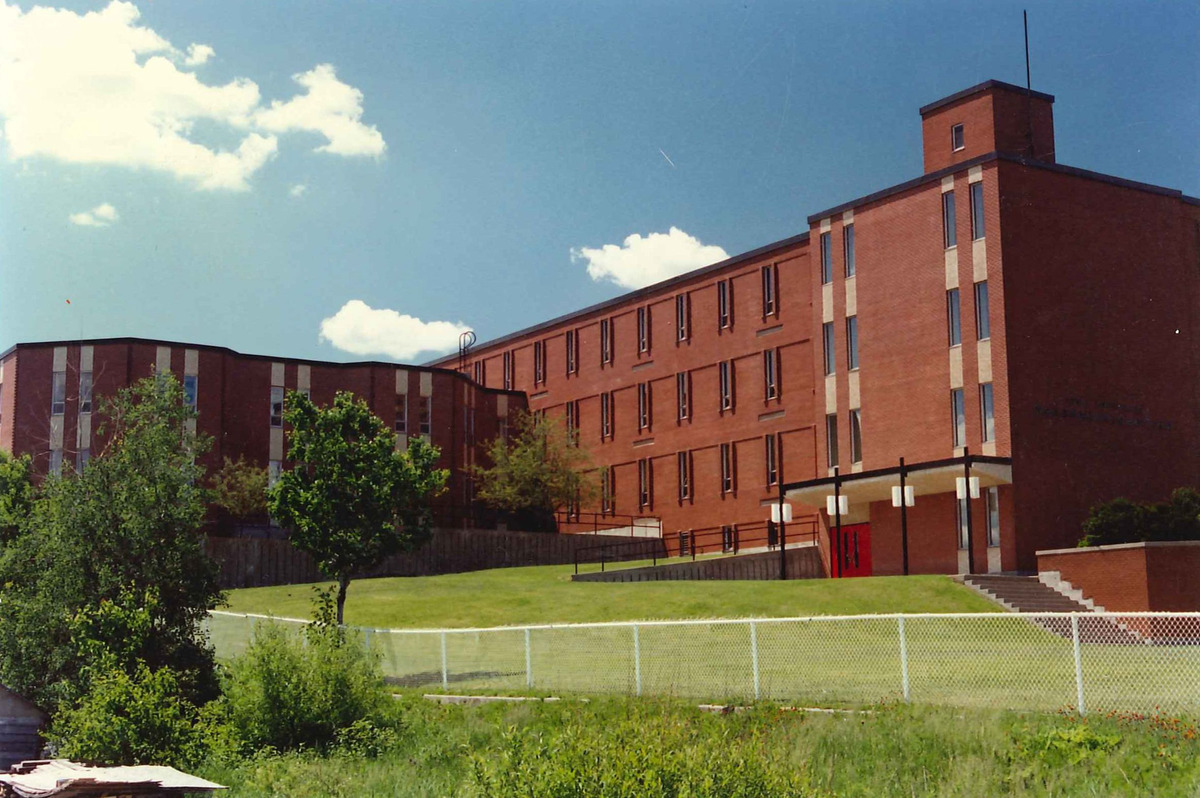 It is nicknamed Mack-Jack. Many people mistakenly think that this high school is named after Jacques Cartier. Instead, it is named after Sir John A. Macdonald (1815-1873) and Sir George-Étienne Cartier (1814-1873), two politicians who made history. 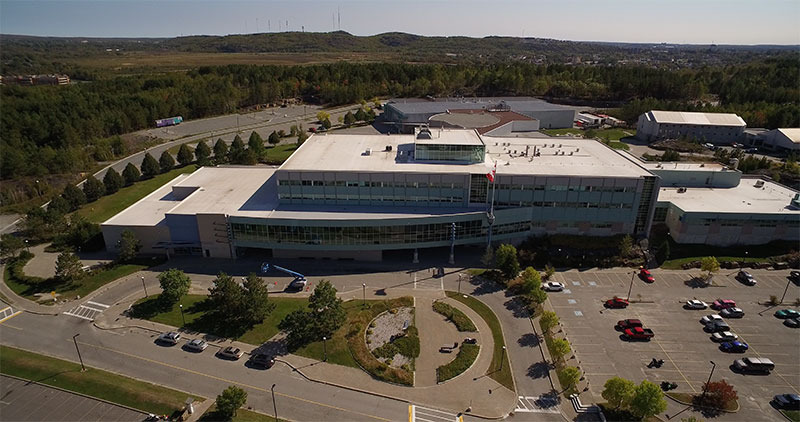 Collège Boréal is located next to Macdonald-Cartier High School. Founded in 1995, it is the youngest of Ontario's 24 colleges of applied arts and technology.

While the main campus of the Francophone community college is located in Sudbury, it has several satellite campuses throughout the province, including major urban centers in northeastern Ontario, Toronto and southwestern Ontario.

For its first two years of operation and prior to the opening of the current main campus, Collège Boréal held its classes in the former Collège du Sacré-Cœur building. 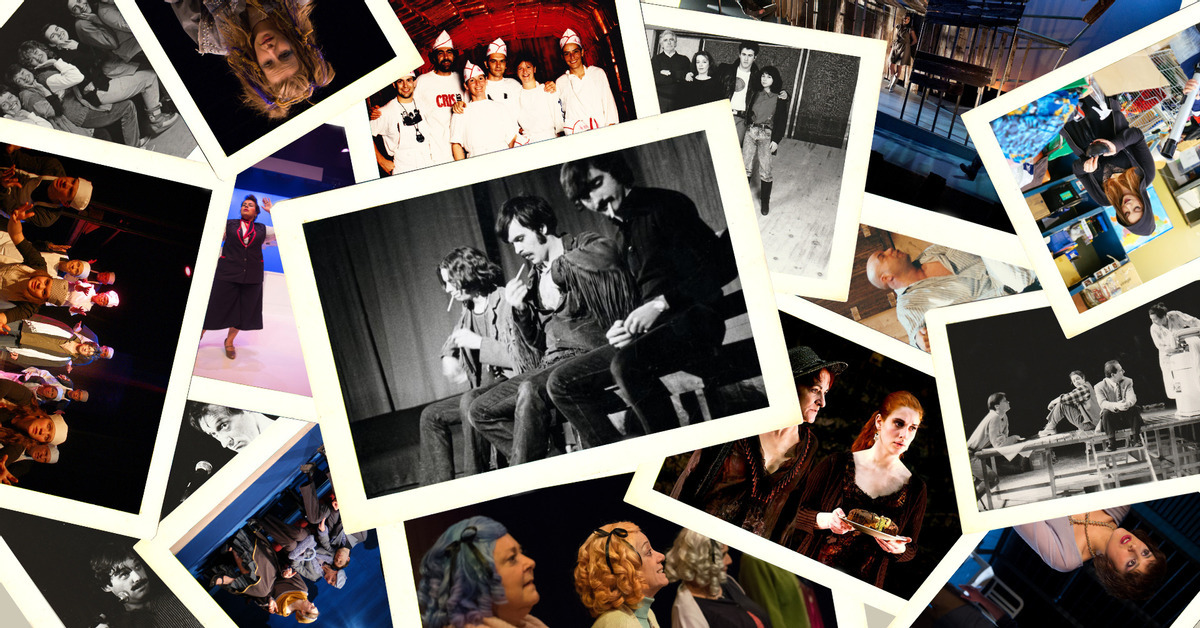 Collège Boréal is home to the Théâtre du Nouvel-Ontario (TNO).

Founded in 1971 during what is considered to be the cultural revolution of French Ontario, the TNO grew out of a meeting of students at Laurentian University. The professional theater company is currently located at Collège Boréal and presents contemporary works by Franco-Ontarian authors and Canadian filmmakers. The TNO is credited with revitalizing cultural life in French-speaking Ontario.

Act passed by the Ontario Legislature 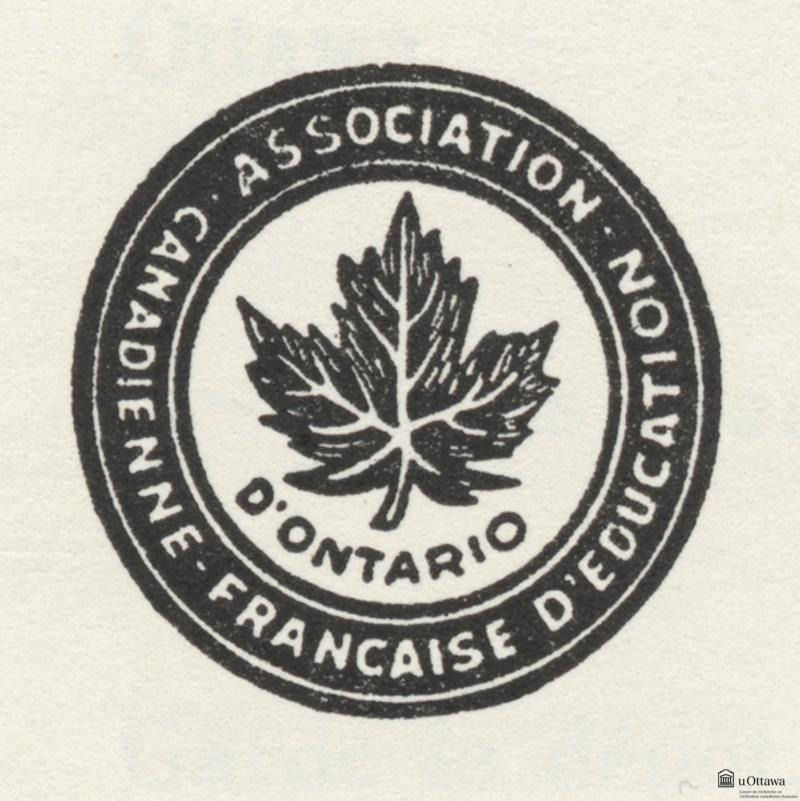 The first network of French-language schools was created in 1969 and the first French-language high school in Ontario to offer free education to young Francophones was Macdonald-Cartier High School.

The Ontario Legislature had previously passed the Provincial Schools Administration Act and the Ontario Secondary Schools and School Boards Act, allowing for the creation of French-language secondary schools.

From 1950 to 1960, Ontario had 45 private French-language secondary schools run by some 15 religious orders and lay priests in Ottawa and Hearst. These educational communities were the only ones with the staff and financial means to support secondary schools.

In the early 1960s, it became increasingly difficult for French-language private schools to compete with public high schools. Many had to close their doors.

In March 1967, ACFÉO submitted a report proposing a system that would bring together public and private Franco-Ontarian high schools. On November 24, 1967, Premier John Robarts responded by establishing the Committee on French Language Schools in Ontario, chaired by Mr. Roland Bériault.

In 1968, the Hall-Dennis Commission published the results of three years of research in a report entitled Living and Learning.

The Bériault Report, also published in 1968 and heavily influenced by Living and Learning, laid the foundation for a comprehensive French-language school system in Ontario for elementary and secondary education.