A historic alliance between universities 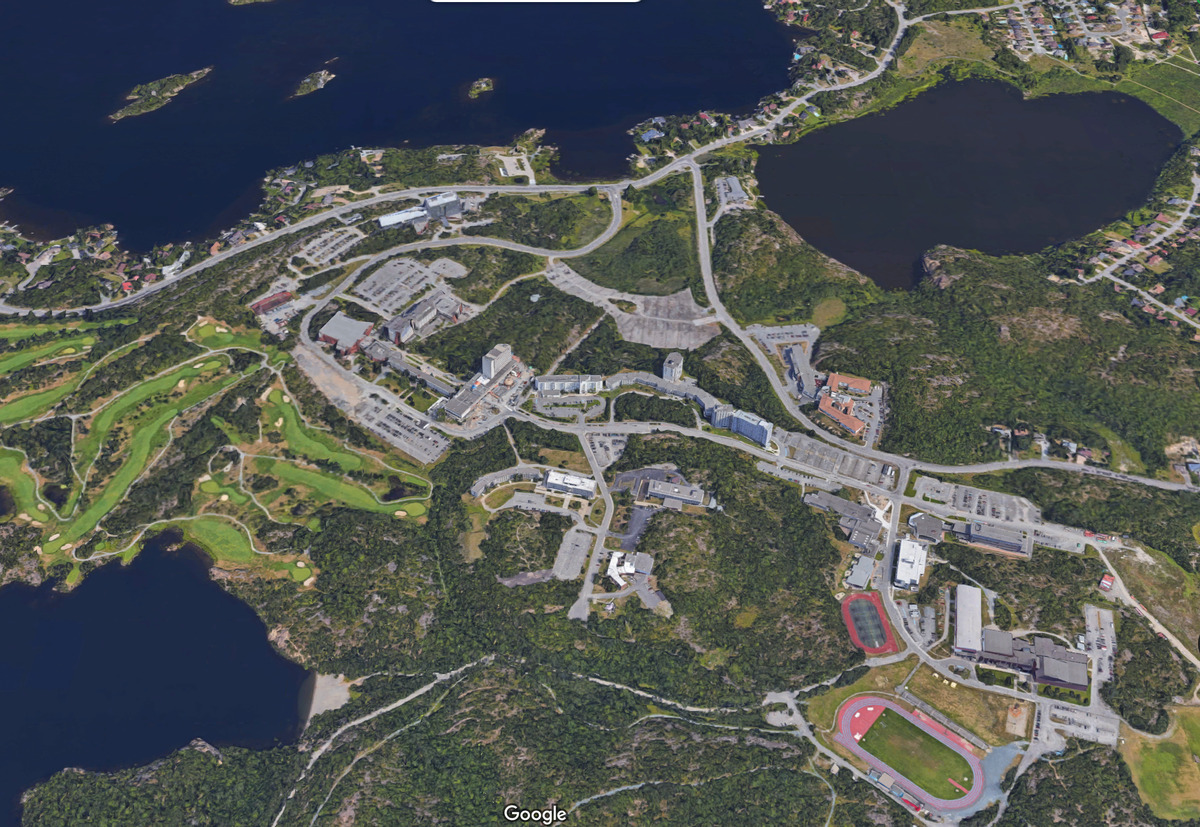 In 1960, the University of Sudbury, Huntington University and Thorneloe University joined forces to create an educational partnership like no other in the North.

Inspired by the structure of the University of Toronto, the federation created a bilingual, non-denominational organization (known at the time as University College). The organization received government funding, which it then shared with denominational colleges normally ineligible for public funding. The federation represented the union of local communities in the context of the social fragmentation of Francophones, Anglophones, Catholics and Protestants. 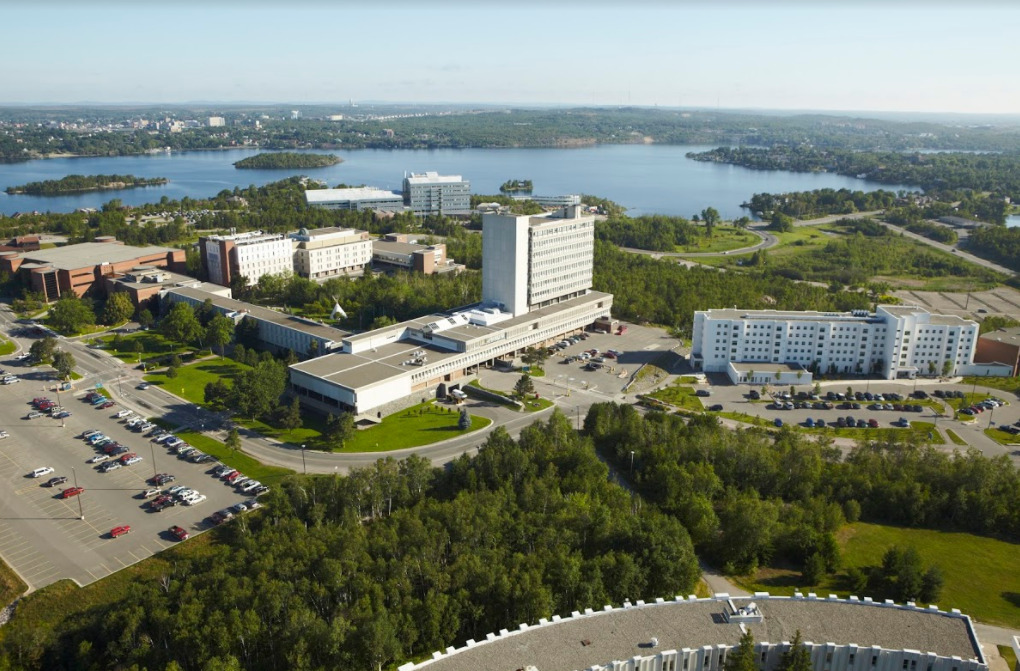 The founding of the Laurentian Federation in 1960 radically propelled the presence of francophone culture in Sudbury.

Today, at the very root of higher education in Greater Sudbury, the federated partners retain historical roles in the creation of Laurentian University.

Laurentian University has established a bicameral governance model including

- A Francophone Vice-Chancellor position with equivalent authority to its Anglophone counterpart;

- A Francophone Program Council, which approves changes to existing programs and makes recommendations to the Academic Planning Committee and the Senate regarding program development;

- Separate and relatively autonomous language sections in some academic units.

The Société historique du Nouvel-Ontario (SHNO) is an autonomous non-profit organization founded in 1942 by the Jesuits of Collège du Sacré-Coeur. This important heritage organization preserves the memory of local history through its archival collection, publications and lectures.

For eight decades, the SHNO has maintained the publication of monographs and collective works on the history of French Ontario and Northern Ontario while organizing communications and occasional excursions to reach the general public. 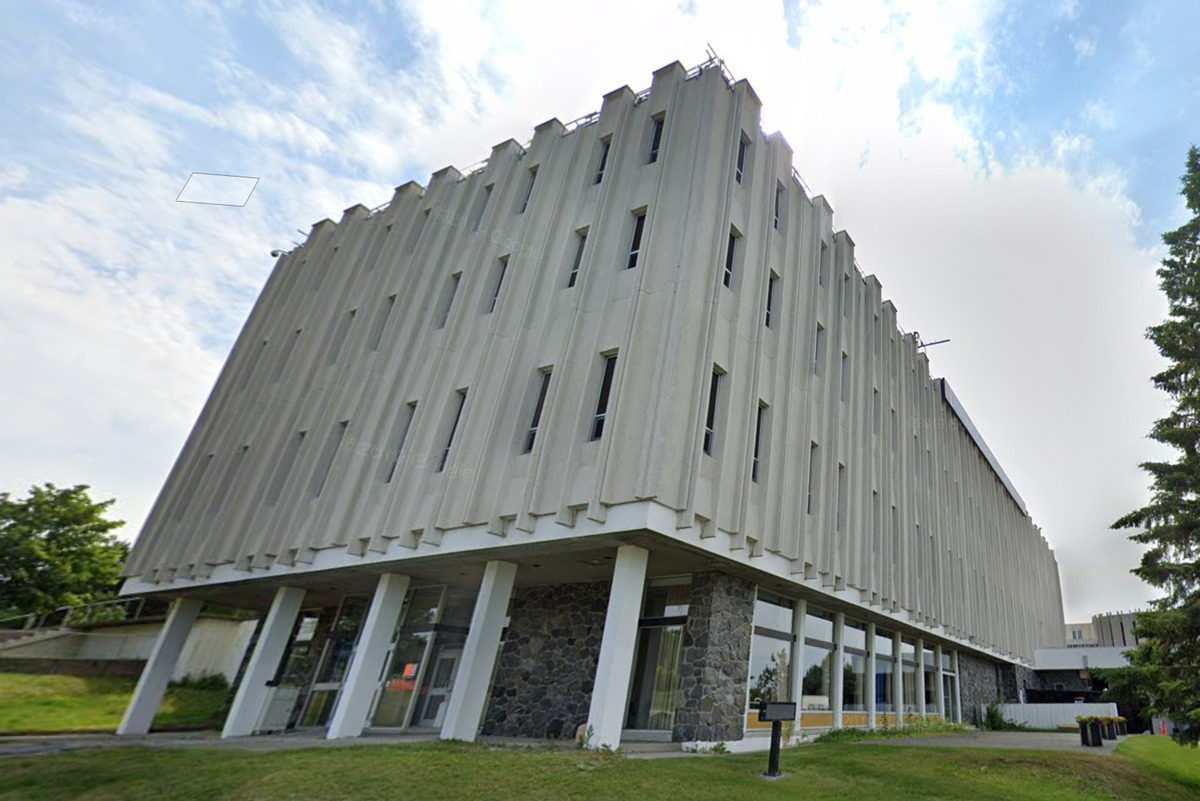 The Centre franco-ontarien de folklore (CFOF) was designated as a provincial heritage organization in 1972.

The CFOF is housed at the University of Sudbury. It is the oldest research center in the Faculty of Arts. Originally named the Institute of Folklore (1960), it was created by Father Germain Lemieux, a Jesuit who researched the oral traditions of Northern Ontario's francophone communities.

Supported by the Société historique du Nouvel-Ontario, the center holds a collection of 3,118 folk songs and 680 folk legends and stories from 1948 to 1972. 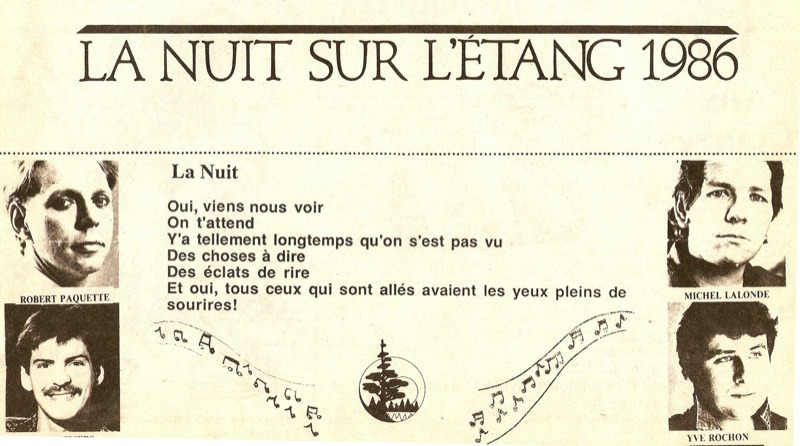 This annual event is the result of the Franco-Parole Symposium held in 1973, which contributed significantly to the development and growth of Franco-Ontarian culture. After every 12 moons, Franco-Ontarians of all ages come together to sing, dance and celebrate their heritage and culture.

The event has grown from a local activity to a provincial and even national event. The independent, non-profit organization provides an opportunity for artists to perform on a professional stage. Many well-known Franco-Ontarians, such as Robert Paquette and CANO, have credited La Nuit with being a springboard for their careers. 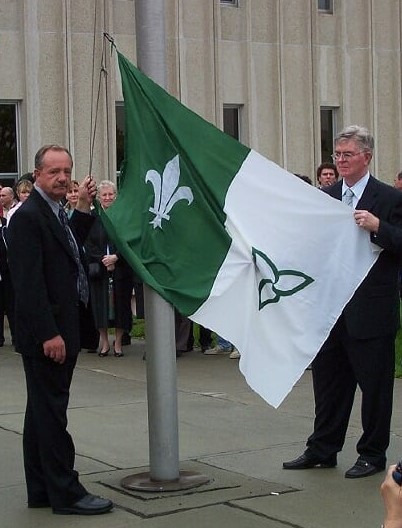 Raised for the first time on September 25, 1975 at the University of Sudbury, the Franco-Ontarian flag symbolizes the ruptures and continuities of the history of the linguistic minority it represents.

The flag was designed in July 1975 by Gaétan Gervais, a young history professor at Laurentian, and Michel Dupuis, a political science student who had taken courses with Gaétan, while Jacqueline England sewed it.

In September 1975, these three people, along with Donald Obunsawin, Normand Rainville and Yves Tassé, formed a committee responsible for the flag, its promotion and distribution. Gradually, the flag was adopted by the Franco-Ontarian community and became an important symbol of the heritage and identity of French Ontario and the fight for French language rights and education in the province.

In 2014, Mr. Gervais was awarded the Order of Canada for his contributions to the Francophone community. In addition, on September 25, 2017, the Ontario Heritage Trust unveiled a historical plaque at the University of Sudbury to celebrate the importance of the flag symbol. 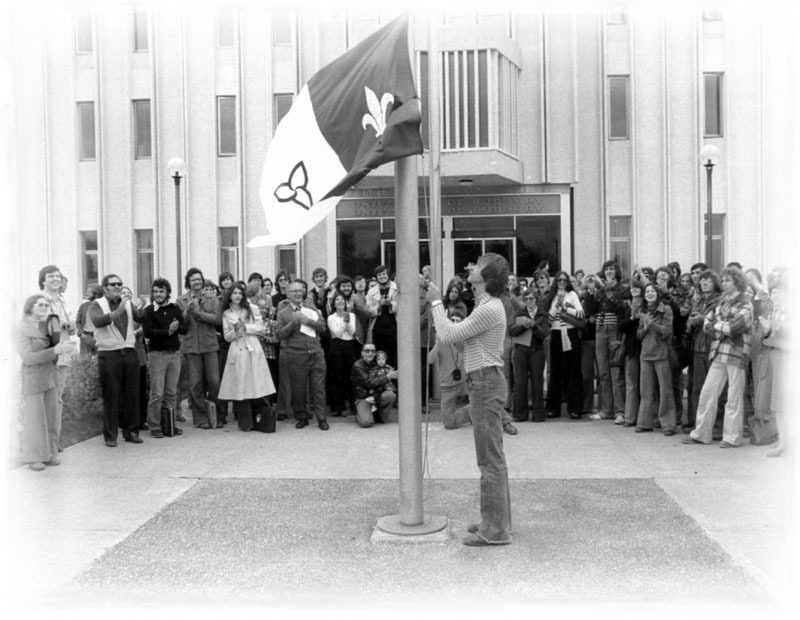 In June 2001, the Legislature officially recognized this flag as the emblem of the Francophone community in Ontario. On September 21, 2020, the Ontario Parliament amended the Franco-Ontarian Emblem Act, 2001 to designate it as an official emblem of Ontario. The change received Royal Assent and came into effect on September 24, 2020.

Today, the emblem is often seen in towns along Highway 11 in the northern part of the province, where there are many French-speaking or bilingual municipalities.