The home of Ephraïm Parker 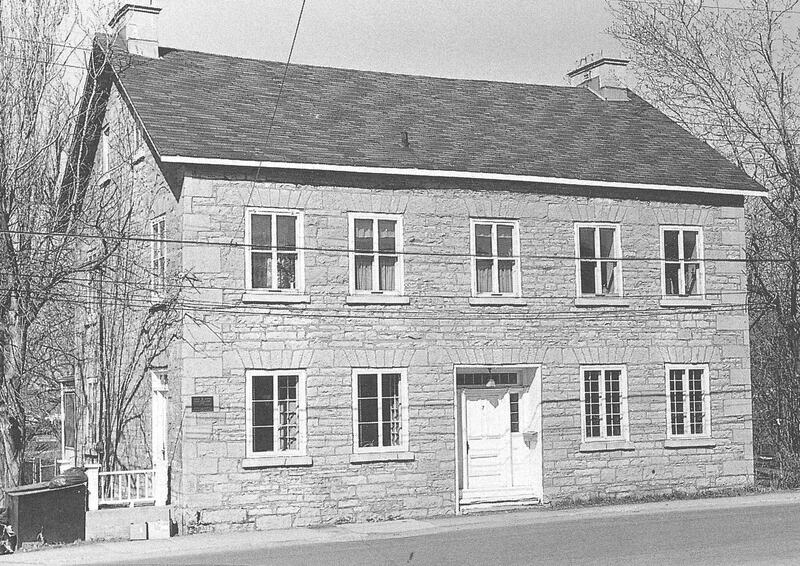 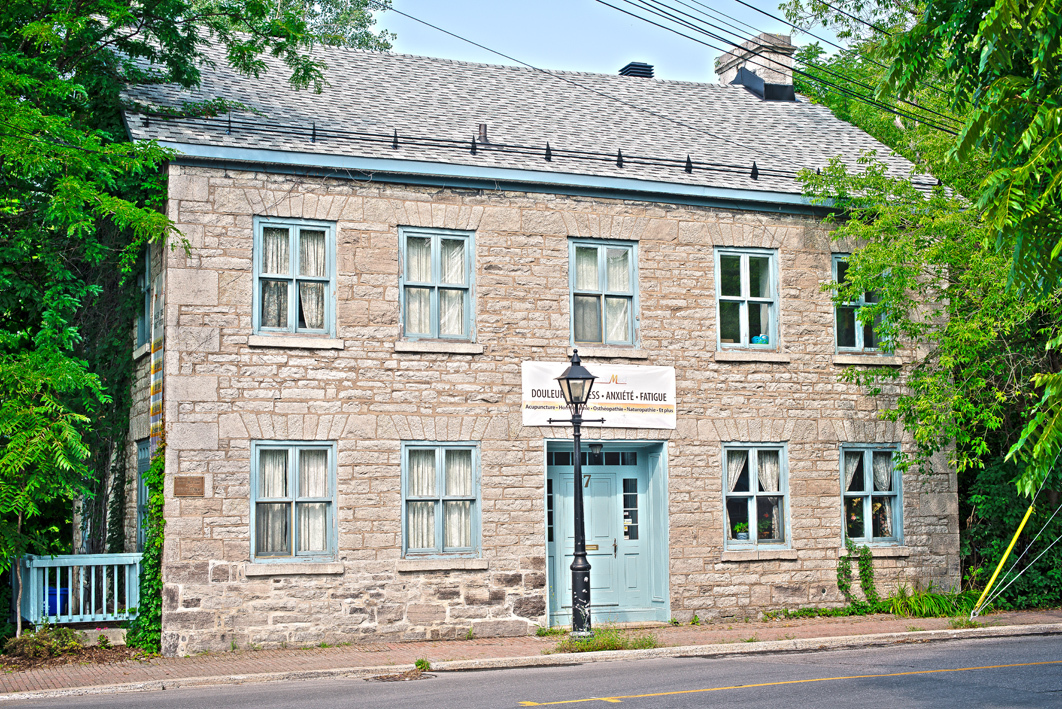 After having been occupied by five generations of Lindsays, this building was restored to retain its original character. It now houses a business.

Harvey Parker bought this property in 1800, but waited another 40 years before building this house for his son, Ephraïm. It has also been called Lindsay House, because five generations of Lindsays lived there for close to a century, starting in 1865. It housed a factory where they made axes and shingles, and there was a sawmill in the backyard. The hangars were demolished in 1961 by the owners at the time, who reused the wood to build an art gallery on the property next door.

Like its neighbour the Symmes Inn, the home is built in the Georgian style. You will notice the symmetry of the openings, the rectangular shape of the two and a half storey building, the two-part gently pitched roof and the 24-pane windows. However, this cut stone and wood house is a more modest structure, with very little ornamentation. The centre door is slightly recessed, without any pediment or columns.

Ephraïm Parker House is part of the protected area designated by the Government of Quebec for the Symmes Inn, and is an integral part of Aylmer’s shoreline heritage.