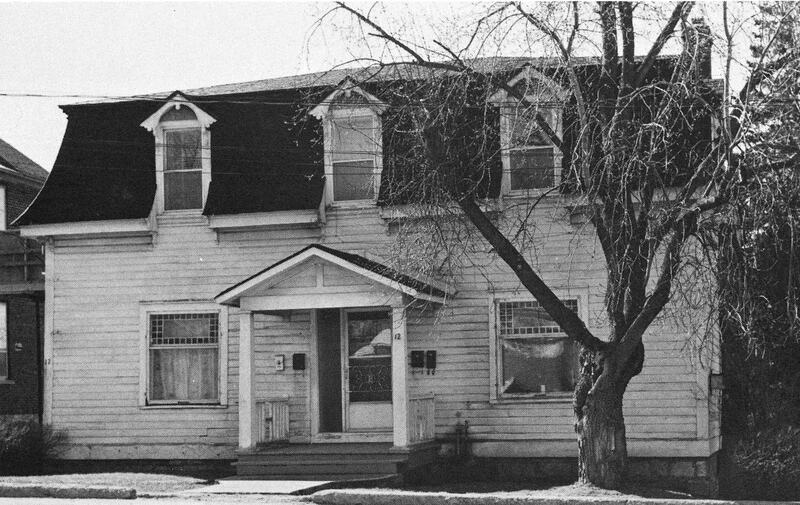 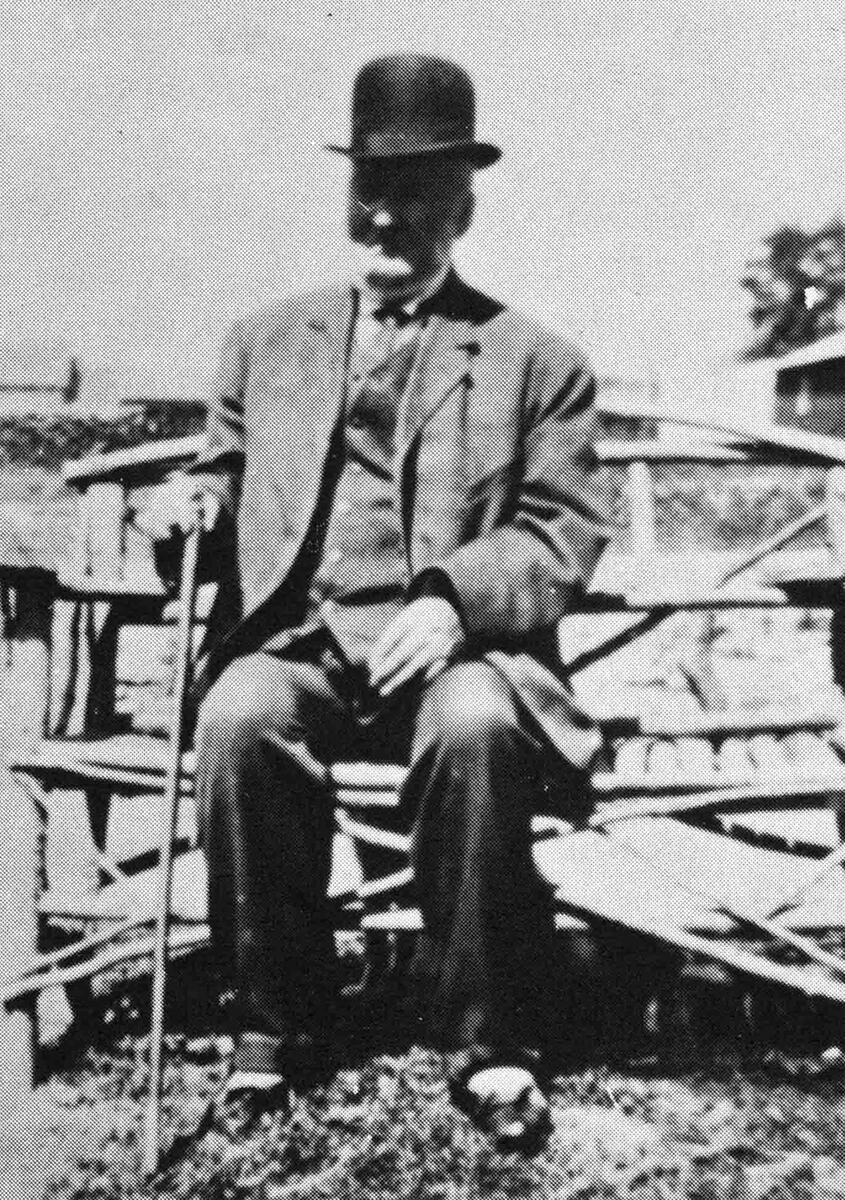 James Klock bought the house in 1881. The son of German immigrants and a businessman, he became its second owner. His attire in the photo is indicative of the successful merchant he had become. 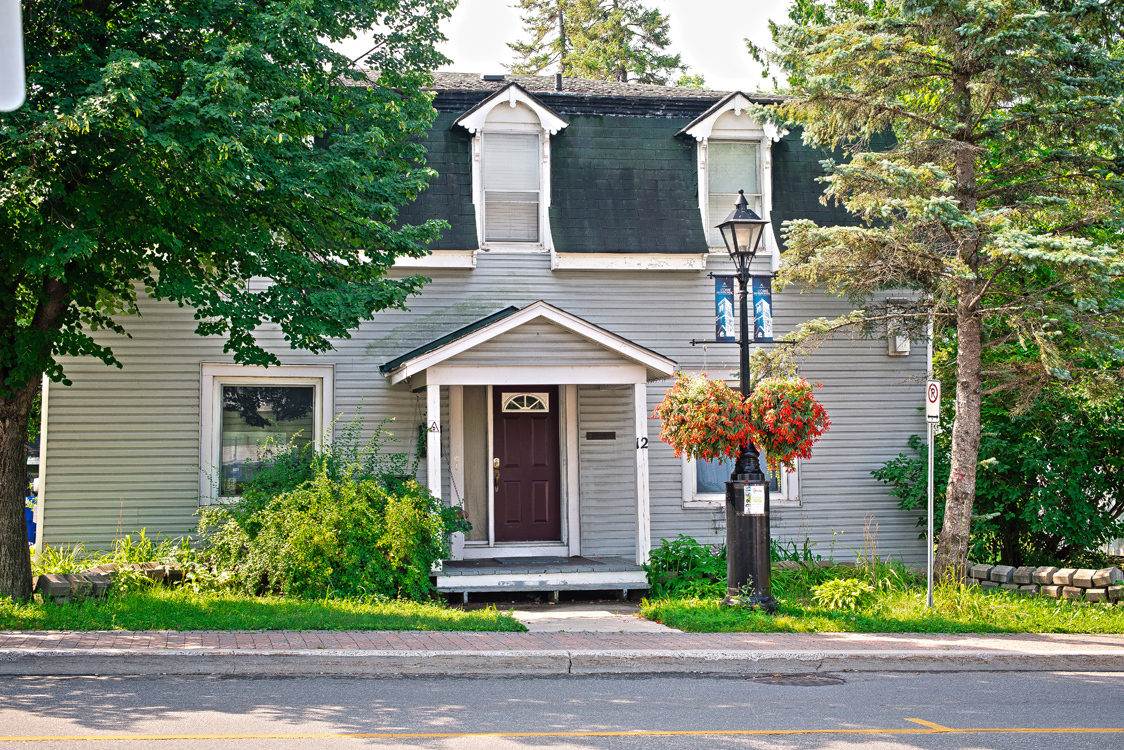 Nowadays, the house at 12 rue Principale is mainly a rooming house.

This house, which belonged to some of the important families in Aylmer’s history, the Shuters and the Klocks, has undergone a number of changes over the years. Initially built as a one and a half storey house, it looked more like its twin on the right. The second floor, with a mansard roof, was added after a fire.

Robert Shuter moved to Aylmer in 1840. A butcher by trade, he became the municipal inspector, and later the first census taker in 1848. His wife and their sons were essentially the ones who inhabited it because he died shortly after it was built in 1850. His wife ran a general store just around the corner on rue Front.

James Klock, the son of German immigrants, was not only a successful merchant but also a lumberjack and a farmer. He worked in partnership with his brother Robert H., and Charles Symmes outside the city. James bought the house in 1881 but only lived in it in the mid-1890s, in the last years of his life.