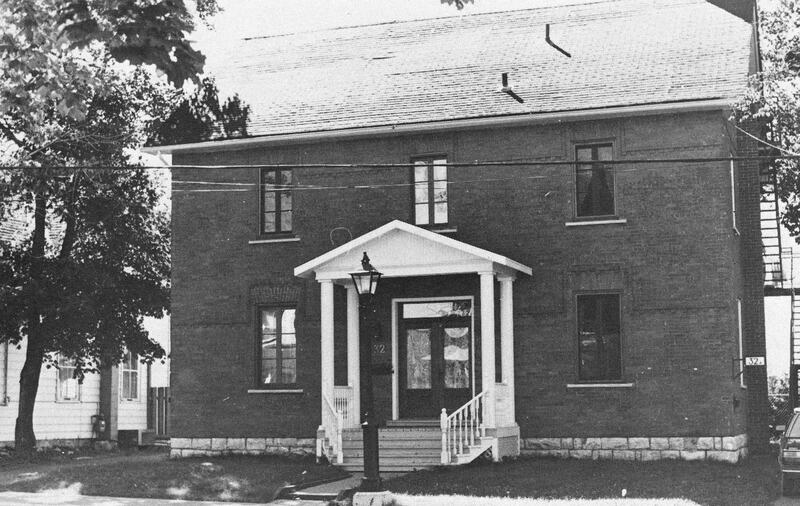 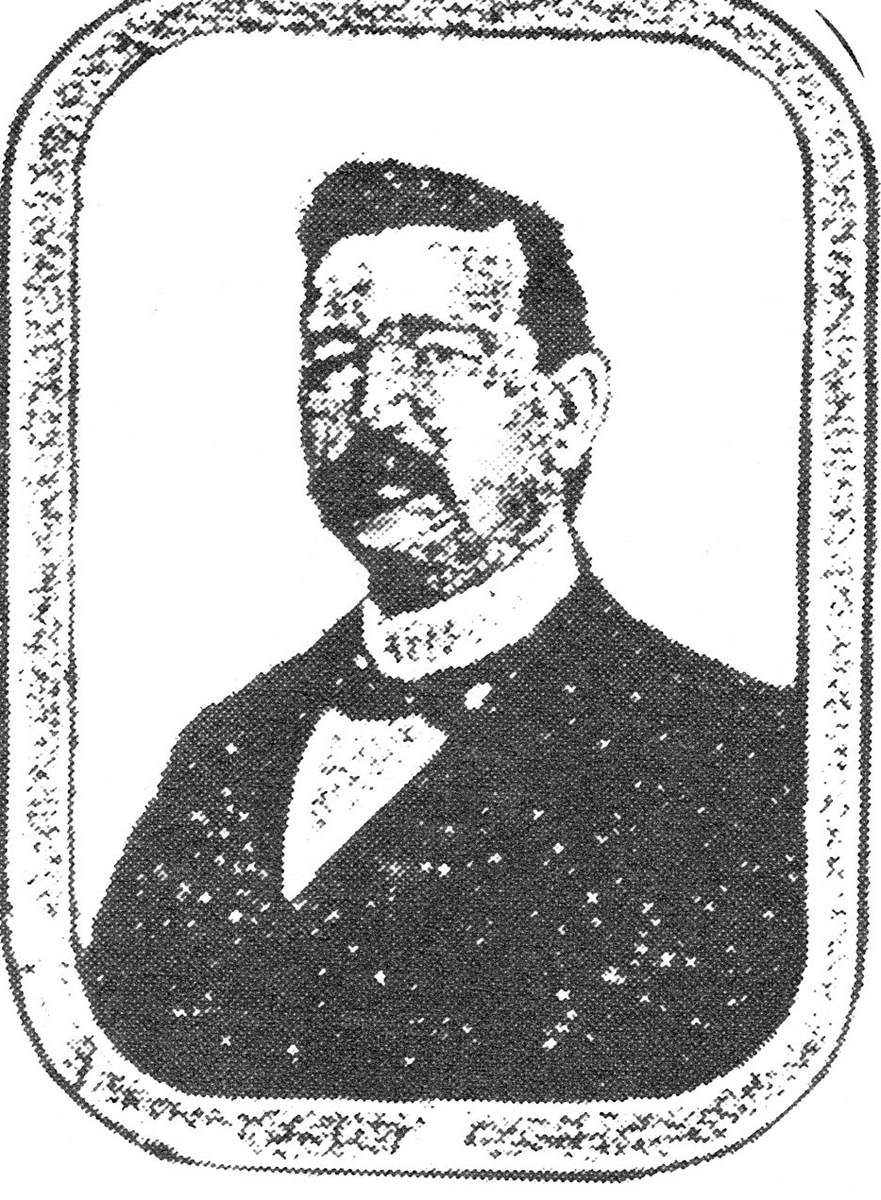 Not only did Doctor Quirk live in this house, but he also had his practice here for several years. He even performed surgeries in a room at the back.

Not only is this house made entirely of red bricks, but have you noticed the details of those bricks? The Georgian style is characterized by the Roman and Greek-inspired architectural symmetry, central door, columns holding up a pediment and a two-storey structure. This house is part of the Canadian Inventory of Historic Buildings for its architectural quality, but also for its history, because it was the home and office of one of the first doctors in Aylmer.

Edward Langton Quirk was born in Aylmer to Irish immigrants, in a house at the corner of Helenore and John, approximately 500 metres north of the Symmes Inn. In 1892, four years after completing his studies, he had this house built. Not only did Dr. Quirk live in it, but it was also where he had his practice for several years. The consultation room where he saw patients was at the front of the building. There was also an operating room where he performed surgeries at the back of the building.