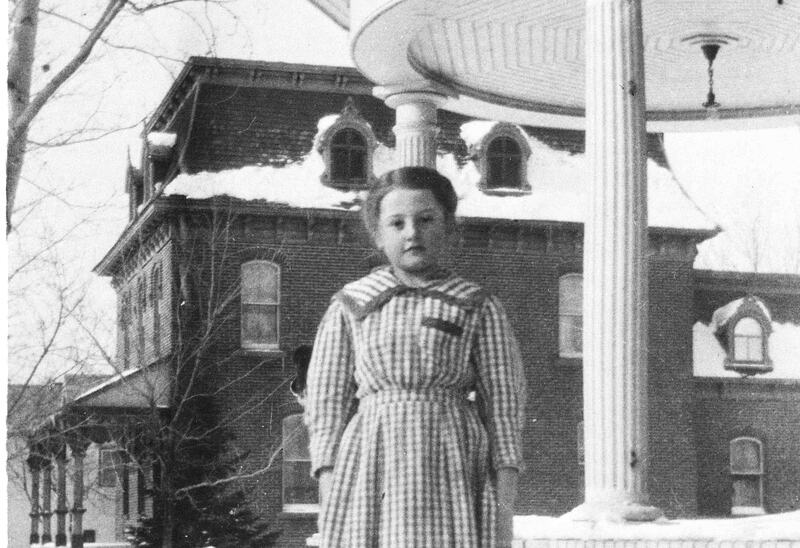 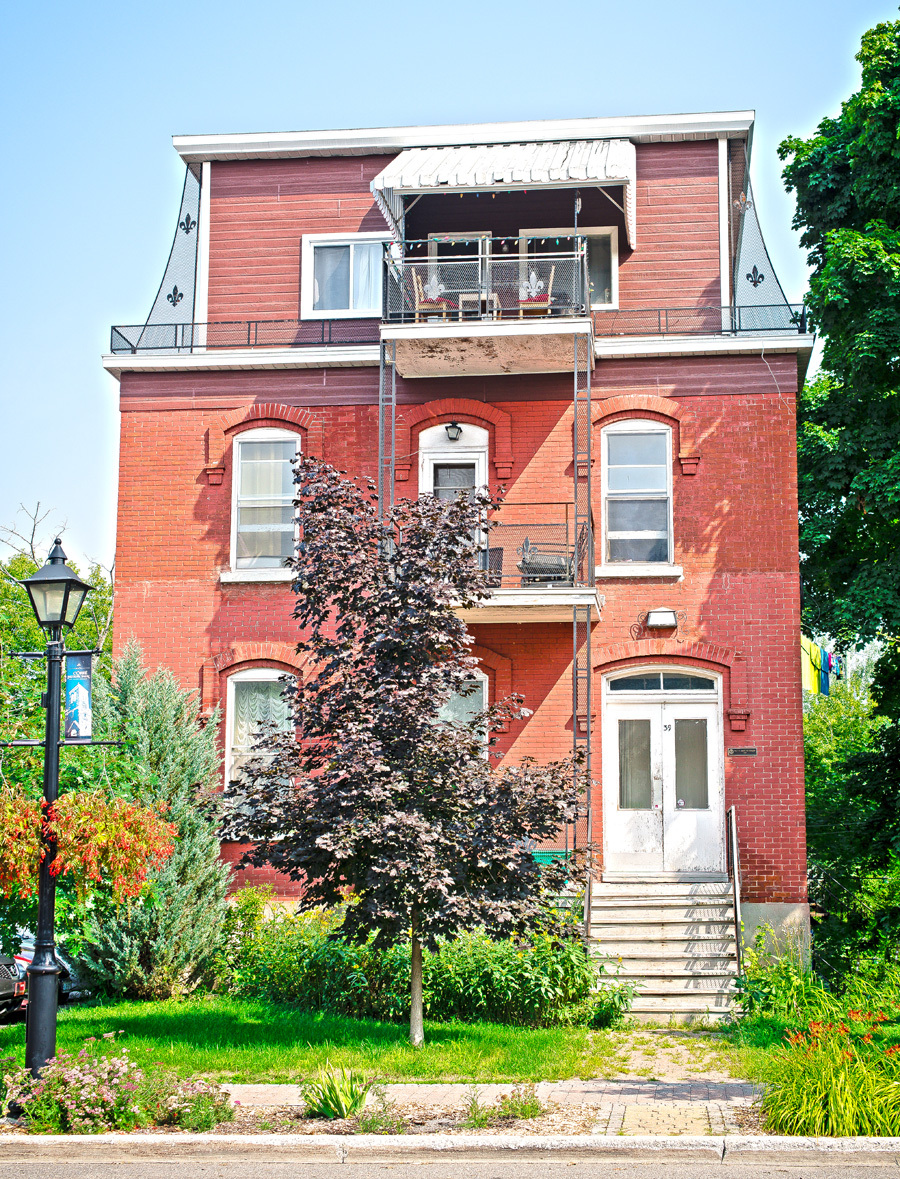 This elegant, prestigious and charming house was built by Captain Ambroise Goulet. He and his wife were well known for their good deeds, and were held in high regard by the residents of Aylmer. It has been converted into apartments, including the third floor.

This house was converted into apartments in the second half of the 20th century, so it looks quite different than when it was built between 1885 and 1886. It was a large three-storey brick house, with a mansard roof just like Shuter-Klock House at 12 rue Principale. The 3rd floor windows were rounded and enhanced with decorative features. On the first floor, there was a veranda that extended right along the front of the house.

This elegant, prestigious and charming house was built by Captain Ambroise Goulet. Captain Goulet moved to Aylmer from Québec City in 1868 as an engineer for the Union Forwarding Company. Some 15 years later, he became a captain, buying, building and running a small fleet of steamships, including the Albert, which towed logs on the river. Captain Goulet was known for his interest in public education. He and his wife were well known for their good deeds, and highly respected by the residents of Aylmer. The little girl in the photo is Alice, the daughter of Dr. J.E. Woods, Captain Goulet’s neighbour.