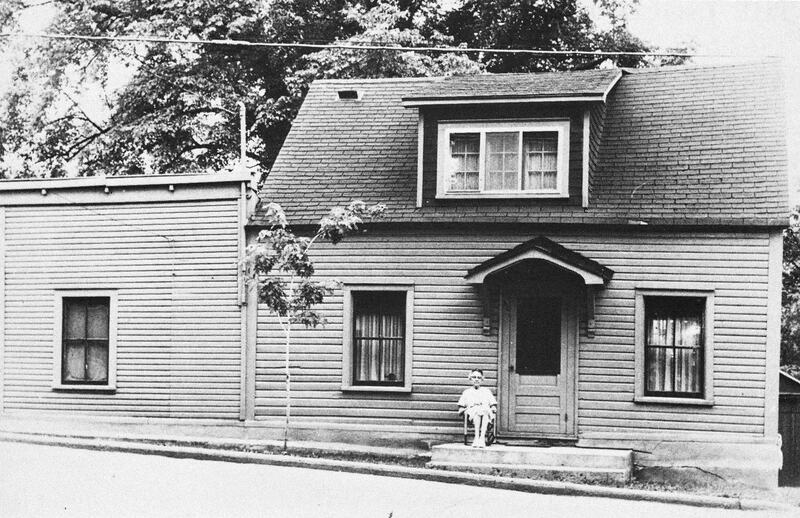 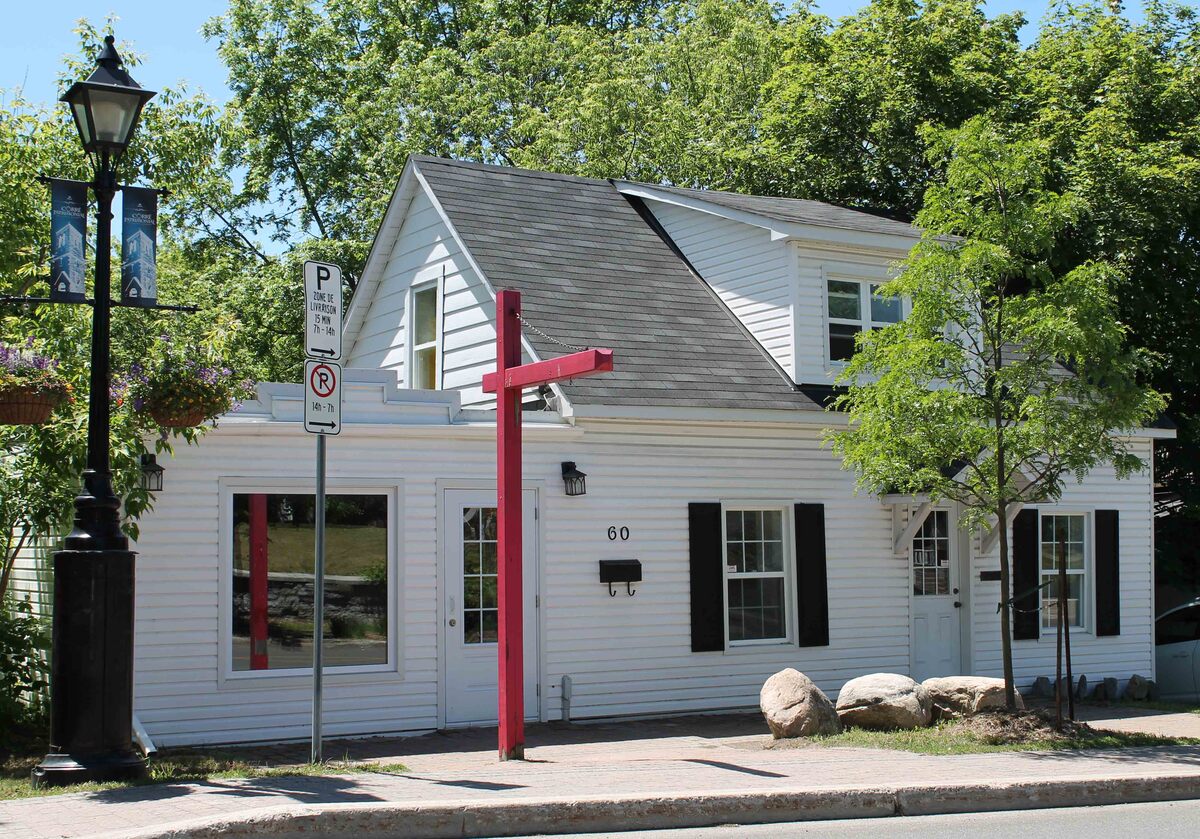 Édouard Gravel, the inventor of one of the first central heating systems in Canada, first installed one here, in the house where he lived. The small annex on the left side later housed a butcher shop for several years.

In the early 1850s, the Gravel brothers, both tinsmiths, moved to the rapidly growing Aylmer. Some 20 years later, in 1871, Édouard Gravel married Marguerite Noël. That same year, he had this clapboard covered log house built to serve as their home. At its east end, he set up a workshop.

At that time, heating homes in the winter was a difficult and onerous task. Houses had no insulation, and wood fires quickly went out in the middle of the night while everyone was asleep. Residents would wake up in frozen homes, often having to discard perishables such as vegetables, which would freeze and be ruined at night. The ingenious Édouard Gravel invented a metal coal stove that he connected to pipes, creating one of the first central heating systems in Canada.