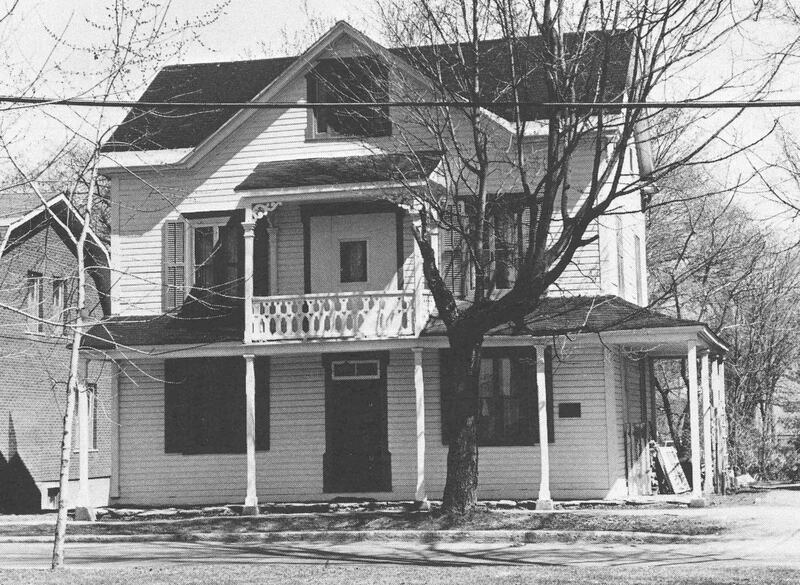 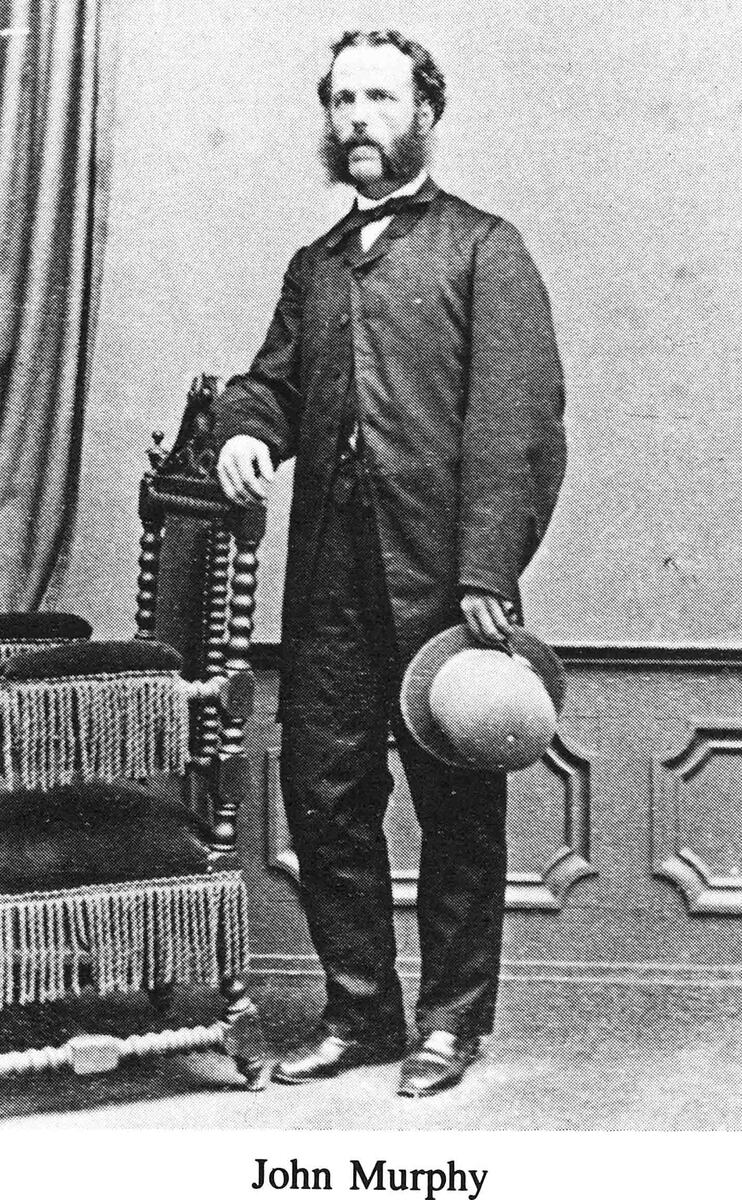 In addition to being a cobbler, John Murphy was the first Governor of the Aylmer jail, which was located very close to his house, across from the Park and the Market Square. 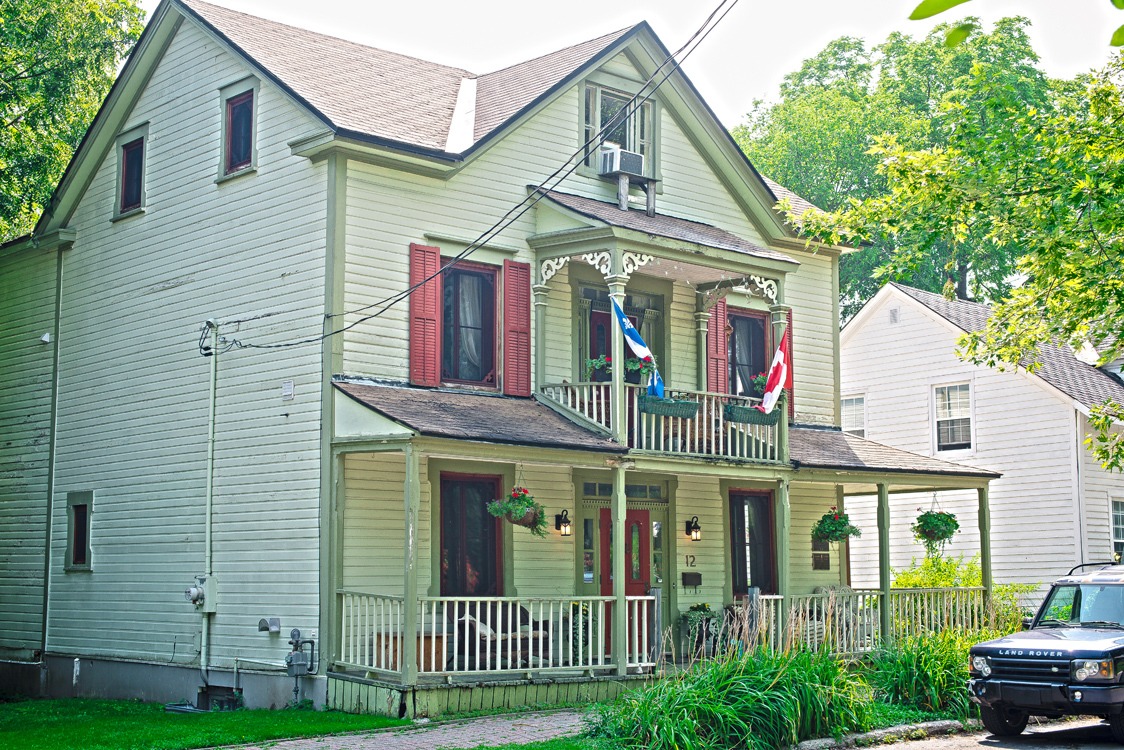 Even after 170 years, this house retains its original allure. Now restored, it is one of the few houses in Aylmer with two and a half stories.

This house was built around 1847 for John Murphy. Mr. Murphy was a cobbler, and had set up his shop in the southwest corner of the house. When the new regional courthouse opened nearby, he became the first Director of the jail at the back of it. He held that position for more than 20 years, until his death.

Still today, the house stands out for its lovely second floor balcony and main floor veranda, lending it a unique elegance and prestige. It is built of 35-centimetre-thick squared timber. Originally, it had seven bedrooms, including three on the third floor. Notice the window on the third floor, which provided a fabulous view of the Market Square, which was a bustling place at the time. This is one of the best-preserved houses in Aylmer that is more than 170 years old.