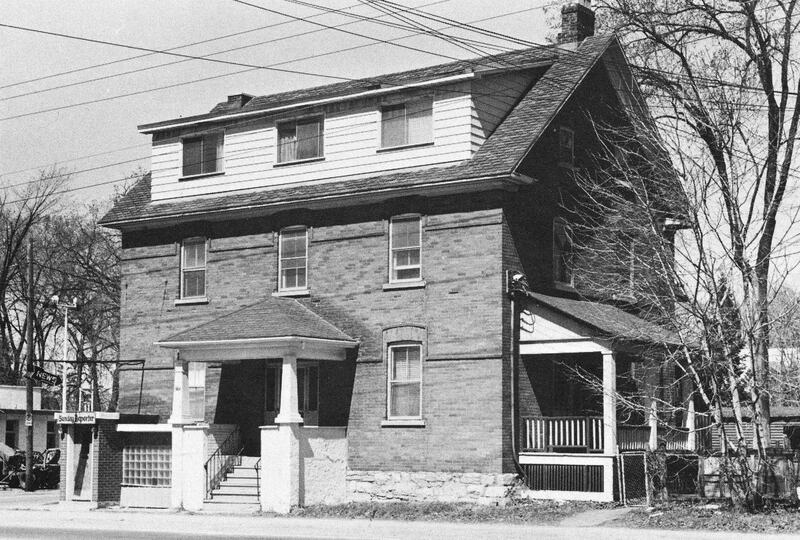 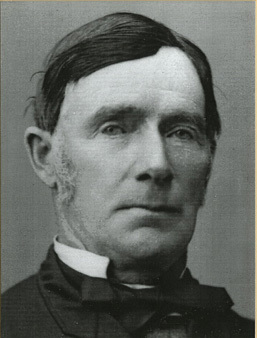 James Henry Mulligan served several terms as a municipal councillor before becoming Mayor of Aylmer from 1881 to 1882. He dedicated 15 years of his life to municipal politics. The Irish-Catholic Mulligan is buried in Aylmer’s Saint-Paul Cemetery. 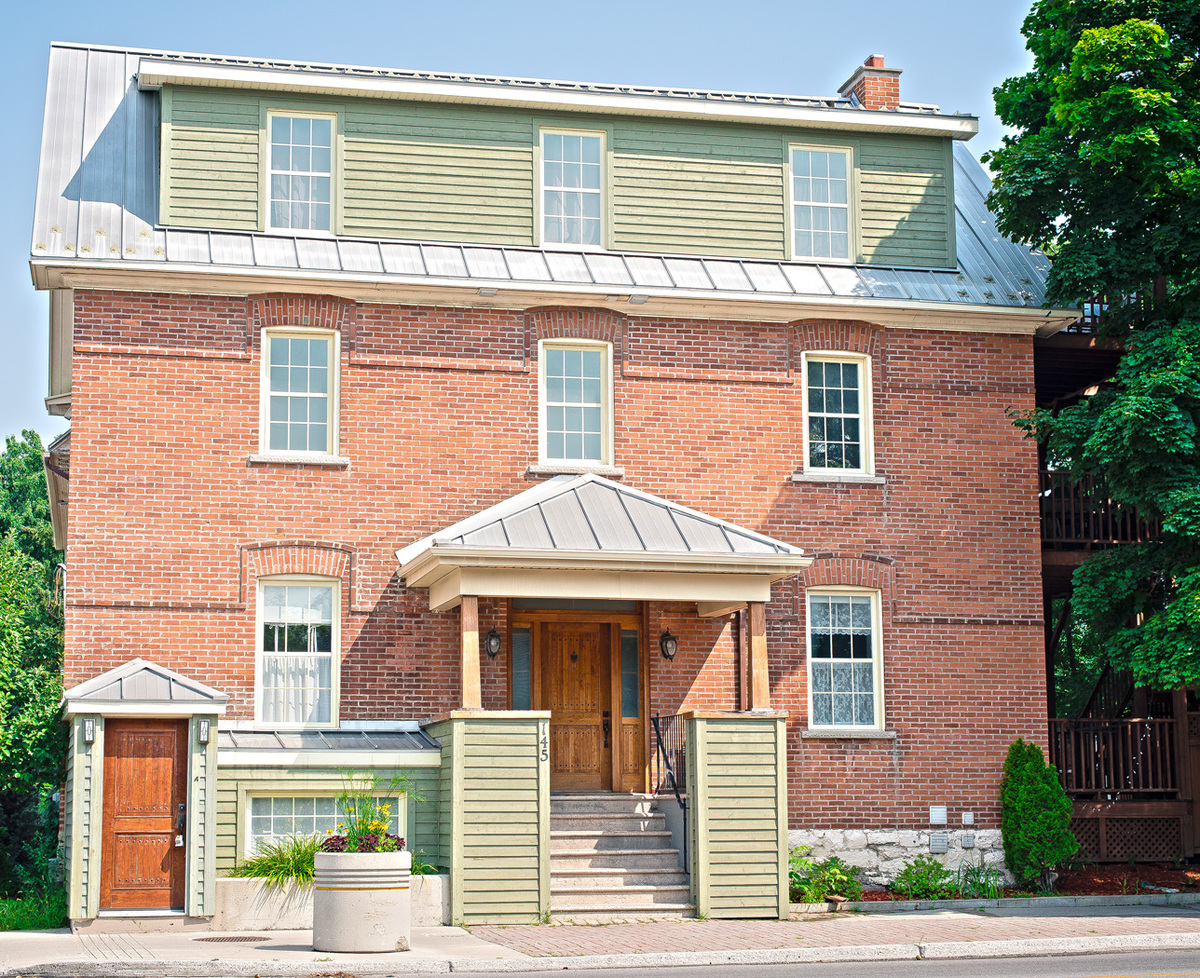 Mulligan brought up 11 children in this house. This well-maintained house has lost none of its prestige. Notice the brick arches over the windows, and the horizontal friezes.

This Georgian style house has over the years retained some of its typical decorative features despite the many changes to its architecture, including its transformation into a multi-unit dwelling and the addition of a third floor. Notice the brick arches over the windows, and the horizontal friezes.

James Mulligan built this brick house around 1870 for his large family of 11 children. At the back of the house, he opened a store.

Mulligan arrived from Ireland around 1850, settling in Aylmer, where he practiced several trades. He was a baker and a butcher, and leased horses. All that time, he was buying arable land and lots in Aylmer. That was how he made his fortune and became one of the biggest landowners in the region. He also served as Mayor of Aylmer in the early 1880s.