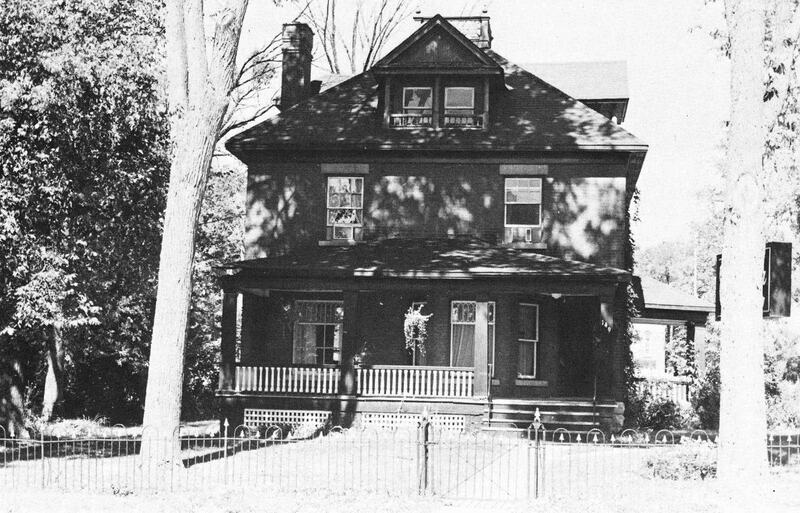 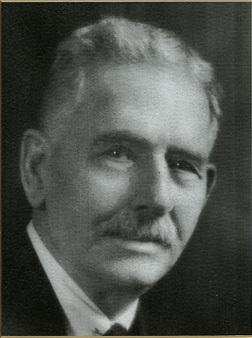 William Mulligan’s wife, Mary Irwin McDermott, called this house “Glasnevin Hall”, inspired by the small village of Glasnevin near Dublin. William Mulligan served several terms as a municipal councillor, and was elected Mayor of Aylmer for a year, from 1913 to 1914, and again from 1929 to 1934, during the Great Depression. 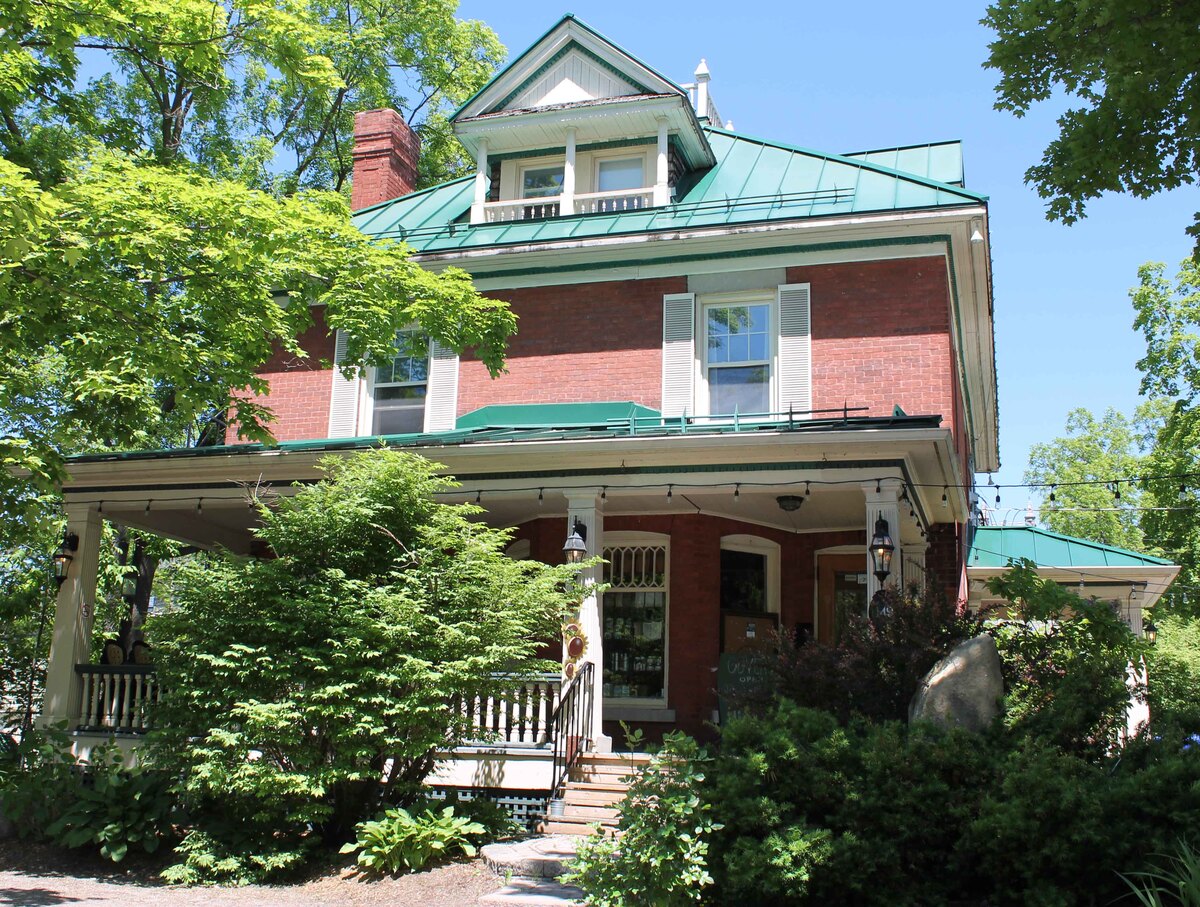 Nowadays, the house is surrounded by trees and greenery, having lost none of its rustic upper middle-class character. There is a coffee shop on the ground floor, and an apartment on the second floor.

This Queen Anne Revival brick house was built around 1908 by William George Mulligan, a son of James Mulligan. A fine example of this type of construction in the early 20th century, there are several features that make it quite unique. Notice the elegant square columns on the veranda, the rooftop platform, also known as a widow’s walk, and the yard and trees separating the house from the street.

The son of Irish immigrants, William George Mulligan travelled to Ireland with his wife Mary Irwin McDermott shortly before this house was built. Mary was inspired by the Irish castles, and named it Glasnevin Hall. Glasnevin, at the time a village in the country’s east end, is now a suburb of Dublin.

Situated on a street corner at the entrance to the Old Aylmer heritage neighbourhood, this house is located in a select part of a quiet neighbourhood of the downtown core. It is one of Aylmer’s points of reference.