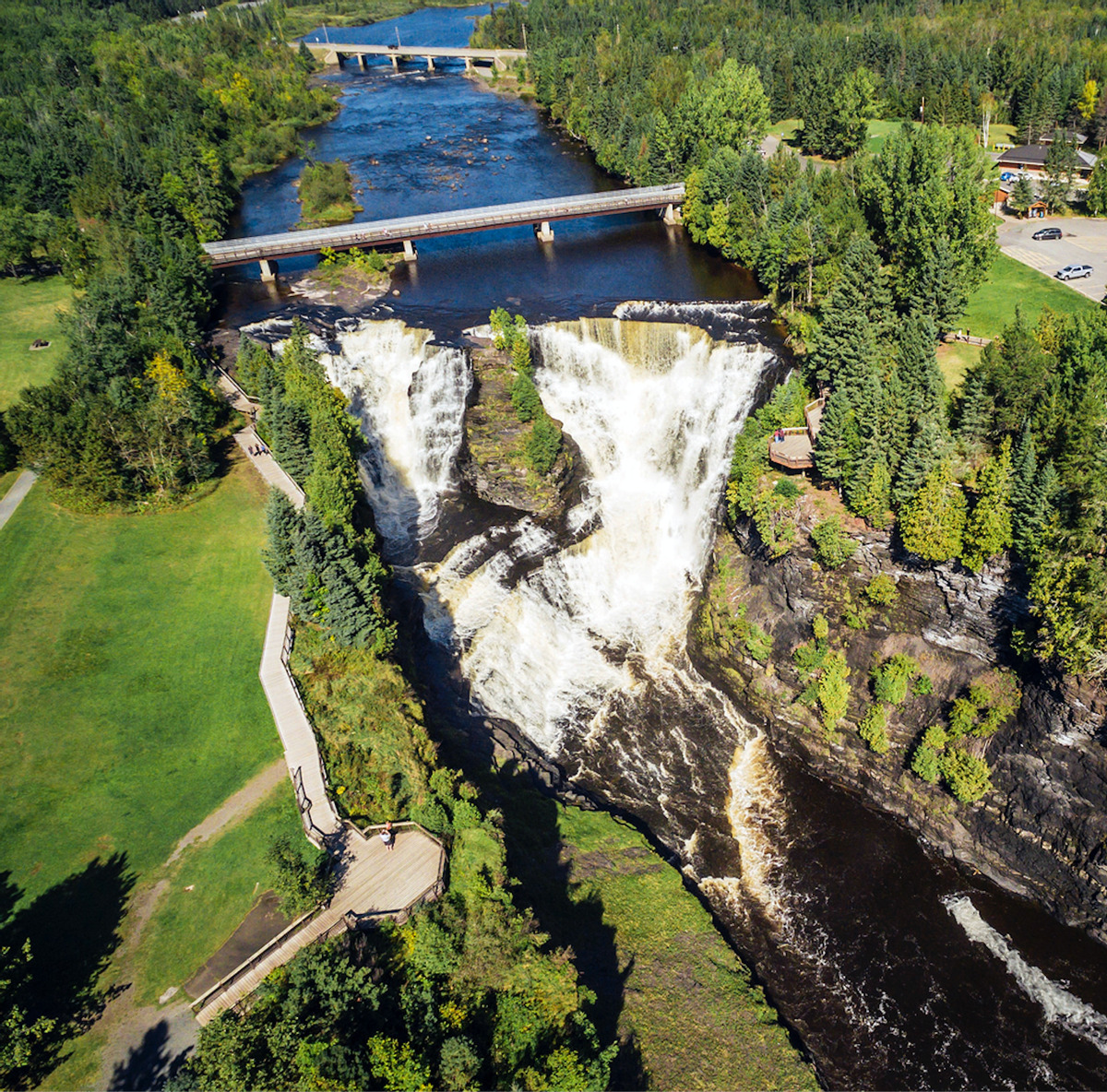 The falls are easily accessed year-round right off the Trans-Canada Highway just west of Thunder Bay.  At 40 meters high, this highest waterfall in Northern Ontario is the heart of the park. The first people to visit the falls were the Ojibwa, who gave it the name “Kakabeka,” which means “sheer cliff” or “thundering waters.”

The water flow at Kakabeka Falls, which has been deemed "The Niagara of the North, has carved out a section of the Pre-Cambrian Shield along its gorge, revealing 1.6-million-year-old fossils at the bottom of the falls. Boardwalks and viewing pods offer up close views of the falls from both sides of the river. 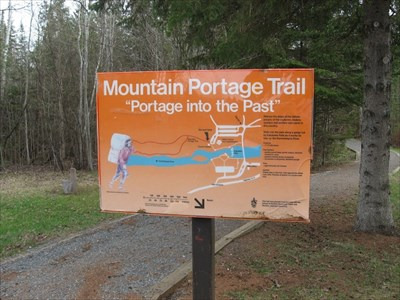 The Kaministiquia River (often referred to as the Kam River by locals) was a major route to the northwest. Travellers, explorers and voyageurs in the 18th and 19th centuries had to make their way around this massive obstacle via the Mountain Portage before they could safely put their canoes back into the water and continue on their journey along the Kaministiquia River to Lake of the Woods.

Visitors can retrace the steps of the Ojibwa people, explorers, traders, soldiers and settlers who used this portage around Kakabeka Falls via a 1 1/4 kilometer loop trail that features gentle slopes and benches along the route. 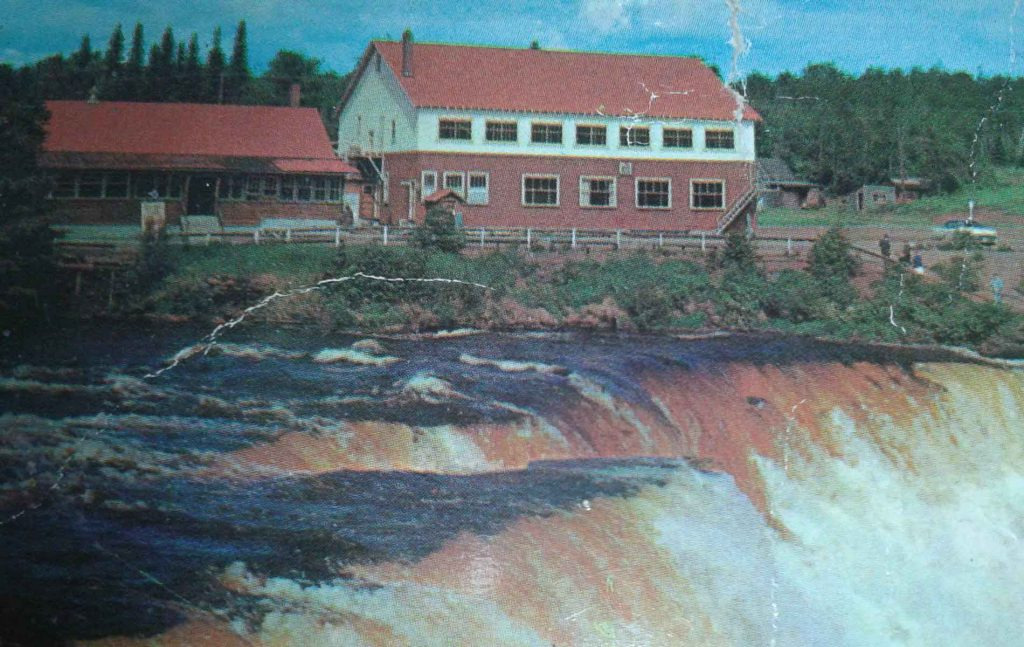 A hotel with terrace which was once located on the edge of the gorge was removed after the park's creation. It included a round restaurant that once overlooked the falls, and in winter would get covered in a thick layer of ice from the spray of the falls. 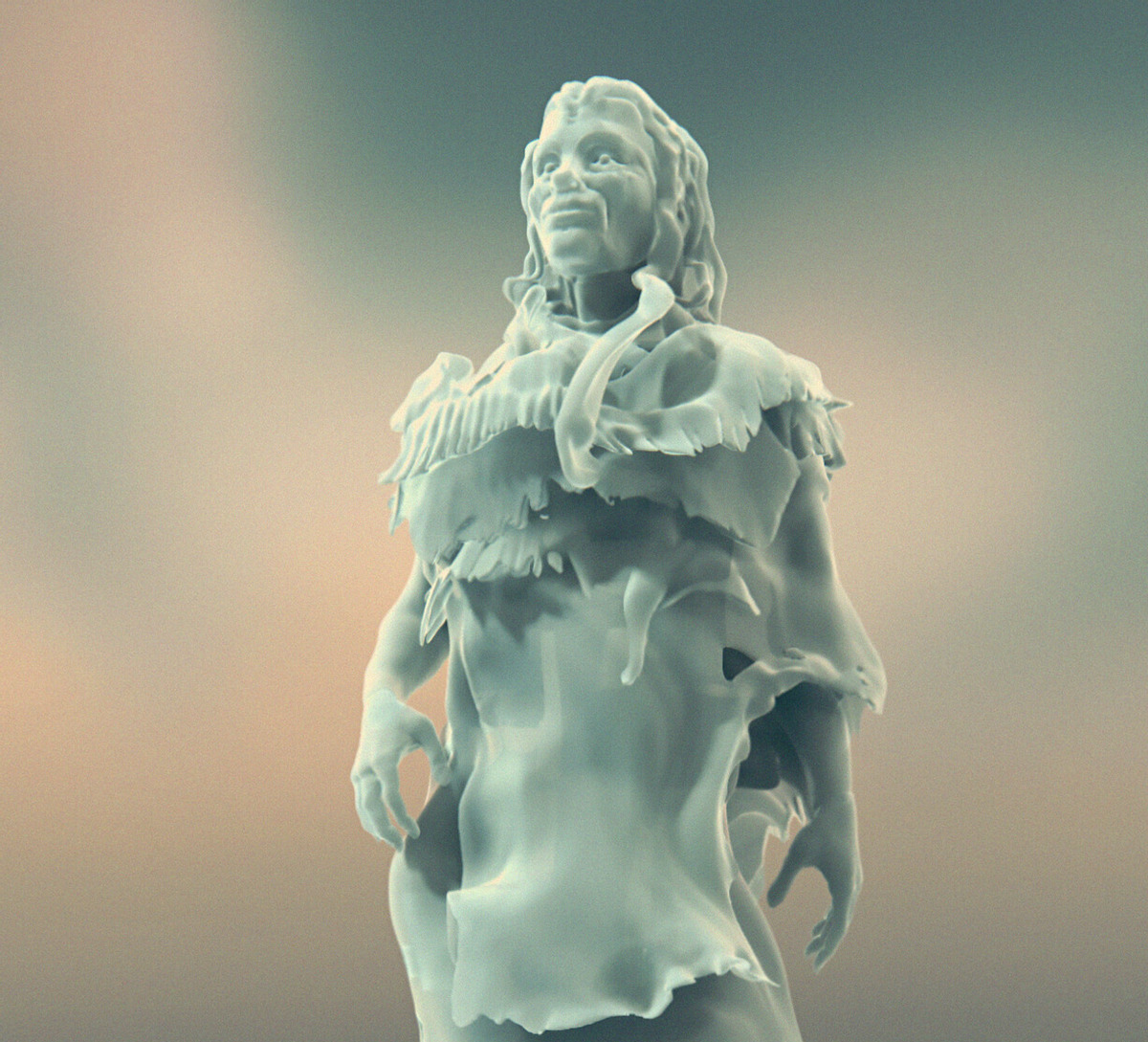 Princess Green Mantle, the Ojibway daughter of Chief White Bear, saved her people in a heroic act, after allowing herself to be captured by a violent Sioux tribe.

Legend has it that Chief White Bear was warned that a large group of Sioux warriors were coming to battle his Ojibway tribe. The Sioux were one of the most feared tribes in the area, and Chief White Bear was worried his tribe wouldn't stand a chance against them. Worried for her people, Princess Green Mantle travelled the Kaministiquia River to where the Sioux had set up camp. When the Sioux captured the Princess, as she had expected, they demanded that she lead them to her tribe.

The Princess deceivingly led these men down the Kaministiquia river leading them to Kakabeka Falls. When the Sioux had finally realized that they had been tricked, it was too late. The Sioux plunged down the thunderous waterfall, killing the entire group, along with Princess Green Mantle.

Legend says you can catch a glimpse of heroic Princess Green Mantle while gazing into the mist of the falls.