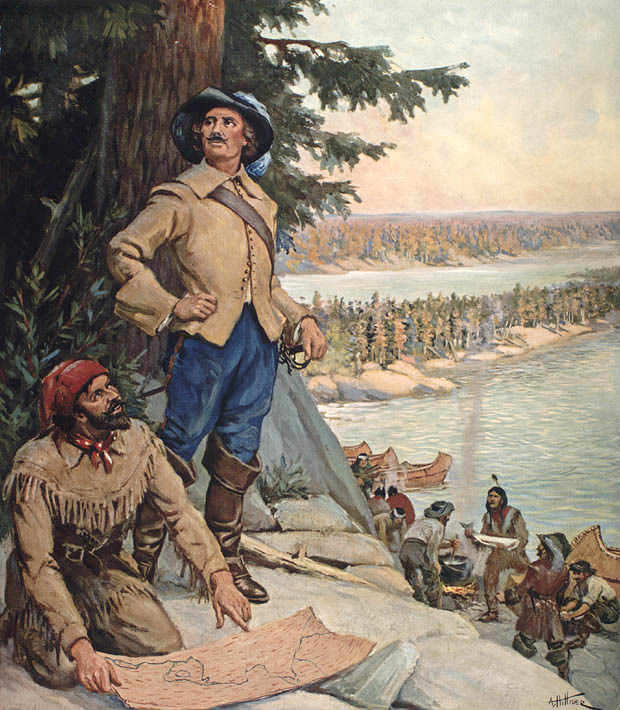 Pierre de La Vérendrye, a famed French explorer, was born in  November1685 in Trois Rivières, on the banks of the St. Lawrence River. Adult, when others were enjoying their retirement, he was exploring the Canadian West and having eight forts or trading posts built between Lake Superior and present-day Manitoba. 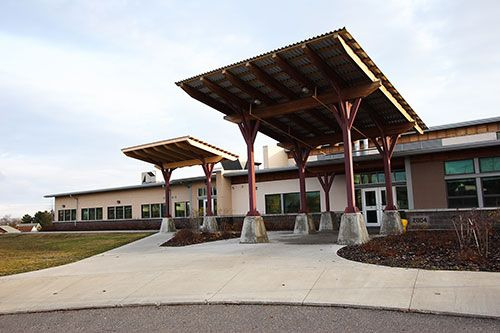 La Vérendrye Catholic High School (ESCDLV) is the only French-language Catholic high school in Thunder Bay and is part of the Northern Lights Catholic District School Board, serving Northwestern Ontario. It was inaugurated in 2004, although the English-speaking majority in the city is opposed to it.

Since opening, the school has seen annual increases in enrolment and has an above average graduation rate.  It is also the first school in the city with a complete nine-hole disc golf course which is spread out throughout the school grounds and includes nine cages or baskets for the sport that combines golf and flying discs.

Park of the only French-speaking elementary school 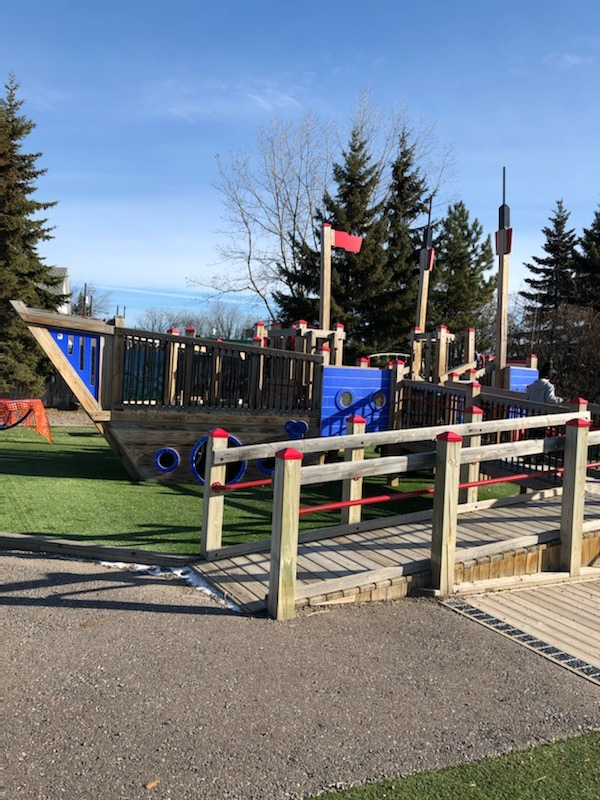 As you head down River Street you will undoubtedly notice École catholique Franco-Supérieur, the only French-language elementary school in Thunder Bay.

Its children's play area features a sailboat structure (pictured) that represents the significant impact French-Canadian travelers have on the evolution and development of the city. 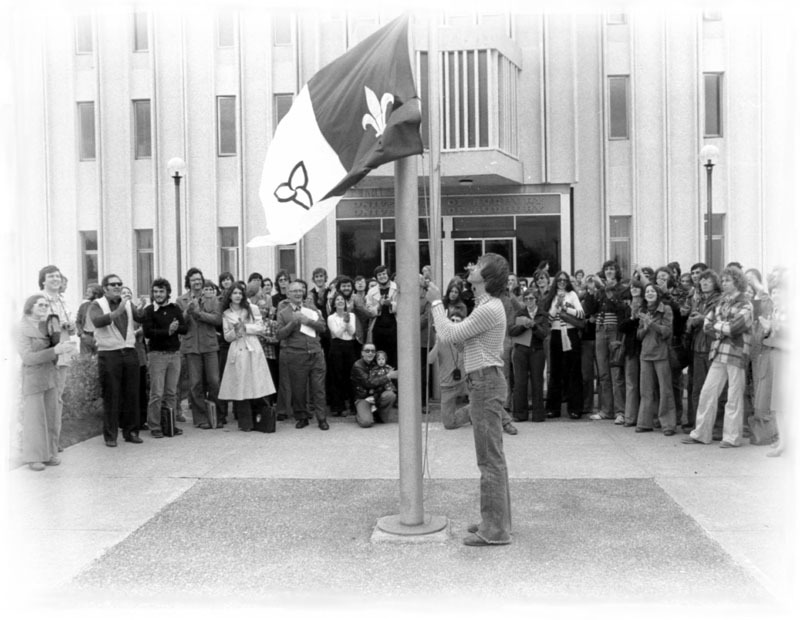 Flown for the first time at the Université de Sudbury on September 25, 1975, the Franco-Ontarian flag symbolizes both the ruptures and the continuities in the history of the linguistic minority it represents. The flag was gradually adopted by the Franco-Ontarian community and has become an important symbol of Franco-Ontarian heritage and identity, and of the struggle for French-language rights and education in the province. 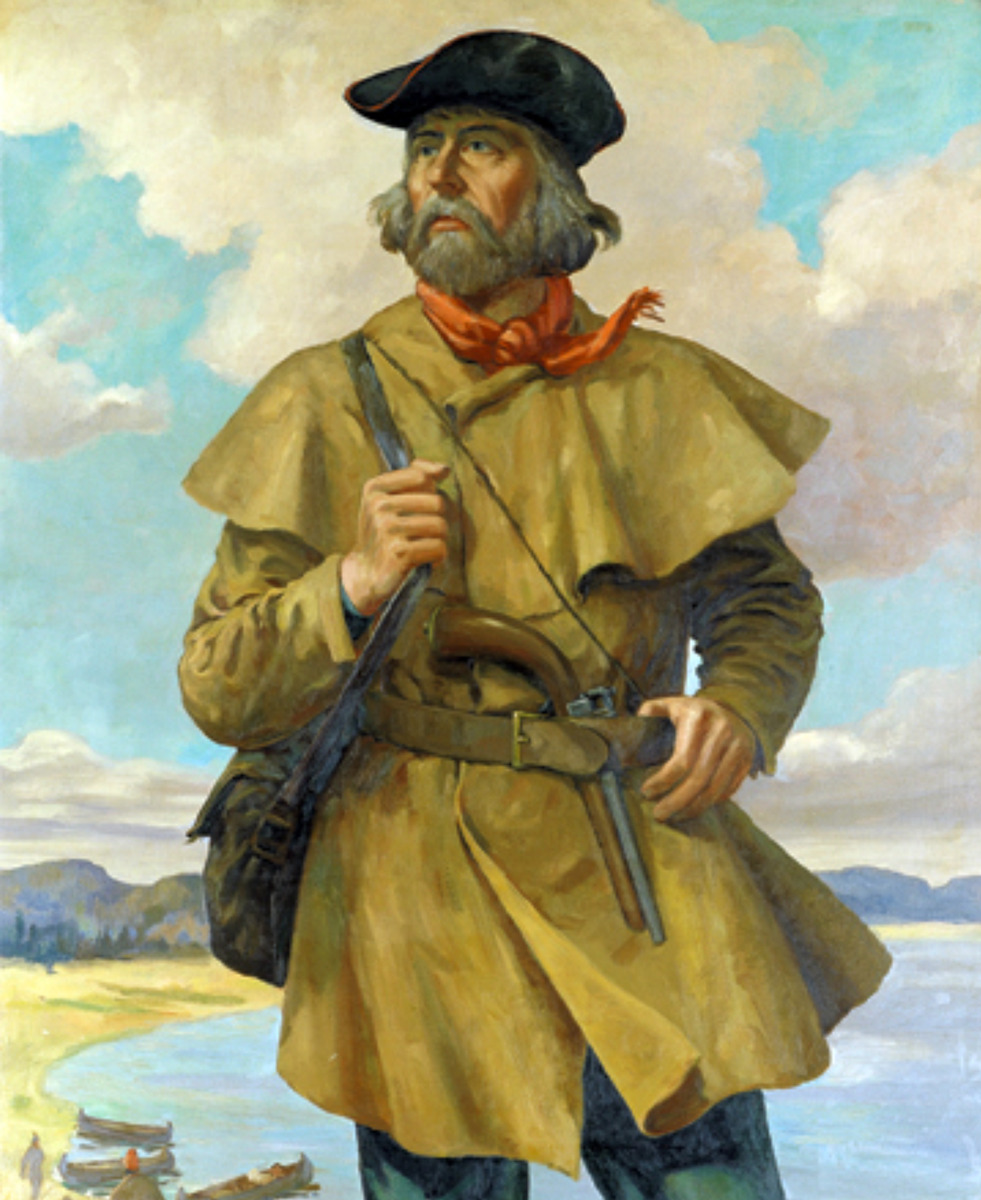 Entering the French army in 1697, La Vérendrye began his military career at the age of 12, serving in both Canada and France. Last of the nine children, he was the grandson of Pierre Boucher.

After a period of peace between the English and French, La Vérendrye returned to Canada to take up the fur trade, and accepted command of the Lake Nipigon trading center in 1726.

La Verendrye is said to have used Fort Kaministiquia as a base for his operations for over a decade during which time he helped establish several forts including Lac de la pluie (Rainy Lake); Lac Winnipeg; Fort Frances and Lac des bois (Lake of Woods).

The Kaministiquia was the main fur trade route for the French until La Vérendrye "discovered" the Grand Portage route. This easier and faster route, which had actually been shown to him by the Ojibway, lead to the Kaministiquia route being abandoned and forgotten.
Get directions
QR code