A must-see in Canadian history 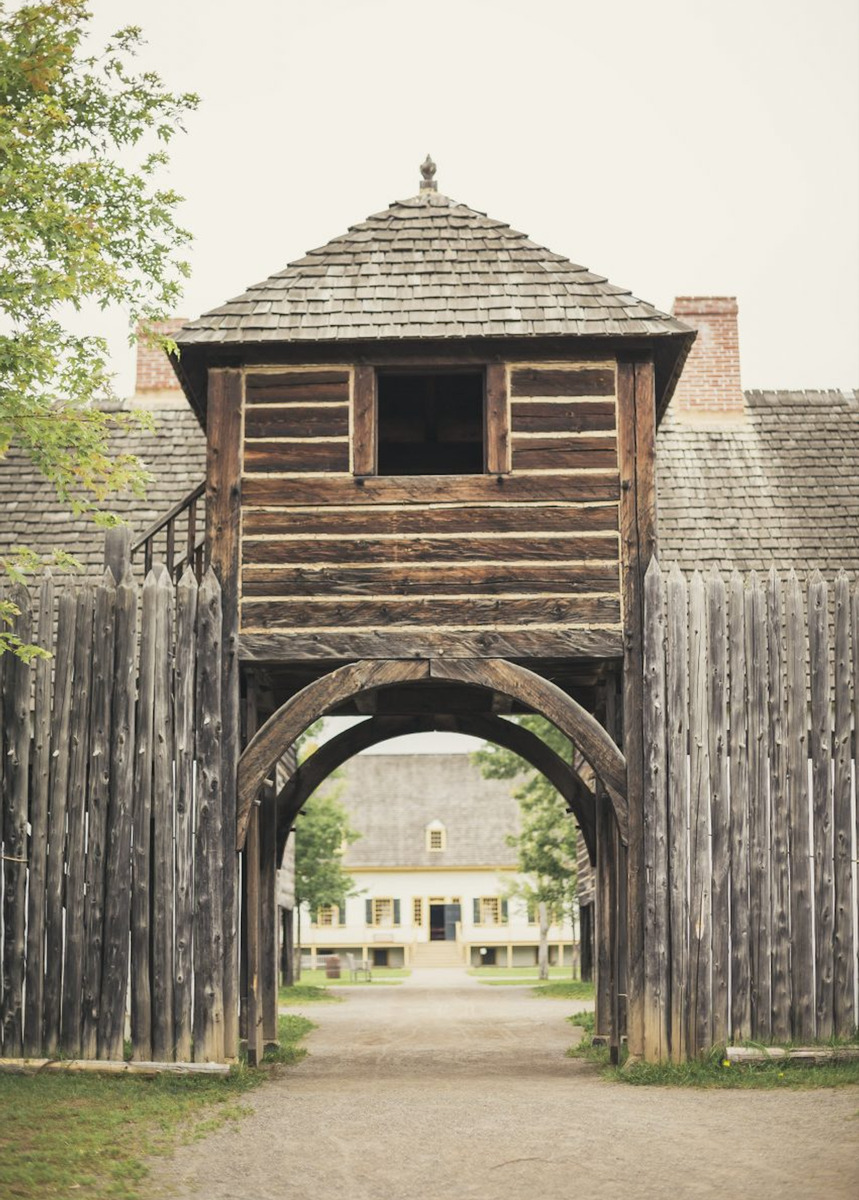 Home to the activities of the North West Company from 1803 to 1821, Fort William is a landmark in Canadian history. It’s a staple in many ways, considering it played a pivotal role in the fur trade from the western Great Lakes, serving as a meeting place between the east and west of the continent.

The original site disappeared from the landscape in the 1880s, following the development of the railway line, the land having been used as a coal deposit site for locomotives for the Canadian Pacific Railway.

Map of the Grounds

In 1971, the reconstruction of Fort William began at the Point de Meuron, named after a former military staging area of Lord Selkirk's Swiss de Meuron regiment, approximately 20 kilometers upstream from the original site.

An overview of the life of yesteryear

During the annual Great Rendezvous, voyageurs bringing precious furs from the west and valuable trade goods and supplies from the east would meet at Fort William to exchange these vital materials. Fort William served this important role from 1803-1821 until the North West Company merger with the Hudson’s Bay Company and was finally closed in 1881.

The original site of Fort William disappeared with the development of the Canadian Pacific Railway tracks and coal piles in the 1880s. 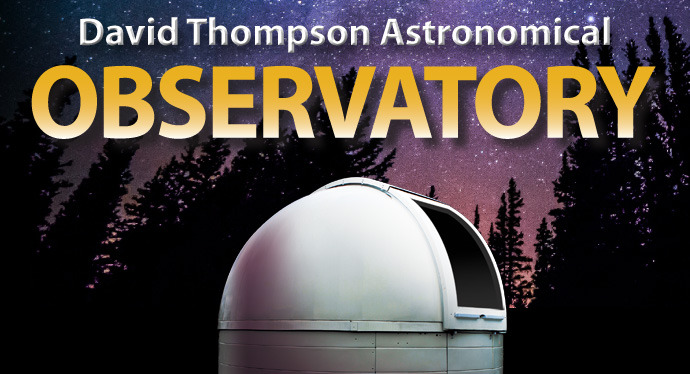 The David Thompson Astronomical Observatory is also located on the expansive grounds of Fort William. It is a wonder of modern space science. This place is home to nothing less than one of the largest telescopes in Canada!

Whether you are a casual observer or a serious astronomer, this state-of-the-art astronomy center offers a range of events and programs throughout the year. Stimulate your senses and explore the cosmos using the various observatory telescopes available to you to find galaxies. Discover planets, nebulae and more.