Sculpture commemorating survivors of the fire of 1922 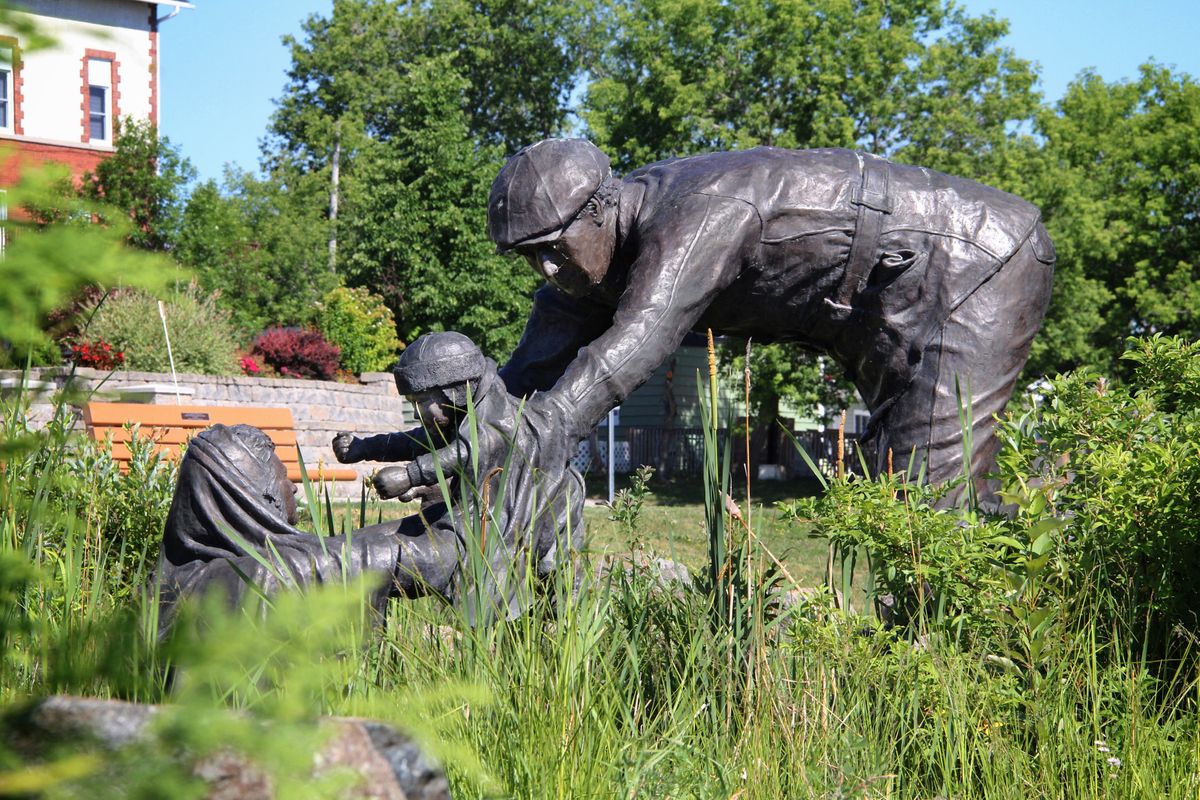 The Pioneer Spirit statue demonstrates the panic and confusion of the residents during the Great Fire of 1922 This Monument commemorates the pioneers that survived the Great Fire by hiding in swamps, lakes, and wells. It has been called one of the ten worst natural disasters in Canadian history. 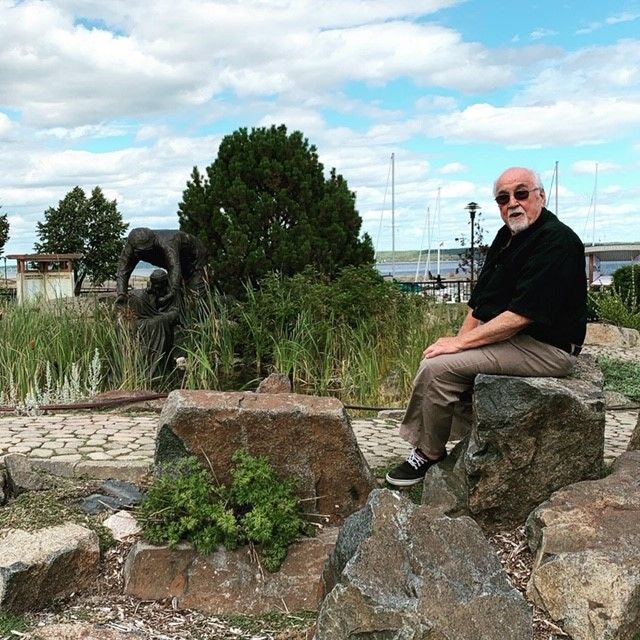 Fauvelle calls his work "narrative sculpture" and favors portrayals of those who work in mining, logging and the early settlers of the area. His work is in many private and corporate collections around the world. 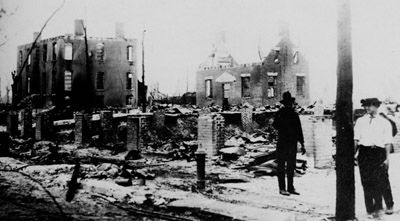 Haileybury was completely destroyed and practically all of its inhabitants homeless. Bodies lay in the smouldering remains of buildings and lost children wandered the streets seeking their parents. 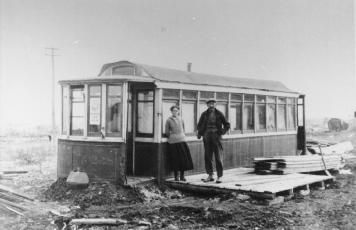 Here is an example of one of 87 TTC streetcars sent from Toronto to be used as relief housing for those who had lost their homes in the fire.  The Toronto streetcars were replaced by more permanent lodging in the decades following the fire. One, however, remained in use as a farm shed into the 1990s. 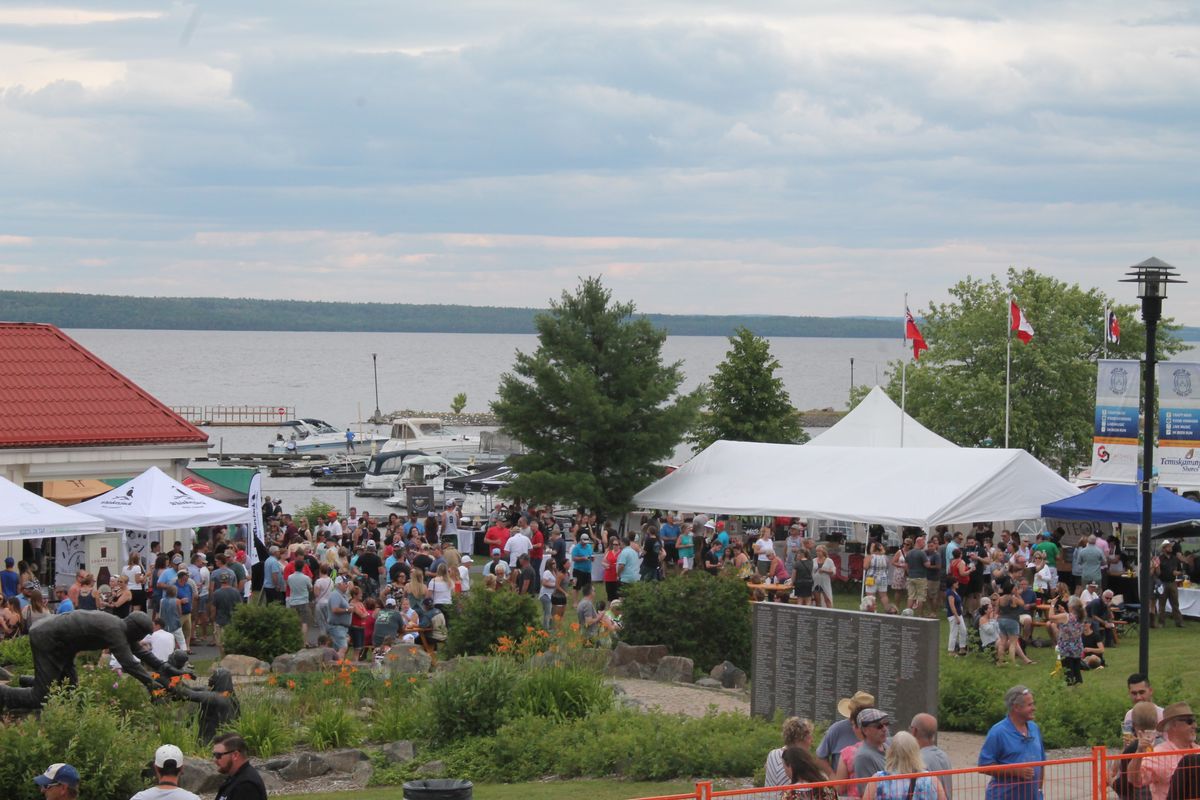 Held on the shores of Lake Temiskaming in Haileybury, this annual summer festival showcases craft breweries from across Northern Ontario. It also hosts food vendors, great live music and a 5km Beer Run. 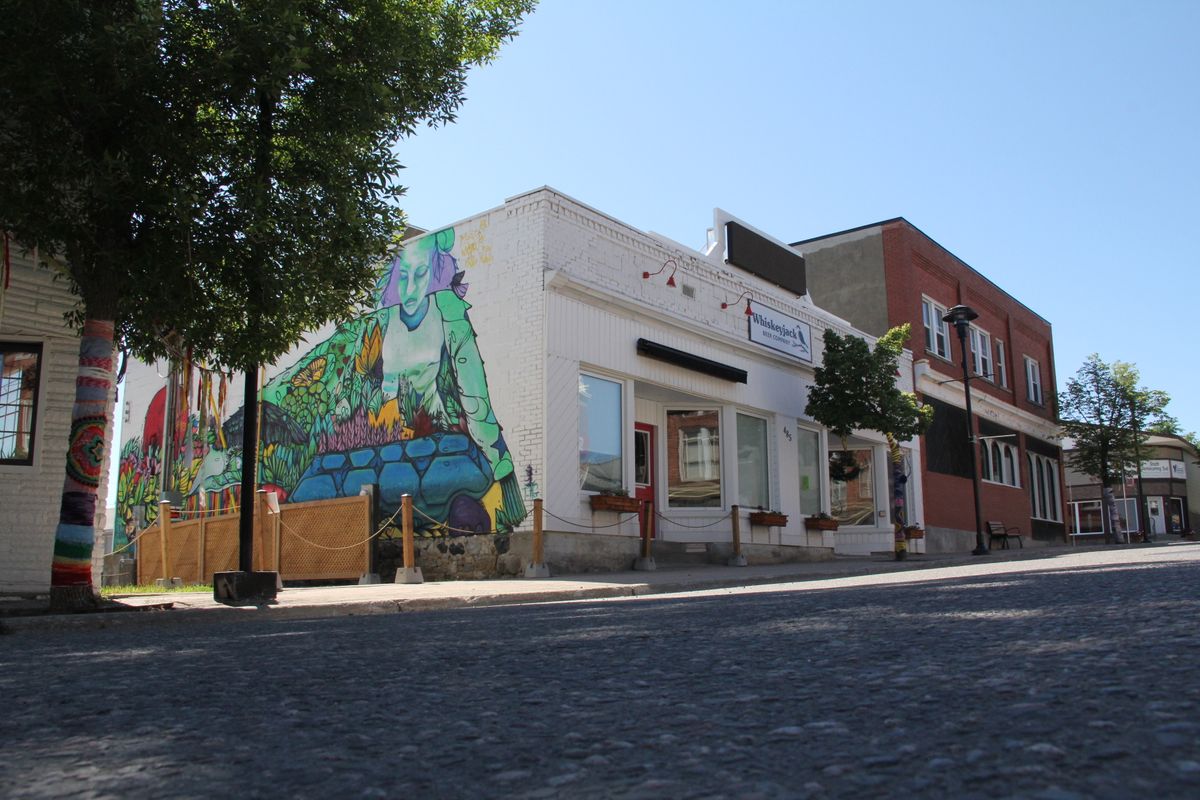 Named after Canada’s fearless and venturesome National bird, the Grey Jay or “whiskey Jack”, this local brewery focuses on using wholesome ingredients.  Fun fact – they recycle their grains to a local chicken keeper!

The artist Ernie Favelle was born and raised in the Temiskaming region, one of Canada’s most significant mining, forestry and agricultural areas. His own experiences, along with stories told by his father and other pioneers, inspired a certain realism in his artwork. In the early ’70s, Ernie discovered the magic of clay and worked full time in his workshop to create unique sculptures. He developed a line of successful limited edition series.

The summer of 1922 was especially dry in the entire Temiskaming area, and residents were unprepared for the unforeseen consequences. On Wednesday, October 4, 1922, around noon, winds whipped up to about 90 miles an hour. By 2:00 p.m., schools had closed and at 3:15 p.m., the judge had to stay court proceedings. The general alarm sounded to warn that a fire was fast approaching. Families were separated – the men assisted with the emergency while the women and children took cover under blankets soaked in the lake – and the distraught sat on boulders on the shoreline. Soon after, the winds turned to the west and the isolated fires joined forces to create a blazing wildfire. By 4 p.m., it was a complete blazing disaster!

The fire devastated 18 townships and a total of 648 square miles, crossing the lake, even, and heading into Quebec. The worst of the devastation was here, however, which is why it was named “The Great Haileybury Fire of 1922.”

Here on this very site, every Wednesday during the summer, the “Art in the Park” event is held to showcase the artistic and cultural contributions of local amateur artists. Also, the “North on Tap” festival spotlights the craft beers of Northern Ontario. You can head over to the Whiskeyjack Microbrewery to enjoy a local beer.
Get directions
QR code