The last remnant of rail activity 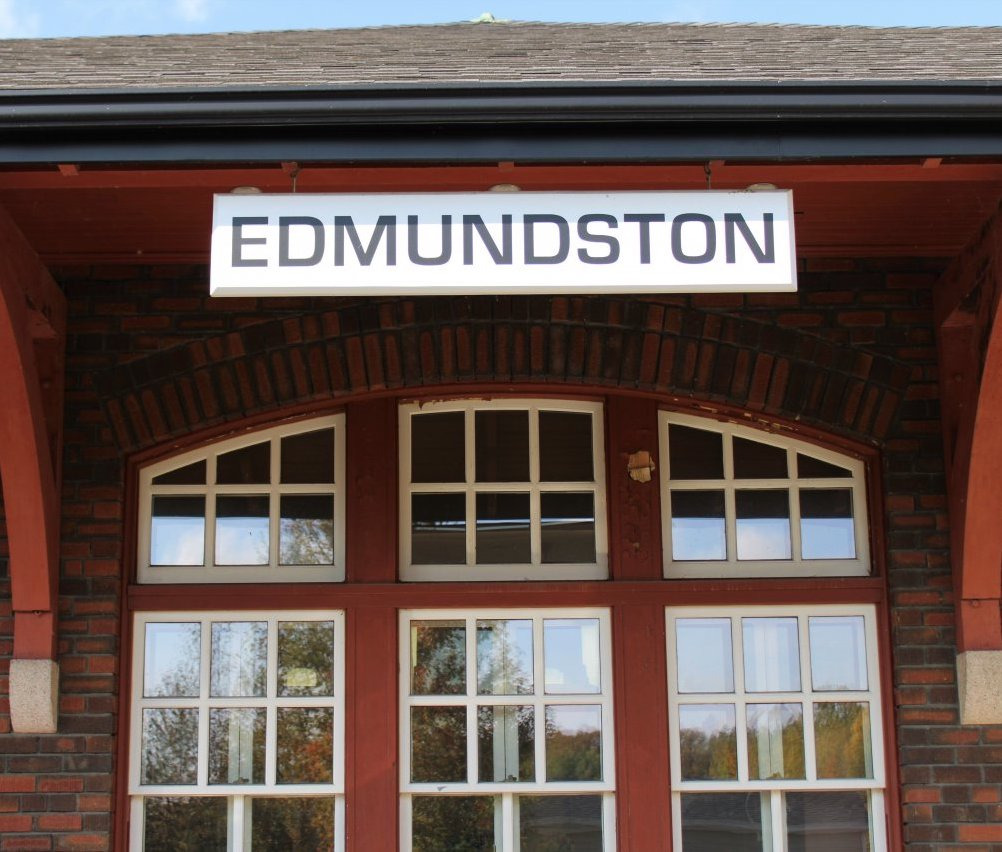 The Canadian Pacific Railway (C.P.R.) station building is a reminder of the daring project to link the St. Lawrence Valley and the Port of Saint John through Edmundston and northwestern New Brunswick.

This is the last witness of railway activity in Edmundston, following the decline of the railroad in the 1960s. 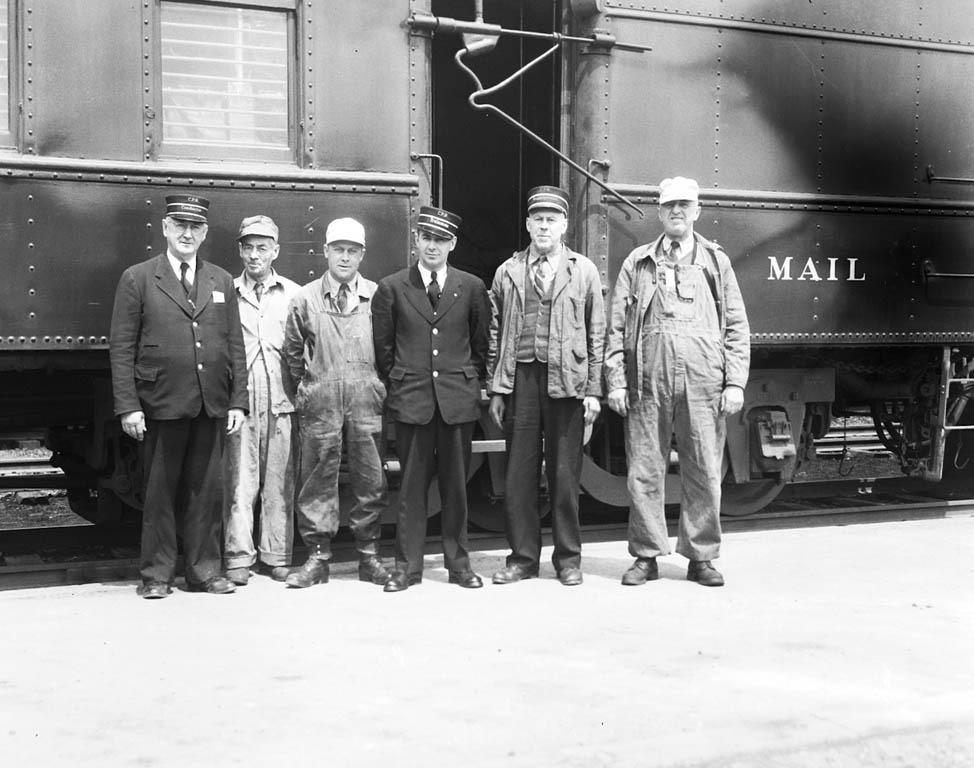 In the spring of 1949, these C.P.R. employees regularly made the trip between the train stations of Edmundston and Rivière-du-Loup. 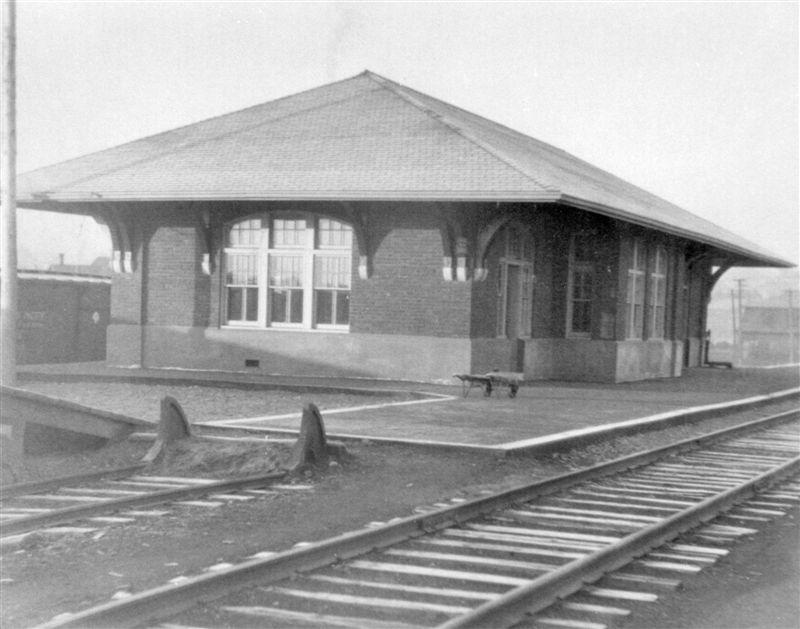 The station building, as it’s still standing, was built in 1929–1930 by the C.P.R. in replacement of the original building that had been destroyed by fire in 1928.

The two buildings were in full swing for several years due to heavy freight and passenger traffic.

Although most of the train stations of that era were made of wood, the Edmundston station was designed by request with high quality materials such as red brick, cement, stone and wood, which reflects the utmost significance of the railroad in the region during those prosperous times.

Rather than plans that met standards, very specific and innovative plans were also used for its construction, making it the only station in Canada to feature this architectural style.

Most of the historical elements of the station were preserved during the restoration of the building. The asbestos slates on the roof were sealed and covered with a safe alternative product. As well, new windows were installed to meet today’s standards. 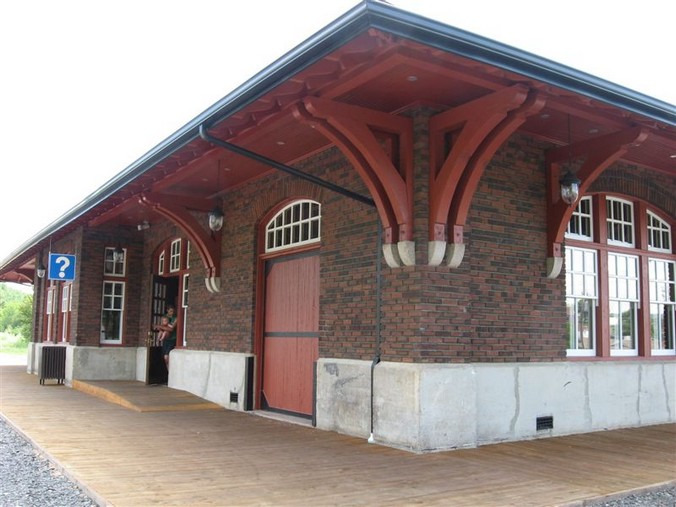 The Edmundston station was designated a heritage railway station by the Historic Sites and Monuments Board of Canada in December 1998. It is now owned by the City.

Restored in 2005, it houses the offices of the Edmundston Madawaska Tourist Office and serves as an information center for visitors.

The main architectural elements of this station are:

Its well balanced and neat architectural composition, which includes a single-storey red brick construction of approximately 35 feet by 75 feet, standing on a concrete foundation with a basement.

The appearance of its main façade, located to the south, which is built on a long lot that runs along a now-abandoned railroad track.

The wide overhang of the roof supported by decorative brackets. These rest on granite supports attached to the brick walls.

The central chimney on the side of the main façade.

The numerous windows and arched vaulted doors that provide a great deal of light to the interior. The merchandise delivery doors are sliding and the vaulted windows overlook the doors.

The interior is entirely authentic, including an original heating system consisting of hot water heaters.