Looking up at the heights of the city 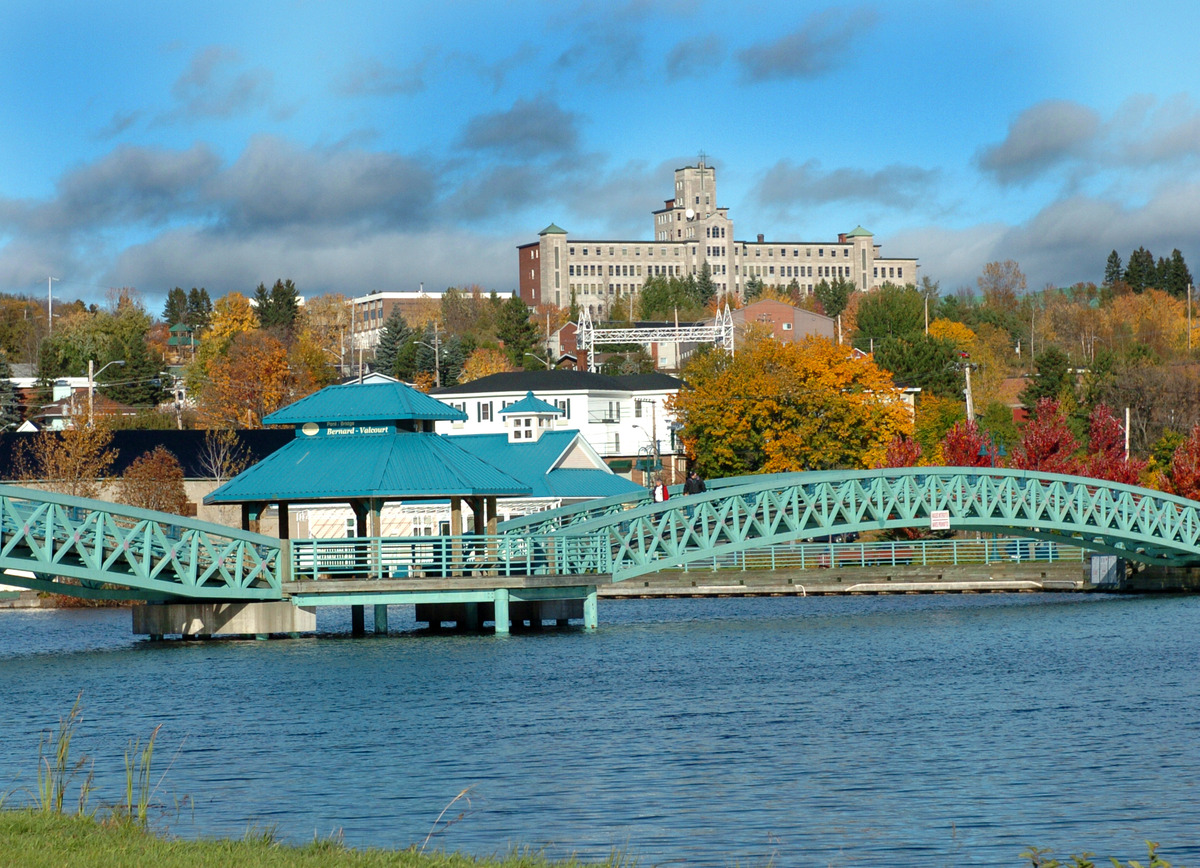 The Edmundston campus of the Université de Moncton overlooks the landscape of the city. This campus is particularly known for its forestry program.

About the Université de Moncton

The Université de Moncton is a post-secondary institution with three campuses which are located in the three francophone regions of New Brunswick, namely the Edmundston, Moncton and Shippagan campuses.

The Université de Moncton is renowned in Acadia and the Francophonie for the excellence of its academic and research, as well as for its contribution to the development of Acadian and universal culture.

The Board of Governors is composed of 27 members. Each of the three regions is equally represented. The Senate is composed of administrators, teachers and students from the campuses and their various faculties and schools. 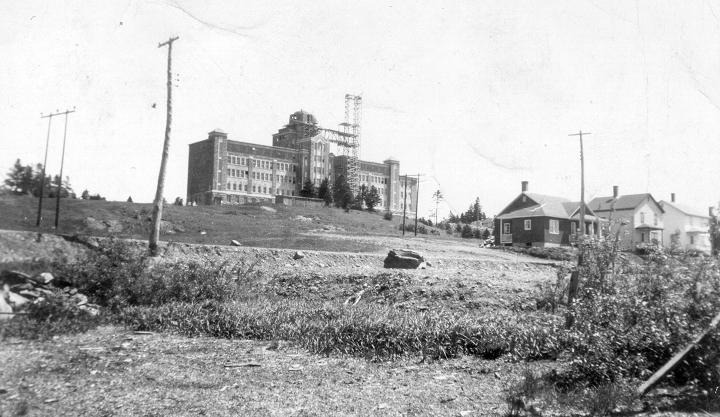 The imposing building was previously used to accommodate the students of Collège Saint-Louis, founded in Edmundston by the Eudist Fathers in 1946. Its charter, granted by the government of New Brunswick in 1947, gave it the title of University.

Classes were temporarily housed in former military barracks and were transferred in 1949 to what is now the main campus building.

In 1949, the Sisters of St. Joseph founded a college for young girls in Saint-Basile, Collège Maillet, which was immediately affiliated with the Université Saint-Louis.

In 1972, the two institutions merged and became under secular administration with a board of directors representing various sectors of society. The new corporation, created by an Act of the Legislative Assembly of New Brunswick, adopted the name Collège Saint-Louis-Maillet.

Following a reorganization in 1977, the Collège became a component of the University and took the name Centre universitaire Saint-Louis Maillet, which was part of the Edmundston campus of the Université de Moncton.