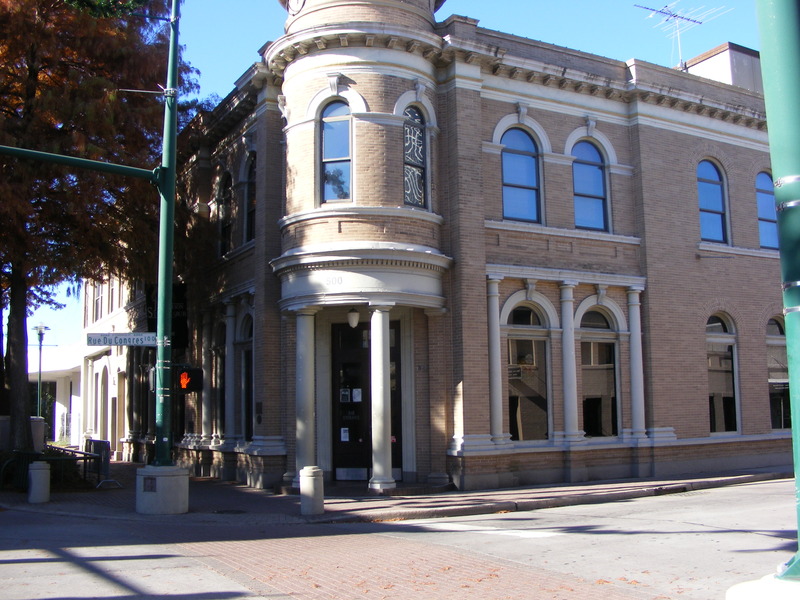 Owned by Governor Alexandre Mouton in the 1800s, lot 197 was sold to his son Rufus Mouton, whose widow sold to Theodule Hébert Jr. in 1905. Mrs. Fanny Bendel, wife of Gustave Schmulens bought and sold part of the property to the Old Bank of Lafayette. This building at the corner in the Chicago style of architecture is the design of George Knapp with it Victorian circular dome and its Romanesque Richardson approach.

In 1910, part of the building became the property of Mr. Maurice Heymann, who used the back space for his dry goods, before moving the store across the street at 433 Jefferson. The Old Bank of Lafayette acquired that lot in 1919 when it expanded. The Great Depression of the 30’s gave the bank its fatal blow and around 1937 the Guaranty Bank and Trust -- which was just incorporated -- leased the premises. 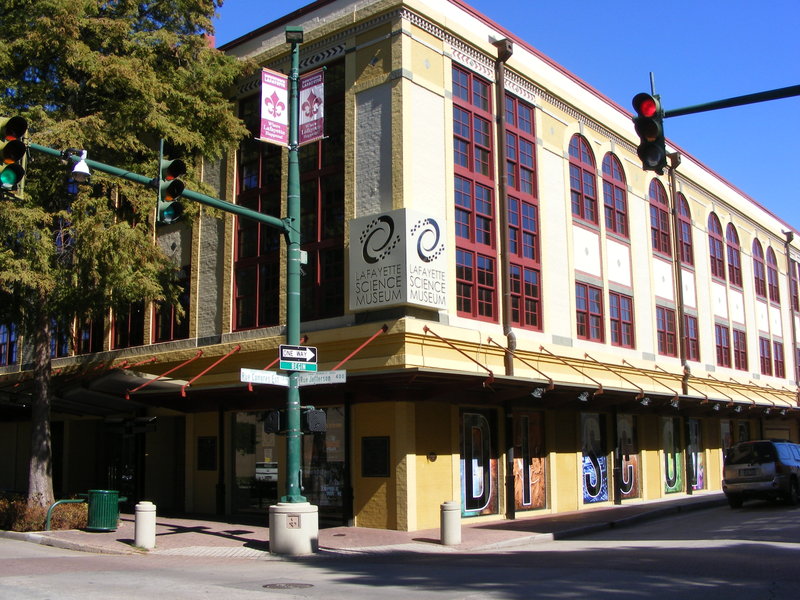 The collapse of the Ottoman Empire pushed a migration of people of Lebanese origin to Lafayette in early 20th Century. A lot of the new immigrants from Lebanon became prominent merchants and professionals like members of the Saloom, the Abdalla and the Boustany families, to name a few. The Saloom family became well-respected fixtures in the community. Judge Kaliste Saloom gave his name to a major road on the south side of Lafayette. The family had a clothing store in Freetown, a historic neighborhood not far from Downtown Lafayette. The Abdalla familys Stores were known for a century in Lafayette for the quality of their store’s merchandise.

There was a Jewish Community living in South Louisiana during the 19th Century. It was also a thriving community in Lafayette. Henri Bendel and Maurice Heymann are well known citizen of Lafayette. Maurice Heymann was a young man from New Orleans when he first came to Lafayette. He registered at the Gordon Hotel in the early June 1910 and then he decided to buy a dry goods store owned by Mrs. Schmulen, whose brother was the New York fashion designer Henri Bendel. Mrs Schmulens’ store was across the street, at 500 Jefferson. After a few years, Mr. Heymann sold that property to the Guaranty Bank and Trust and moved across the street, where he built the structure that you see today at 433 Jefferson.  In the back of his dry good store, he had a modern grocery store built which is today the Lafayette Children Museum. He helped make Jefferson Street a vibrant commercial center. Mr. Heymann is better known for his clairvoyance in creating the Heymann Oil Center, which gave the oil industry a foothold in Southwestern Louisiana.

This building is now home to the Lafayette Science Museum and Planetarium, which welcomes guests every day except Mondays.
http://www.lafayettesciencemuseum.org/ 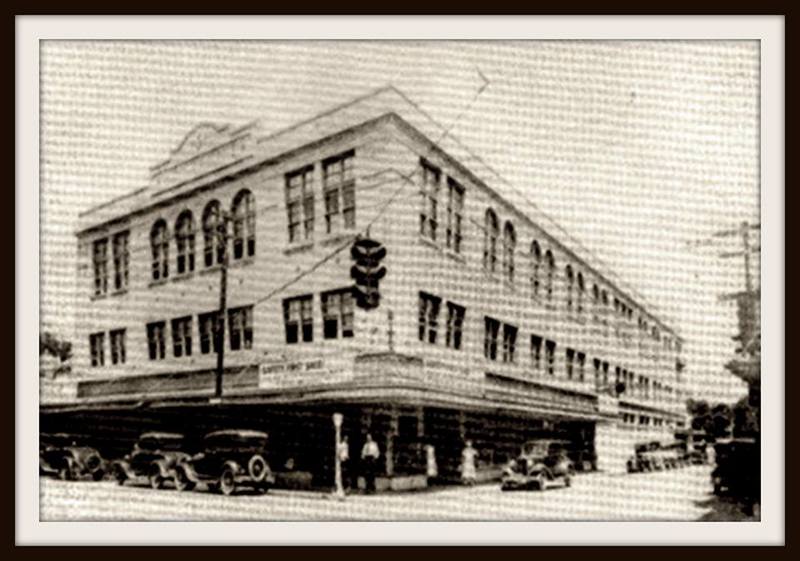 After he relocated across the street / Après qu'il a aménagé l'autre côté de la rue. (Courtesy Lafayette Clerk of Court) 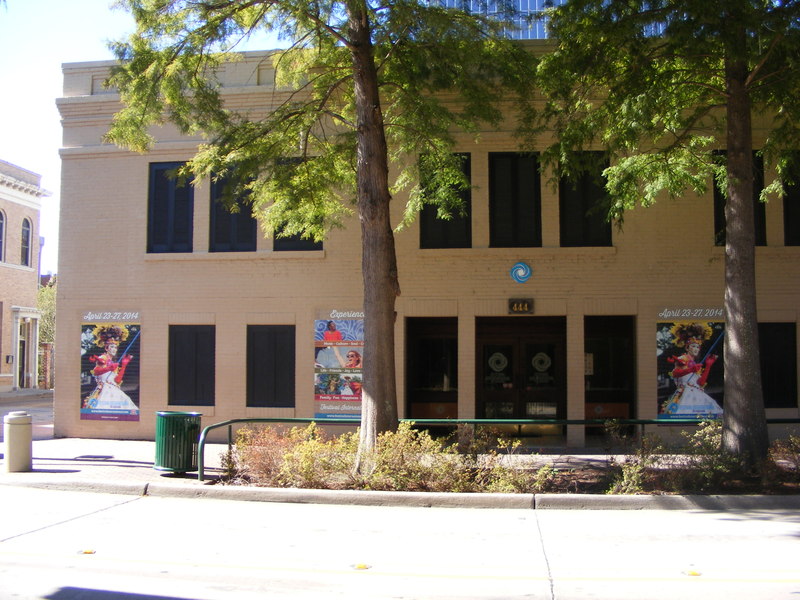 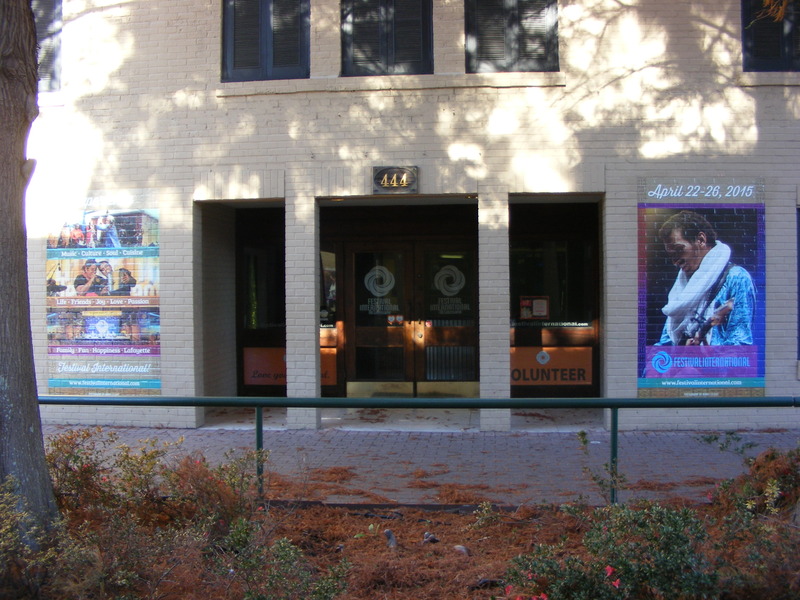 In 1987, after the Second Oil Bust, Lafayette needed to diversify its economy to loosen the hold that Oil and Gas Industry had on the region. It was decided that the French Culture and Language could be the gateway to a more modern economy. With the help of ideas from the Festival d’été de Québec’s organizers, a few Lafayette citizens set out to create an International Festival. The first festival was held in the June 1987, but in subsequent years was moved to April due to Louisiana’s blistering summers. The Festival International de Louisiane has been named the best French Festival in the United States by many travel magazines. This year lineup includes Angelique Kidjo 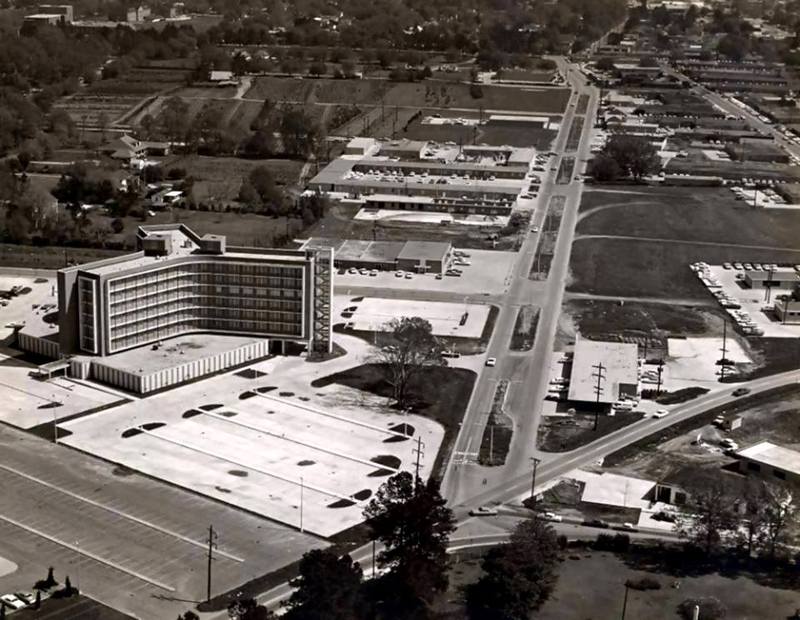