The Belvedere of the Dead Woman 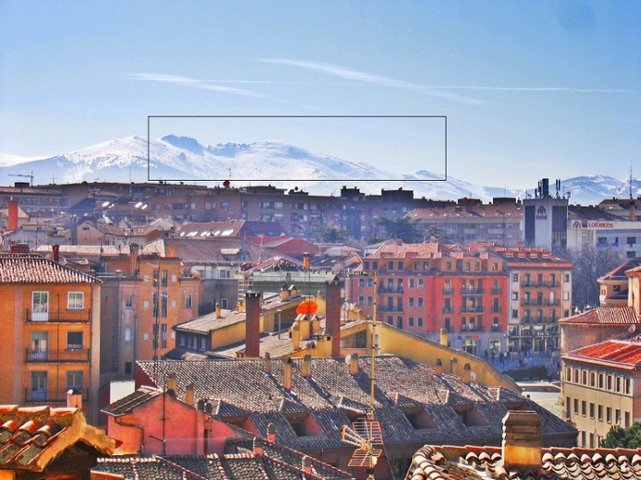 The outline drawn in the sky by the silhouette of the mountain known under the name of the Dead Woman is a geological oddity, which from a legendary point of view can be interpreted this way: the wife of a tribal leader raised his two twin sons when their father died. As they grew up, they competed for power.