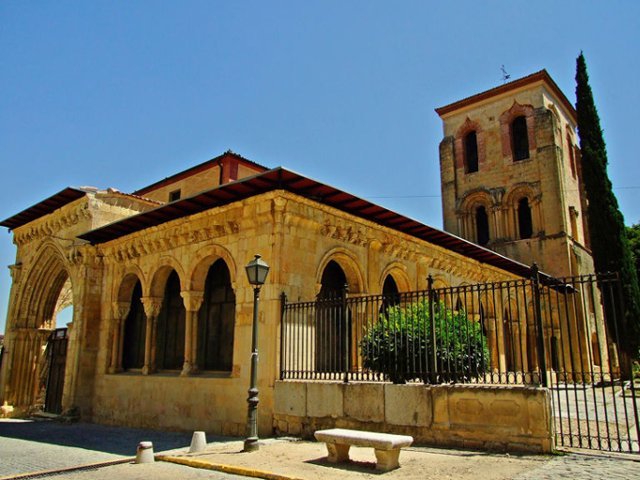 Dating back to the late XI century, the San Juan de los Caballeros church is one of the oldest in Segovia.

It probably comes on top of an early Christian basilica, which was the base of successive constructions. The name San Juan de los Caballeros comes from the tombstones of the noble lineages that the church managed to preserve.

In 1905 Daniel Zuloaga became the owner and renovated it to make it a residence and a ceramics workshop. It later became the Zuloaga family's museum, with collections of ceramic and documentation archive. The whole now belongs to the State.

The Conquest of Madrid 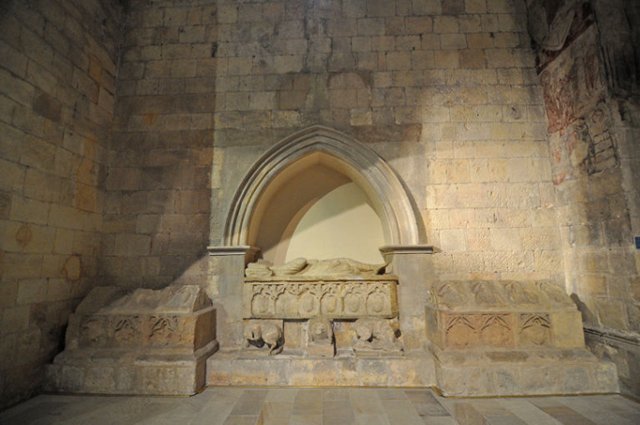 For centuries, the government of Segovia was occupied by counselors divided into two groups, that were in their turn related to one of the two noble families of the city. According to a legend, a fight would be at the root of these two lineages.

Indeed, when the King Alfonso VI wanted to conquer Madrid, he called on his militias. The ones of Segovia, directed by the captains Fernán García de la Torre and Día Sanz de Quesada, arrived late to the camp. They demanded to be sheltered, but the King upset because of their lateness, told them to stay in Madrid. The captains took it like an order and attacked the high walls and conquered the city single-handedly. As a reward, the king granted favors and privileges to the leaders of the two lineages.