The Beauséjour with its owners, on the south side 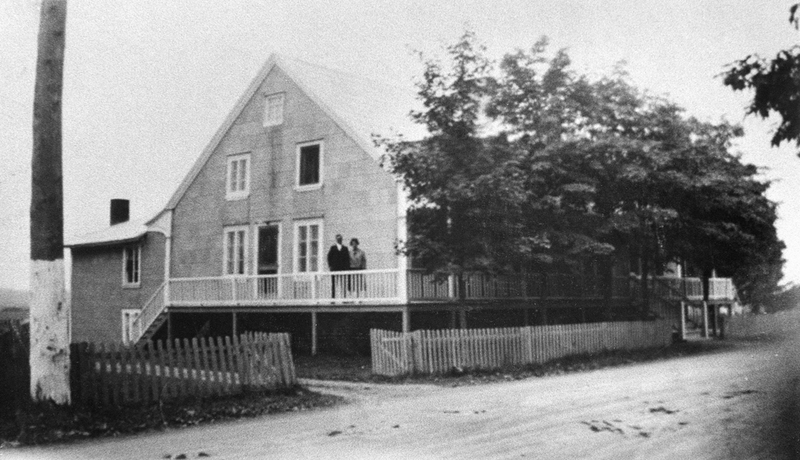 The boarding house Beauséjour with its owners, Georges Dionne and his wife.

This sturdy wooden house, on the south side, was built in 1833 by a carpenter from Saint-Jean-Port-Joli, Michel Philibert.  It was constructed of  traditional squared logs to form a rectangular structure with a pitched roof.   From 1833 to 1896, it served primarily as a farmhouse, with the ground floor and basement housing a store kept by three successive merchant farmers. 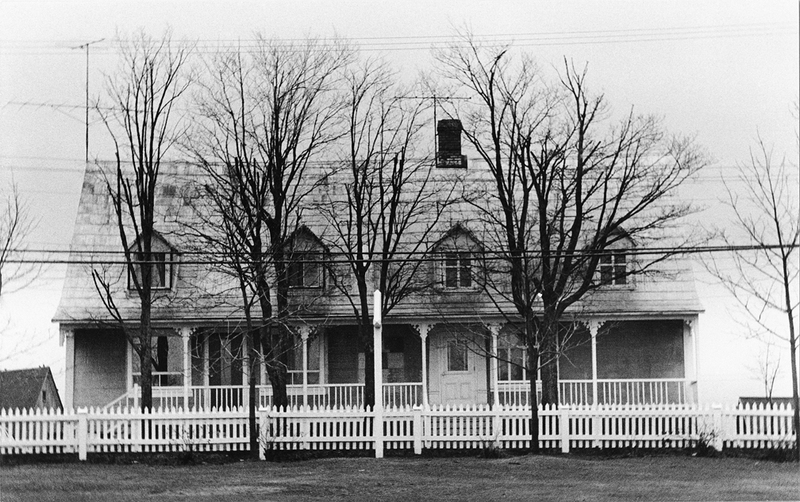 With the intention of renting rooms to tourists, the first owner Abraham Pelletier had eleven dormers built in the attic of his impressive residence. Three have been removed since. 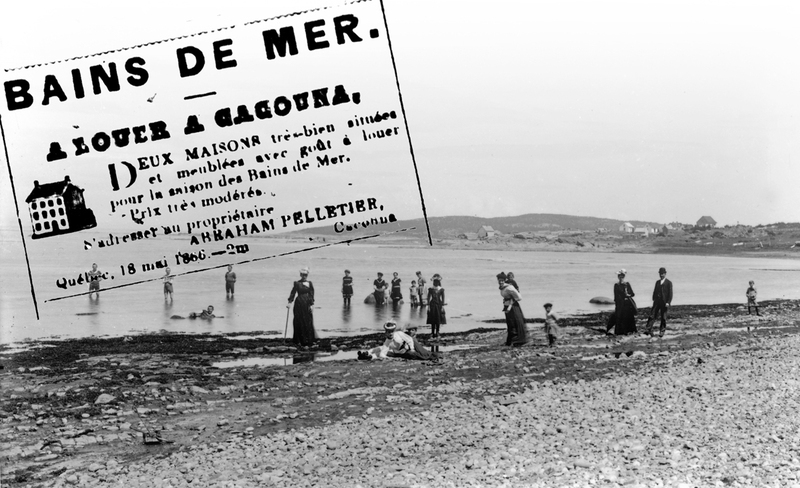 In an advertisement printed in the Quebec newspaper, Le Canadien  in August 1845, Abraham Pelletier noted that the Maison de bains à Kakouna  could accommodate invalids.  In those days, people believed in the restorative virtues of saltwater bathing.  As early as 1843, the steamer Pocahontas  made weekly trips from Quebec City to Rivière-du-Loup, letting passengers off at Rivière-Ouelle, Murray Bay and Kamouraska. 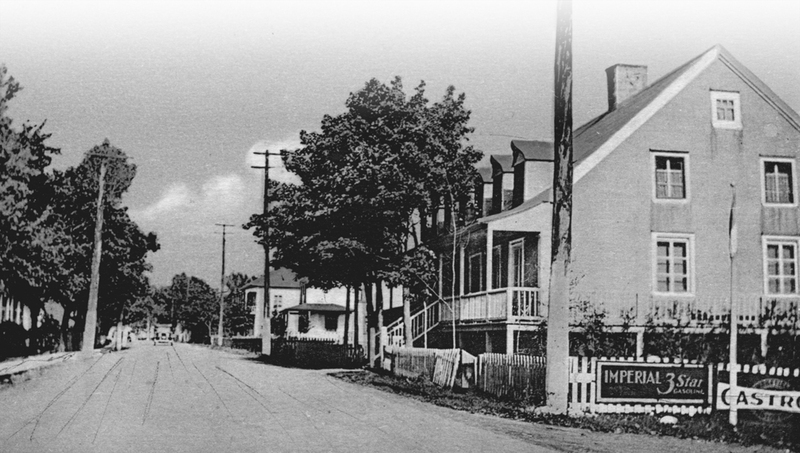 In the late 19th century, Thomas Dubé purchased the building and renamed it Welcome House.  His lodgers were mostly the wives and children of Anglican clergymen, who were unable to stay in The Clergy House of Rest across the street.  In 1924  it was bought by a farmer named Georges Dionne, who changed the name to Beauséjour, and continued to open it to the public for a few more years.