These three cottages stand screened by trees, like children  playing “peek-a-boo”, which is the name given to the cottage where the famous Quebec poet, Emile Nelligan, was staying during the summer of 1896.  Some of Nelligan's poems seem to have drawn inspiration from the charm of Cacouna.
Three influential businessmen, financiers and textile magnates, Alexander T. Paterson, Andrew F. Gault and Donald McDougall, had summer homes built on this wooded lot in the village.  The land was purchased from a farmer named François X. Hudon, dit Beaulieu. 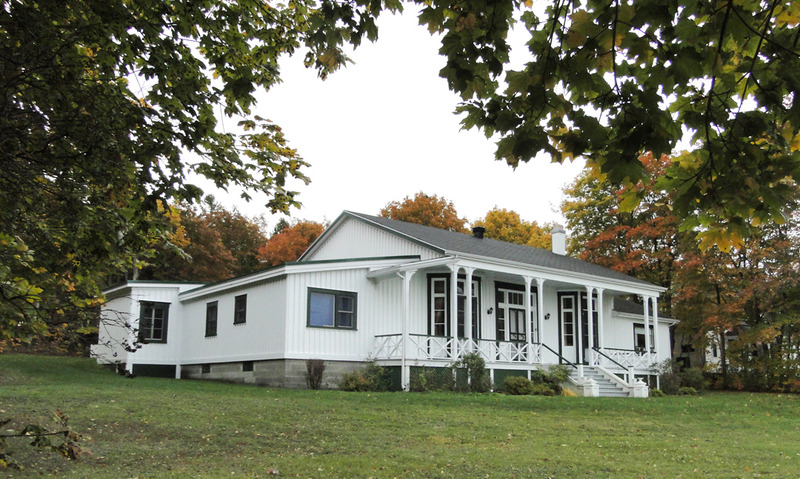 The Paterson Rockleigh Cottage was partially destroyed by fire in 1975, while owned by the Gibault family.

In 1867 Joseph Martin, a carpenter from Cacouna, built Rockleigh Cottage for the Paterson family.  The plans had been drawn up by the Montreal architectural firm Hopkins & Wily. 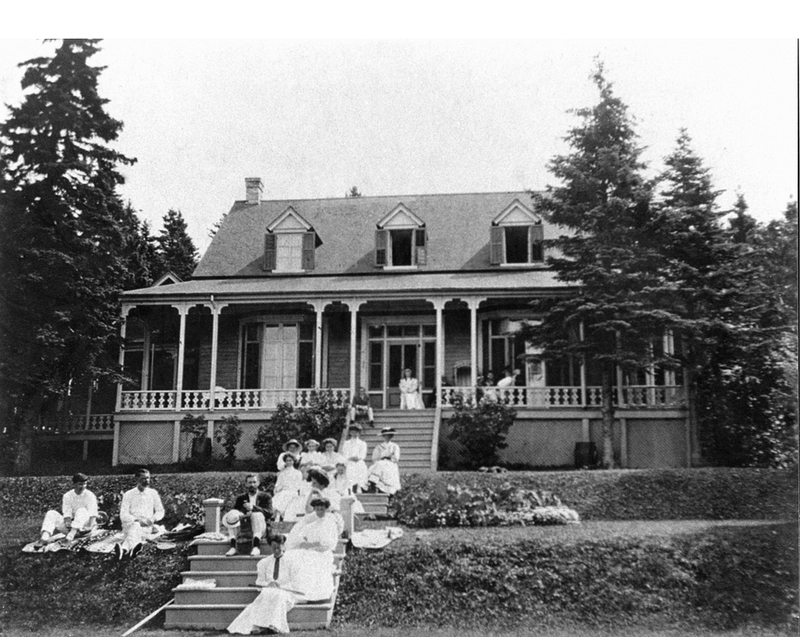 In 1872, Lucy McDougall had hired François Lachance, a Rivière-du-Loup contractor, to build Firwood Cottage.  This lovely residence of a regional influence would remain in her family for over a century. 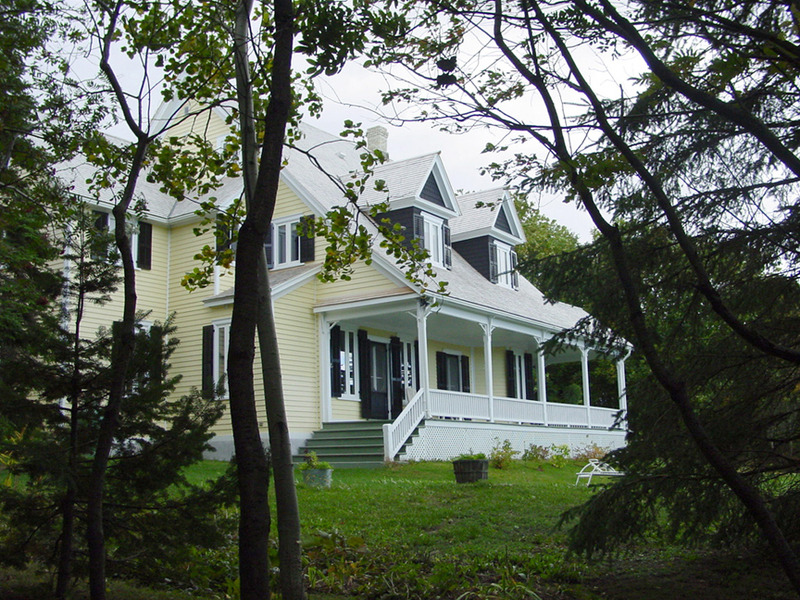 The Gault's cottage was built in 1878.  The lumber needed for construction is said to have been brought to Cacouna by schooner.  In July 1994, the place became «L’Auberge du Porc-Épic».

Despite their different styles, these three cottages embody the same ideal of harmonious integration with their natural settings.  The three front entrances face the water, and french doors open onto wide verandas. 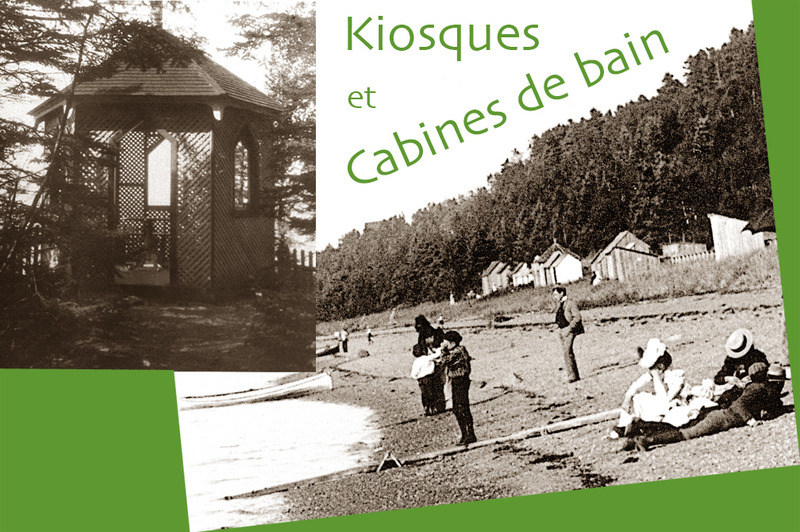 Like many other summer homes of the same period, gazebos were built on the cliff overlooking the water, and bathhouses stood on the beach.