Bérubé House - On the South Side 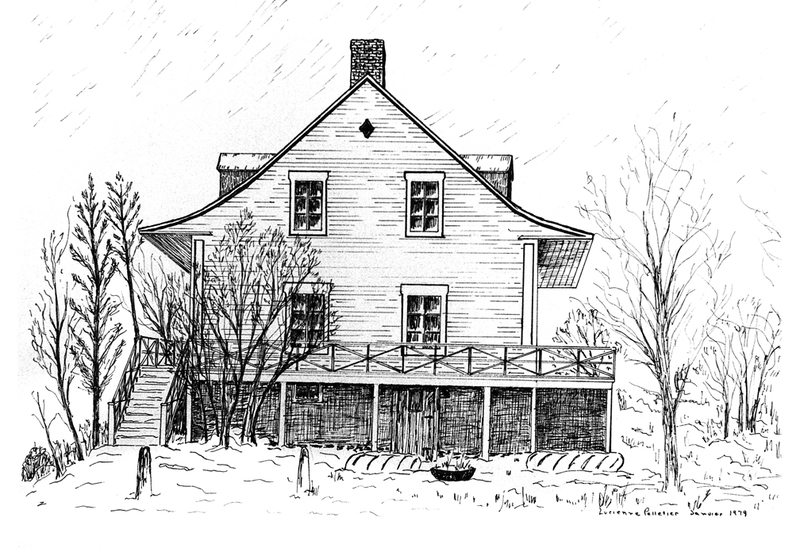 This stately old farmhouse has been painstakingly restored to its former pride.  Its traditional lines are enhanced by the elegant classical moldings around the doors and windows.  This residence belonged to the Jean-Baptiste Bérubé family, who lived here from 1850 to 1926.  Built on a high lot overlooking the road, it draws our attention today, even as it did back in the 1840s, when summer visitors seeking the benefits of country life first began staying in the homes and small inns of Cacouna. 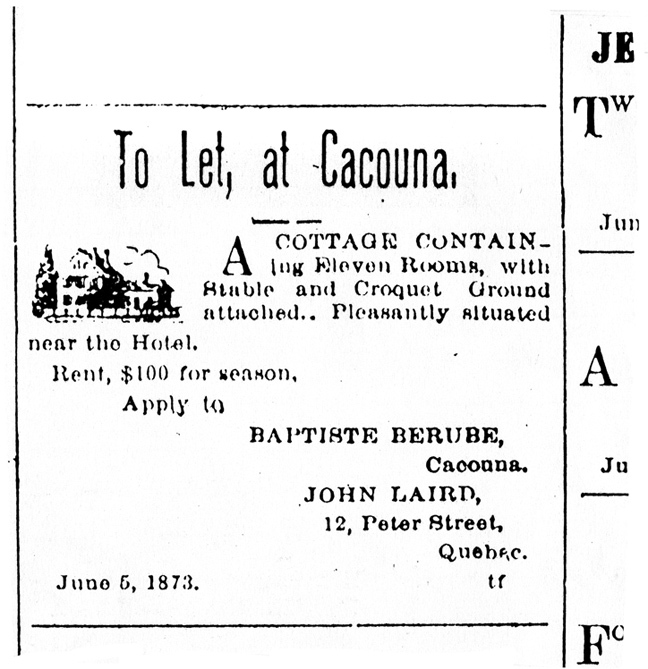 When Jean-Baptiste Bérubé handed over the land to his son in 1878, he reserved a room for himself in the small summer house where he could stay during the tourist season when vacationers occupied the main house.  While some came for a health cure, others were drawn to Cacouna by its popularity and romantic image.

Joseph Saindon in his Vegetable Garden 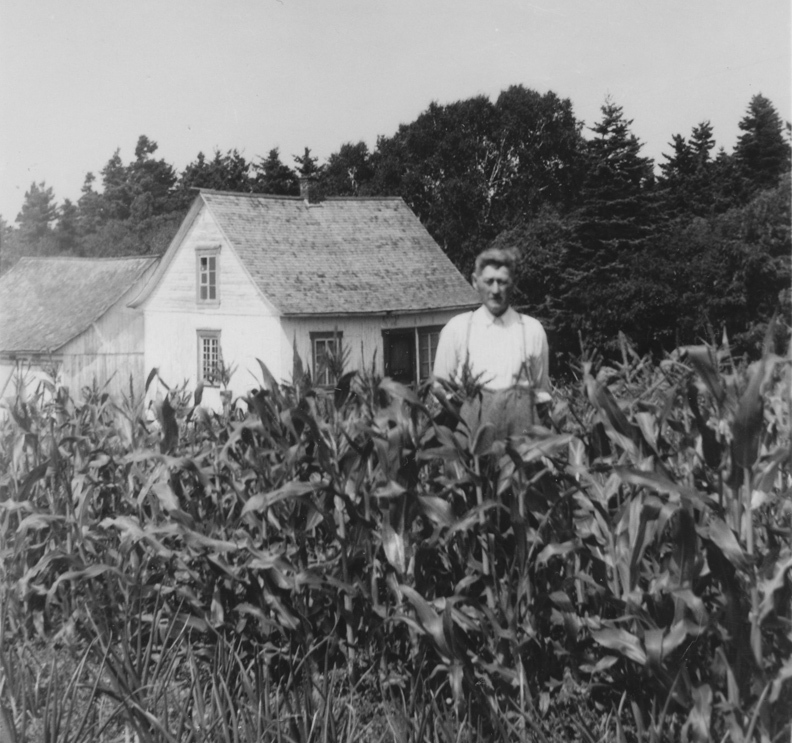 Joseph Saindon in his vegetable garden next to the small house.

For two or three months in the summer, visitors enjoyed the hospitality of the country folk and the glorious farm-fresh food – milk, cream, butter, bushels of vegetables and seasonal fruit and even firewood. The large vegetable garden, or «potager», next to the small house provided an ample supply. Some farmers would carry baskets laden with fresh produce into the villa sector of the village on the north side of the road, offering their wares to vacationers. These sales were a welcome source of income for their largely self-sufficient families.

The Bérubé House After the Renovations of 1990 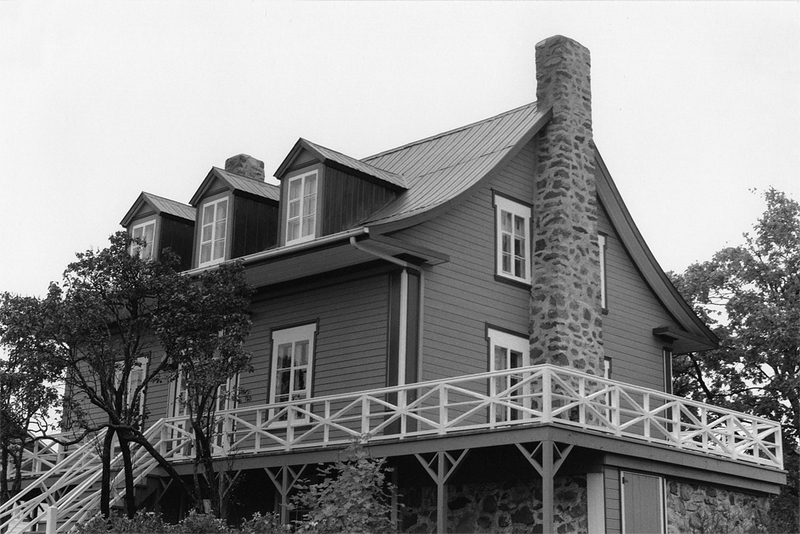 The Bérubé House after the renovations of 1990.

In 1932, while the Governor General of Canada, Earl Bessborough, was a guest at Montrose, his children and their governess stayed in this house.  Agents kept up a discreet surveillance, to prevent them from being kidnapped, as the Lindberg baby had been that same summer.  During the Second World War, Lady Dean and her grandchildren, British refugees, also stayed here.  Solicitous friends and relatives were on hand to help them through those difficult times.