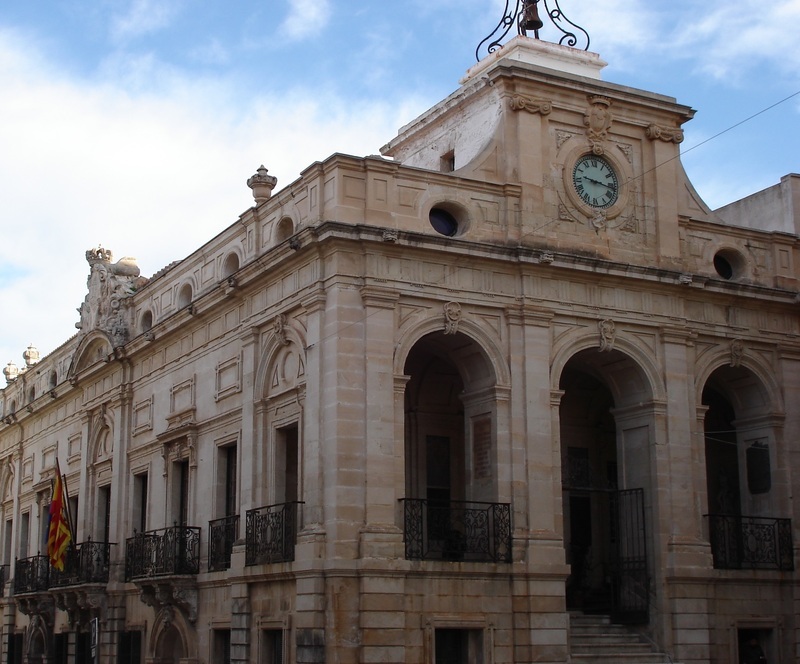 In the place of the Constitution you can find Mahon's city hall. The history of this building takes us back to a time when the French and the English occupied the island. Erected in the 17th century and restored in 1789 by the engineer Fernández Ángulo, this edifice owns two facades that are representative of the French architecture in the 18th century.

The city hall's buildings were built in Marés, a calcarenitic material that can be found in many constructions on the island. The main facade has a neoclassical style. 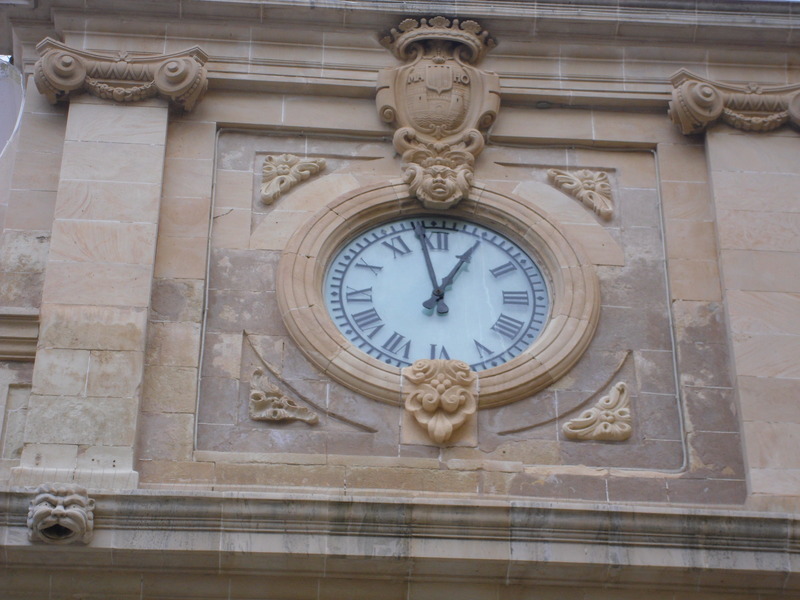 The upper part is ornamented with a clock that was brought back on the island by the English governor Richard Kane, in 1731, ten years after the capital was transfered from Ciudadela to Mahon, and that the city hall was set up in this edifice until then called La salle. 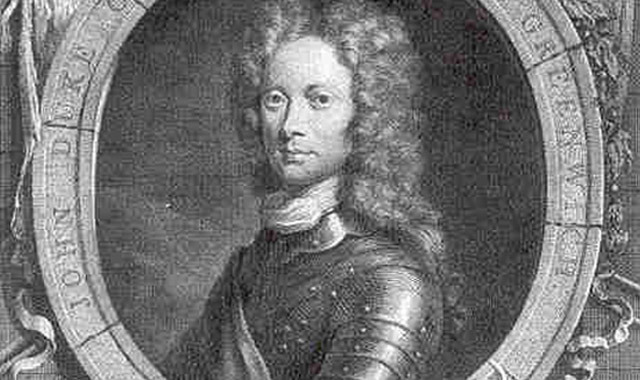 Richard Kane was the most renowned governor and the most loved by the residents of the island because he significantly contributed to the economic and cultural development of Mahon. He made several improvements in the fields of agriculture and transportation while respecting the local customs, such as keeping the Catalan language and the Minorcan law.

The English domination took place in the 18th century, in the course of three different steps, interrupted by two periods of occupation: the French one that lasted seven years, and the Spanish one that lasted 16 years.

The English presence deeply affected Minorca and the city of Mahon. It is incidentally during that period that the island went under an economic and cultural development without precedent.

Extract of
Mediterranean Tour in Mahon