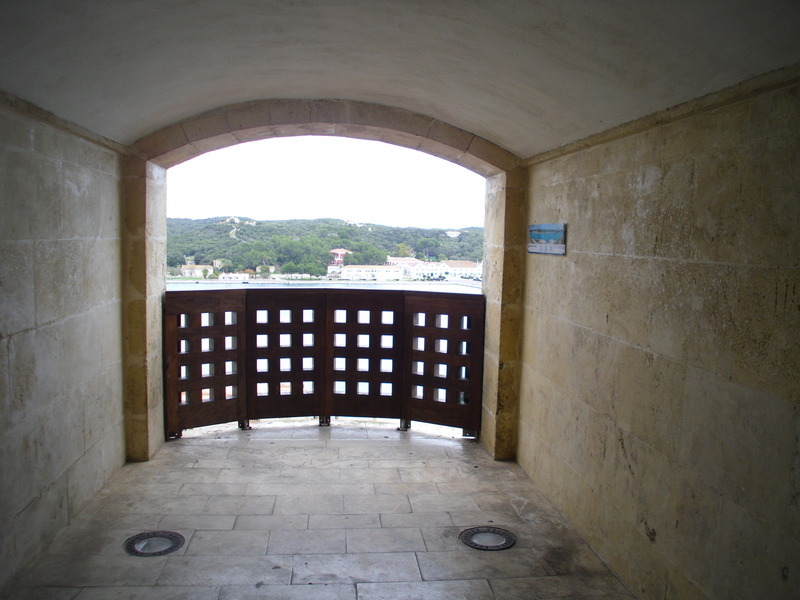 The road that leads to the Mirador said "of the nuns" passes in front of the convent of the Conception (built between 1623 and 1785), the second religious community to settle in the city, after the Franciscans. Near the convent, a little streets leads you to one of the most spectacular miradors in the city, offering a panoramic view of the wonderful port of Mahon. This Mirador surprises with its narrowness.

The natural enclave in the port of Mahon is 5 km long, which makes it the second biggest natural port in the world. Its strategic location in Mediterranean also allowed to play a historic role in the commercial development of the Minorca Island and neighbouring countries. Nowadays, the port largely contributes to the touristic development of the city.

The important of the Mahon seaport from a military point of view is unquestionable. The main attacks in the island's history took place here. The seaport's fate is closely linked to Mahon's. From a historic point of view, Mahon is a fortified city, used as a castle to defend the port.

Carthaginians and Romans successively occupied the island, while Turks and Algerians fought to conquer it. According to some historians, Mahon's name would come from the Carthaginian general Magon, Hannibal's brother, who took refuge with his troops in the port after his defeat against the Roman legions of Scipion in the Iberian Peninsula, in the second century before J.-C.

In the 10th century, Minorca is conquered by the Muslims and comes under the dominion of the Caliphate of Córdoba. The island is freed in 1287 by Alfonso III, king of Aragon and Catalonia, who reconverted it to Christianity and annexed it to the Kingdom of Aragon. 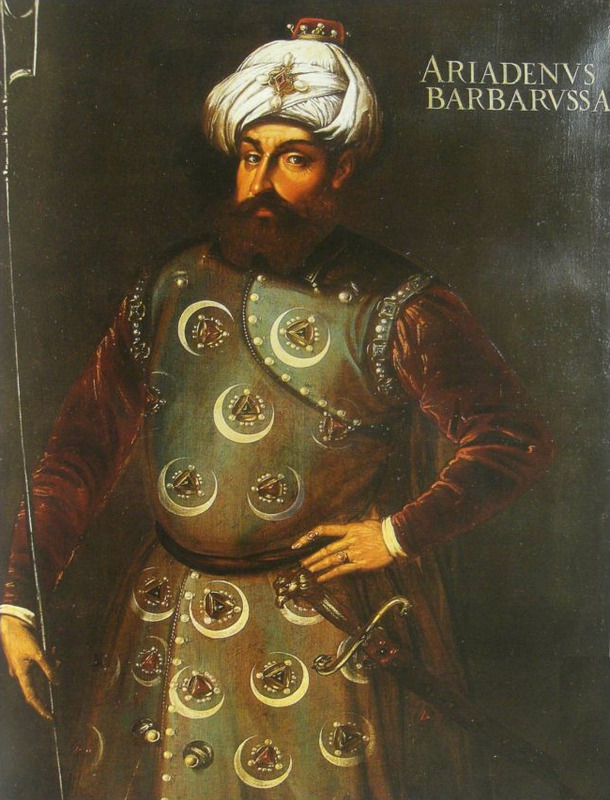 One of the most memorable episodes in the port and the city of Mahon's history happened in 1535, under the Spanish monarchy of Charles V, with the famous pirate Barbarossa as the protagonist.

In response to the attacks of the Spanish navy on the city of Alger, Barbarossa, at the head of 2500 men, besieges the city and, by dint of ruse and fake promises, gets the keys to the city from its directors. He sacks Mahon and runs away with his loot, taking with him 800 young men and women destined to be sold in the slave markets. Following this very cruel attack, it was decided to reinforce the city's defenses with the help of the fortress of San Felipe and the reconstruction of the mural.

From the 16th century, the Spanish, the English and the French succeeded each other at the head of the island and continued to defend the port of Mahon until it was converted into an important naval base, which was given up during the 19th century to several foreign fleets.