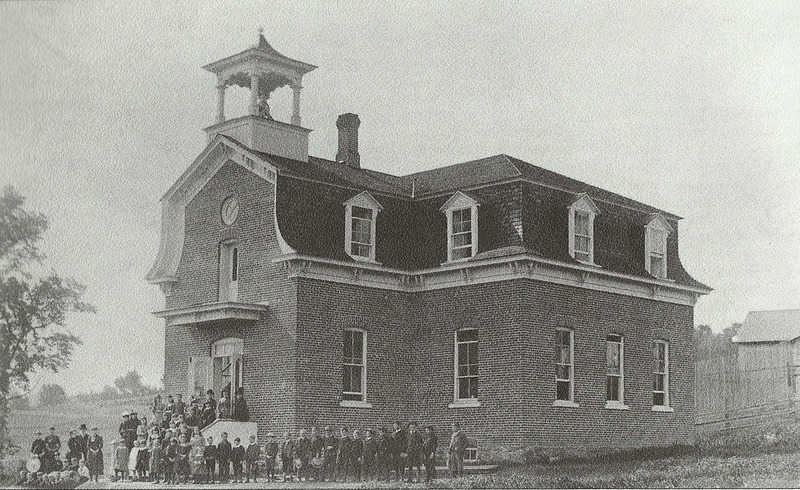 This building has changed its function many times throughout the course of its history. It was built in 1855 and at that time housed the Waterville Academy, a Protestant school. Then it became the Town Hall and then the Model School (which used to be the Academy) which was closed down in 1969.