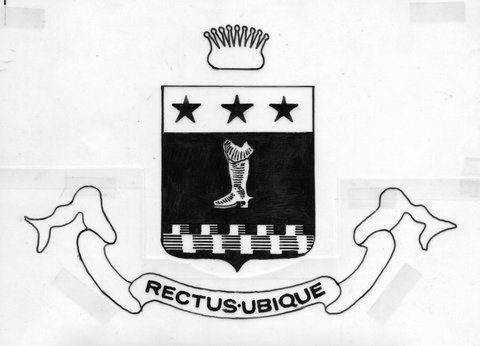 The seigneurial family owned several houses over the years, including the one located at 300 Lambert Avenue, on the top of a hill, safe from flooding.

According to historian André Garant, the engineer Joseph Gaspard De Léry was summoned by King of France Louis XV in order to accompany him to pay visit to an immobilized and thirsty cavalry.

On the premises, the King asked De Léry to find water for them.

Joseph-Gaspard went riding on his horse and found a high flow spring. He filled up one of his boots as proof.

After he came back and was congratulated and thanked, King Louis XV, noticing he had big boots and big feet, pronounced this now historical sentence: ""Tu chausses gros, De Léry!"", which meant: ""You have big feet De Léry!""

It is from this moment on that ""Chaussegros"" was included in the name of all descendants from this De Léry family. 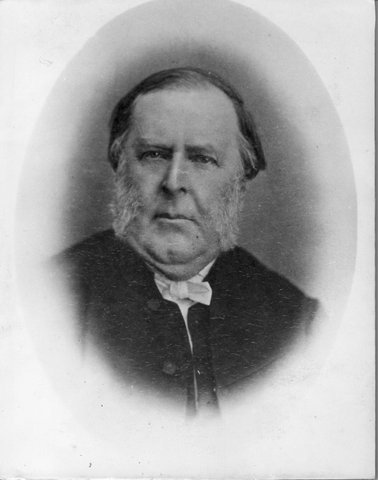 A descendant of Joseph-Gaspard, Alexandre-René Chaussegros de Léry inherited the Rigaud-Vaudreuil estate shortly before gold nuggets were discovered in the bed of the Chaudière River on the estate's premises. He was involved in the establishment of the Compagnie des mines d’or de Léry in 1865.