The Station and industries

In the 50s, roads started to be cleared in the winter. This is how, in 1957, passenger transportation by train ceased. From 1957 to 1967, some budds were made available to a few passengers. Budds were small, automatic cars powered by diesel nicknamed ""small budd"". Merchandise transportation by train in Beauce completely ceased between 1987 and 1994, since it was increasingly taken over by truck.

The tracks and bridges of the railway were dismantled in 1992. The track, which no longer has rails, is now used by Les Aventuriers tout-terrain de la Beauce. Established in 1986, the club gathers several municipalities from the region and welcomes each year many ATV and side-by-side riders, who also love the outdoors and majestic landscapes. The trails are maintained with the help of many volunteers. Since 2010, a team of trail monitoring agents exists. The club also owns 3 resurfacers used to maintain 185 km of trails. A blessing is organized each year to protect and bless the numerous AVT and side-by-side riders.

The Station became a suburb of Saint-Victor. Better yet, a hub. People such as Siméon Bolduc, brother of blacksmith Makel à Capson married to Marie-Louise Bolduc, a senator's sister, left the Rang 3 North to settle over there. Their house, built at the end of the 19th century, is a heritage house called ""our wooden castle"", a Queen Anne-style house with central gable, summer kitchen and bakery at the back. It is a reminder of the Victorian era. The house was lit with gas and the basement was made of dressed stones from  the senator (Madam's brother)'s quarry.

To learn more, we invite you to read the two ""memory"" signs installed at this address between April and October each year. 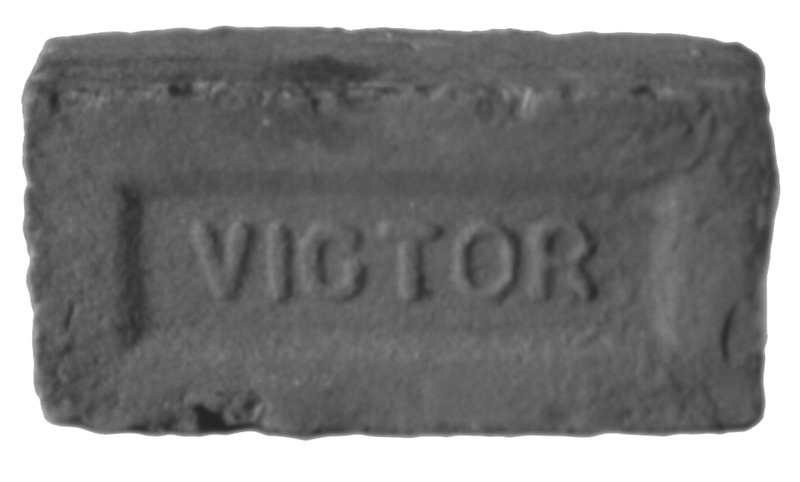 Nearby the house of Siméon Bolduc from Saint-Victor, brick was manufactured from clay of the Le Bras River. You can still find some in the river. Clay was molded and sun dried. This brick, manufactured in a brick factory, was used for bricketting the former Seminar of Saint-Victor, which is now a seniors' home called l'Aube Nouvelle (located at 179, du Séminaire Street. You can see it on the left, going towards the village). The brick was also used for the construction of several houses, including the house of blacksmith Augustin Bolduc, built around 1850.

Before going to the next stop, take a look at the house in front of the former station, located at 172, Station Street. It is a Boomtown-style house. It is typical from the Far West and stands out with its flat roof and its façade with few decorations. It was owned by Odilon Cloutier, and this is where all wood and stock transactions were negotiated.