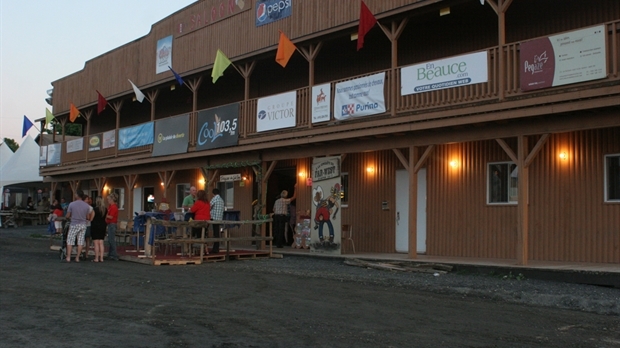 In 1981, the first stable and administration office were built. With the help of the MPP of the time, Mr. Normand Lapointe, a Saint-Victor resident, the organization received a grant to build the Saloon and the ring in 1982. Over the years, many volunteers contributed to the success of the Western Festivities, to which a management office and full-time employees were gradually added. The Western Festivities are now renown as a key player among the country-western events in Quebec.

In 1990, Saint-Victor' multi-purpose stadium was built on the Festivities' grounds. It is used during the Festival. In winter, it is widely used by hockey players. A few free skating periods are also offered for skaters to enjoy.