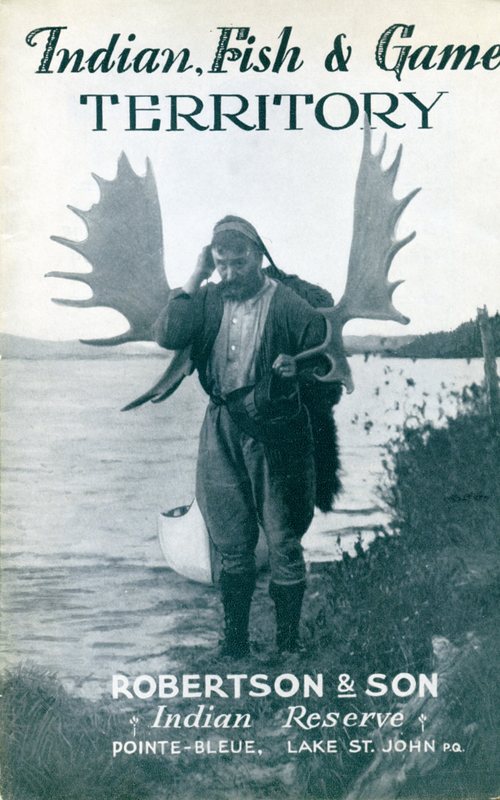 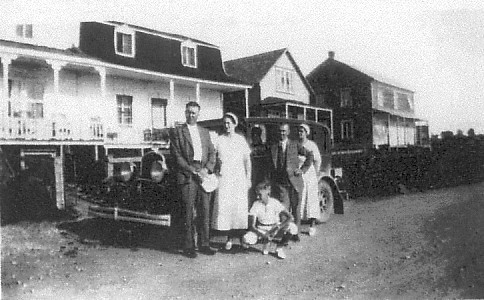 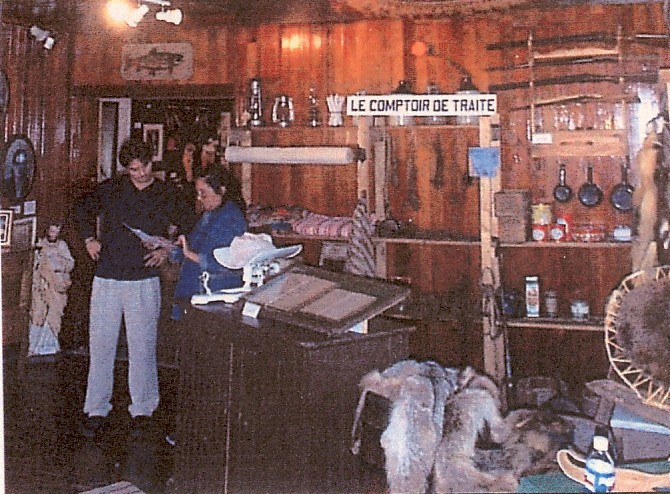 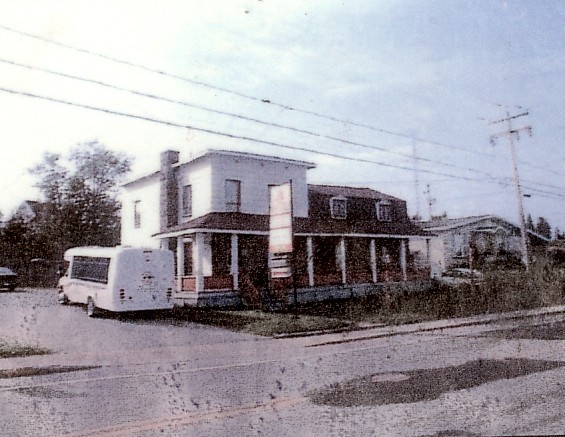 The Robertson House was built in 1898 and was used for the fur trade.

In 1902, Méridé Robertson established his trade there; paid hunters-trappers for the fur they brought and gave credit to the Pekuakamiulnuatsh.

Six generations will follow one another at the helm of Robertson and son. In 1935, a hunting club was set up in the area, and Robertson's small dining room welcomed the club's guests until 1955.

Robertson House, which was abandoned for a few years, is home to a Fur Interpretation Center from 1995 to 2005 abounding  with period objects handed down by the family.

In December 2007, after major renovations, the house becomes the Robertson House, retains its character and presents works by artists and craftsmen of the community.

The Auberge received the «coup de coeur» award at the 2008 tourism awards.