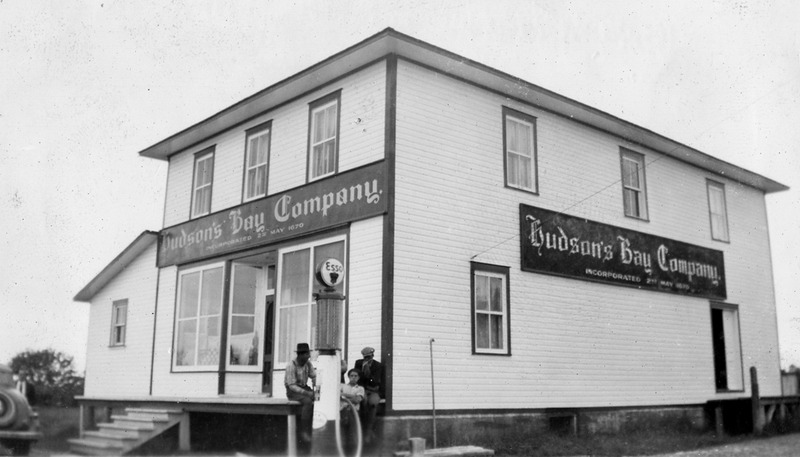 In 1831, the Hudson's Bay Company had a monpoly on the fur trade in the region, operated trading posts in Chicoutimi, Métabetchouan, Ashuapmushuan and haversted fur at various locations in teh Pekuakamiulnuatsh.

In 1831, the Hudson's Bay Company had a monpoly on the fur trade in the region, operated trading posts in Chicoutimi, Métabetchouan, Ashuapmushuan and haversted fur at various locations in teh Pekuakamiulnuatsh.

For a fortnight in summer the Pekuakamiulnuatsh converge in a canoe towards Métabetchouan, they come to selle their furs at the trading post and to attend the activities of the mission for the feast of Saint-Pierre on June 29th. Then, the families set off again along de Pekuakami, crossing Lake Saint-Jean in small groups.

Over time, the Pekuakamiulnuatsh gradually abandoned Métabetchouan for Pointe-Bleue and in 1866 the Hudson's Bay Company wanted to settle in the reserve, which had becom a center of important economic activity. In the same year, she built a hangar and rented a haouse in the reserve.

In 1867, Hudson Bay obtained government permission to build a store in Pointe-Bleue and leased land to the Band Council. The first store is flat, built of round wood, far from the road and directed towards the lake  to accomodate the boats. There is no floor, but the many shelves contain a little linen, flour and grease.

Tommy Ross and R.Skeen, runners of the woods, are appointed responsible for the Hudson's Bay Company which will operate its business in the same place for 115 years. Finnally, the company ceased all activities in Mashteuiatsh in 1980.

August 2017, some significants archeological discoveries were done while the demolition of the old building, located at 1824, Ouiatchouan, Mashteuiatsh, which use to be an old grocery store named «Axep».

Varied object found on this site testify of many years of occupation. Among others, a weapon as old as 5000 to 6000 years was discovered.

As per the archeologist responsible, Mr. Erik Langevin, the weapon is in a very good condition and other objects could possibly be found on that site.

Pekuakamiulnuatsh Takuhikan announced the deployment of other digs for the next few weeks as a real archeologist site was found on the lake shore, on the tip of Mashteuiatsh. The population will also have access to the works.

All artifacts found were entrusted to the Native Museum of Mashteuiatsh. 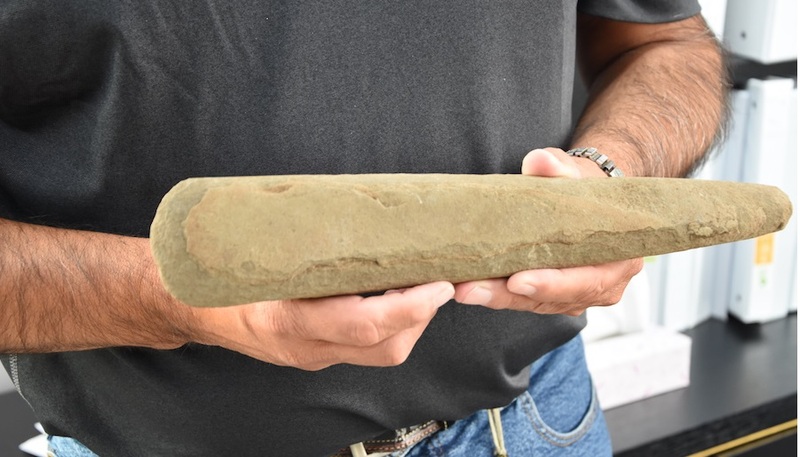 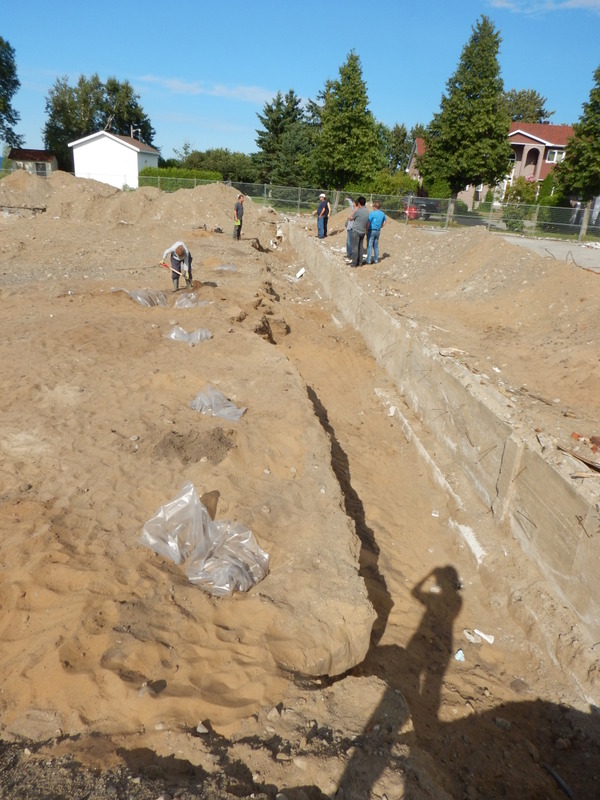 The population will also have access to the works