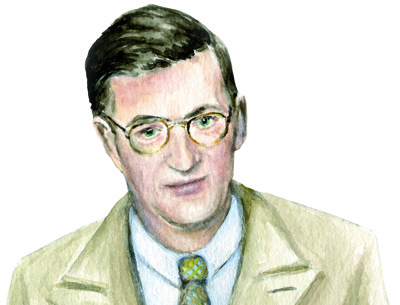 Are you ready to learn more about the beautiful parish of Saint-Maurice? Who am I? Pardon my insolence. My name is Pierre-Alfred Boisvert and I worked relentlessly for the success of the Radnor Company, jewel of our parish. Now, would you like to know more?

From as far as I can remember, the name Radnor has been on everyone’s lips in this part of the country. First, there were the Radnor Forges, in activity from 1854 to 1910, which provided employment for many generations of men, including my father’s. Iron ore, but also dimension stone, were excavated from it and were used to build the majestic cathedral of Trois-Rivières, among other things. If you ever visit the Mauritian capital, you should go and visit it.

For my part, it was the discovery of the Radnor source, on June 14, 1894, that has been a game-changer. No one could have guessed that the little guy who was hired by the Radnor Water Company (1897) at the age of 13 would become one of its most productive owners. And yet ! I must admit that I hesitated a little... After seventeen years at the bottling plant, I wanted to see the world and started working at the Laurentide company of Grand-Mère. But I quickly missed my wife, Flora Lemire said Gonneville, and my family, who stayed in the Radnor canton. As a farmer's son, I came back to my native parish two years later to cultivate my land. But I kept thinking about recovering the Radnor factory, abandoned since 1918. In December 1930, I took possession of it. It was a great project to share with my children!

I can’t say that it was easy! Formerly known all the way up to the royal table of the Prince of Wales, the company had taken a hit since it had been closed. Oh well ! I rolled up my sleeves, developed new products, upgraded my facilities and hit the road. I first traveled nearby, then I went across the country to promote our exceptional products. Today, I take pride in knowing that I took part in revitalizing my region and bequeathing a sense of hard work to my children and grand-children. Would I ever go down that road again? Absolutely!