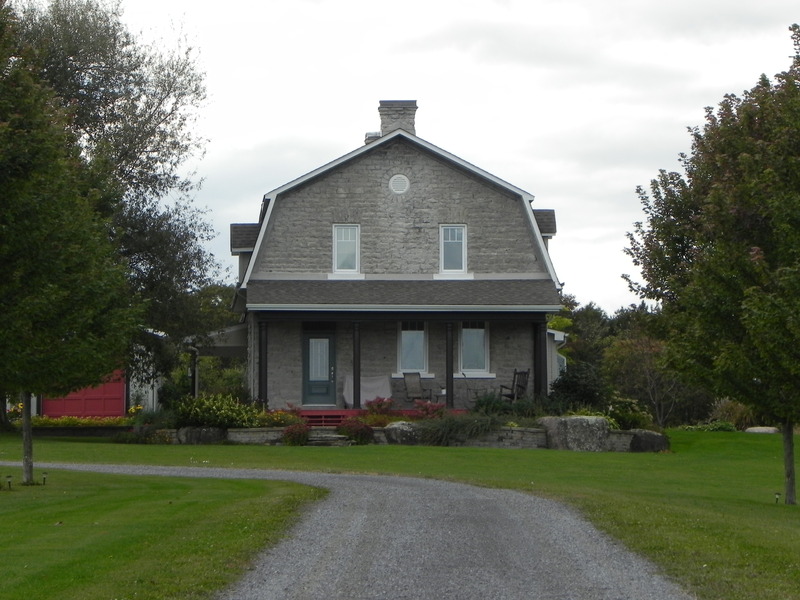 This house is considered a local historic site given its architecture and its former owners. The current owners renovated the exterior, while keeping its ancestral look. Picture taken in 2017. 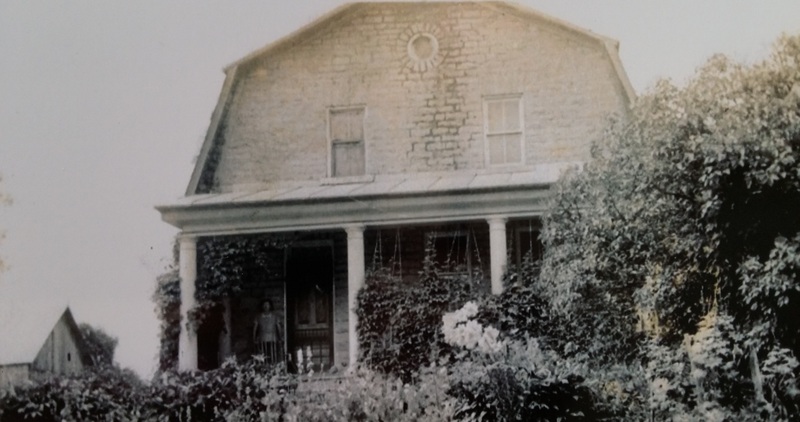 In 1907, James and Ida Presley bought this beautiful house built by James and Sarah Edwards two years earlier. At the time, the stone used to build the house was white since it was covered in lime from the Clarence Creek lime kiln. 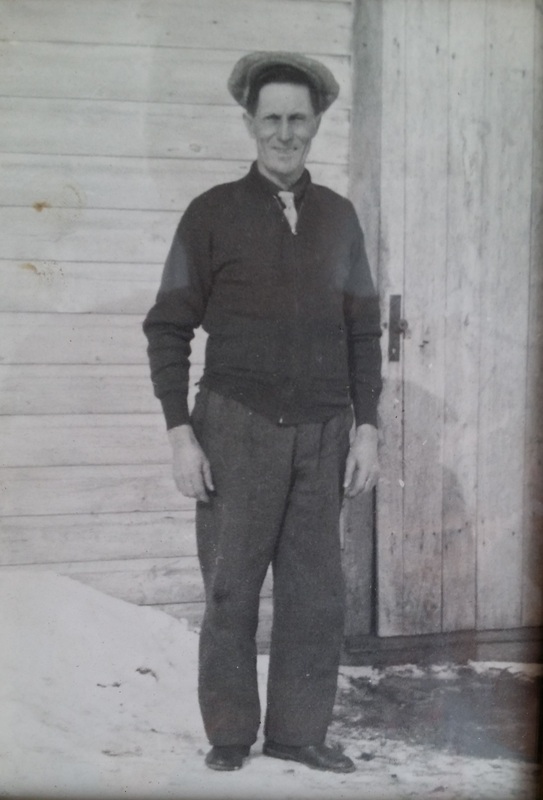 James Presley (pictured) and several of his descendants will be the owners of the house.

At the end of the 19th century, the Edwards family owned many parcels of land in the region, including this one. In 1897, William Edwards sold it to James and Sarah Edwards. Around 1905, the couple built this beautiful stone house with its mansard roof. Two years later, James and Sarah sold their house to James and Ida Presley.

Around 1920, James Presley sold a few land parcels to the CN Railway Company, previously called Grand Trunk Pacific, for the construction of a railway that would link Ottawa to Montréal. In 1951, he sold part of his land to the Department of highways for the construction of Highway 17. A quarry was also found close to the house.  In 1954, the stone from this quarry was used to build Highway 17. As the years went by, the house was passed down from one generation to the next within the Presley family.

At the time, the stone used to build the house was white since it was covered in lime from the Clarence Creek lime kiln. The current owners renovated the exterior, while keeping its ancestral look. An adjoining room was added in the back, but the exterior wall was kept and used to separate the rooms.