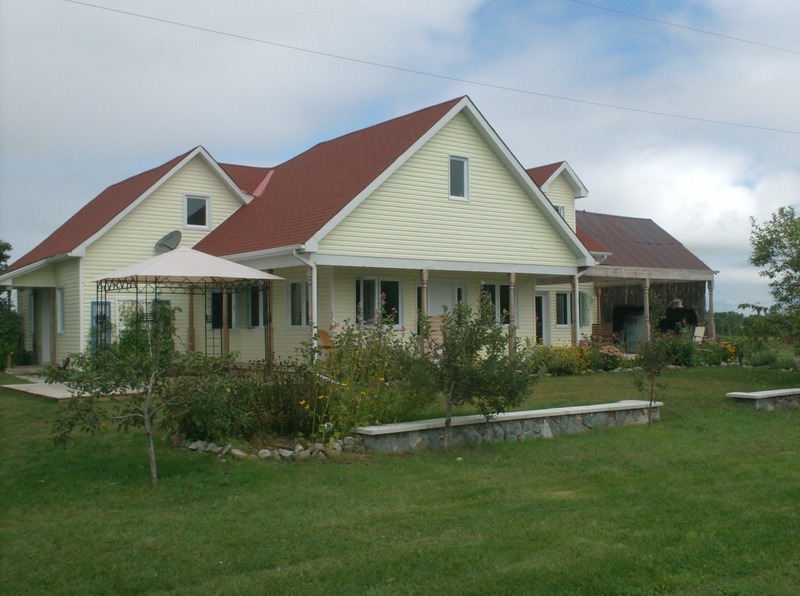 The ancestral home of the Villeneuve family was built in the 1860s. Today, the Vergers Villeneuve  & Blueberry Farm are owned by the descendants of the same family. 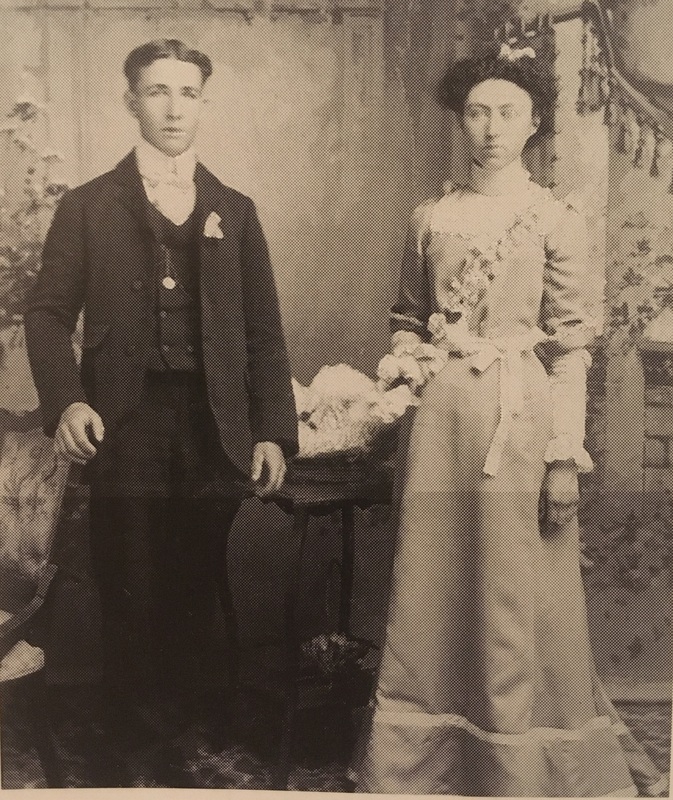 Jules Villeneuve, born in 1882 in Clarence Creek, married Aurélie Franche in 1902 and they settled in this house built in the 1860s. 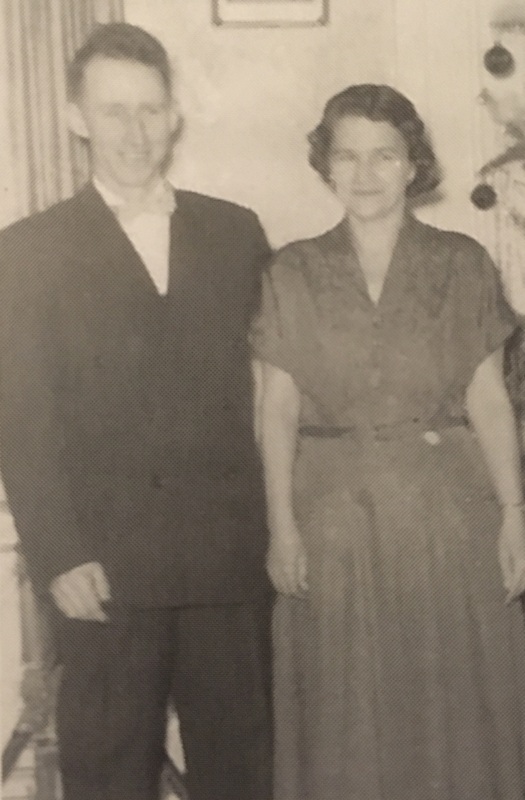 In 1935, Léo Villeneuve married his neighbour, Irène Brunet, and took possession of his father's farm.

This house is considered a local historic site given its architecture and the contributions of its former owners, the first Villeneuve ancestors.

The Amyot dit  Villeneuve families, have been very present in the Clarence Creek parish records since the beginning of colonization. Jules Villeneuve, born in 1882 in Clarence Creek, married Aurélie Franche in 1902 and they settled in this house built in the 1860s. Together, they had eight children born in the Saint-Pascal-Baylon parish, including their only son, Léo.

After completing his studies, Léo worked on the farm and offered his services to those in need. In 1935, he married his neighbour Irène Brunet and took possession of his father's farm. He bred farm animals, and grew fields of potatoes and apple trees. He also cultivated, seeded, and harvested his land. After the death of his wife in 1991, Léo continued to live in his house. He later sold his land to his grandchildren.

Léo’s grandchildren decided to convert their grandfather’s dairy farm into a small fruit farm. The Villeneuve Orchards & Blueberry Farm was founded in 1998 on the ancestral land. Today, on land cleared in the early 1900s, over 1700 trees and more than 2000 blueberry plants cover the fields. In 2006, the 150-year plus old farmhouse was renovated and enlarged, maintaining, however, the look of a country house. The wine and craft boutique can be visited today and is located in the original section of the house.