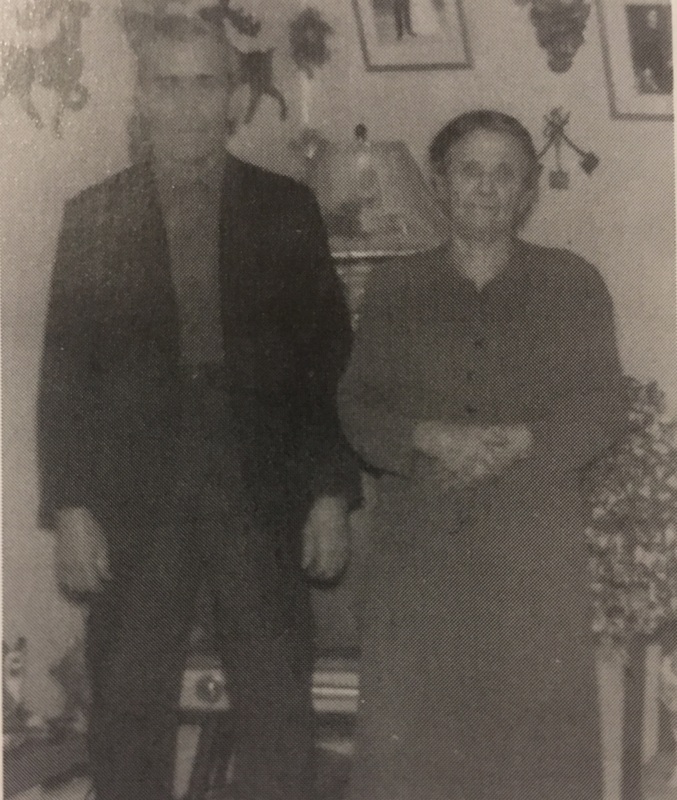 In 1903, Napoléon Duquette and his wife Clara Guindon purchased 50 acres of land from. In 1915, Napoléon, a skilled carpenter, built this beautiful red-brick house.

This house is considered a local historic site given its unique architecture.

On May 14, 1903, Napoléon Duquette and his wife Clara Guindon purchased 50 acres of land from Mr. Eusèbe Charbonneau at 1503, Chemin du Lac. Napoléon was a skilled carpenter. In 1915 he built this beautiful red-brick house.

On November 12, 1945, Napoléon and Clara sold their land to their daughter Germaine and her husband Lucien Lavictoire, for the sum of $250 a year. They still live in the house. In April 1950, Napoléon and Lucien signed a new agreement and became co-owners of the farm for $1. Napoléon left his share to his wife upon his death.

In 1977, a tornado destroyed all the farm buildings, but the house remained intact. Later, part of the farm was reforested with pines and a lake was dug. Since its opening, the sugar bush is a place of gathering for family and friends.

In 2017, Gilles Lavictoire (4th generation) and his wife Sylvie Langevin live in this house.