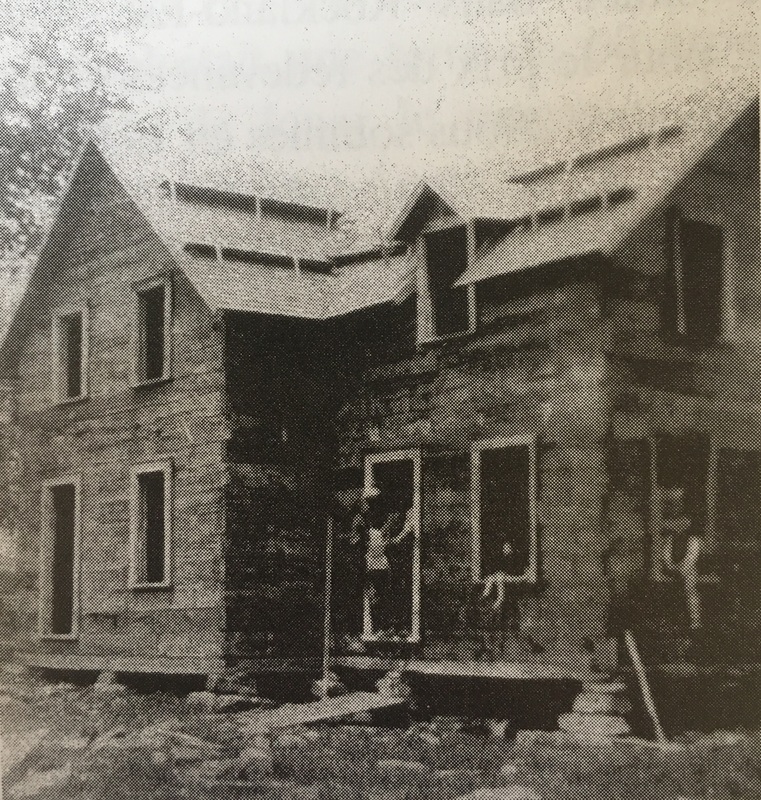 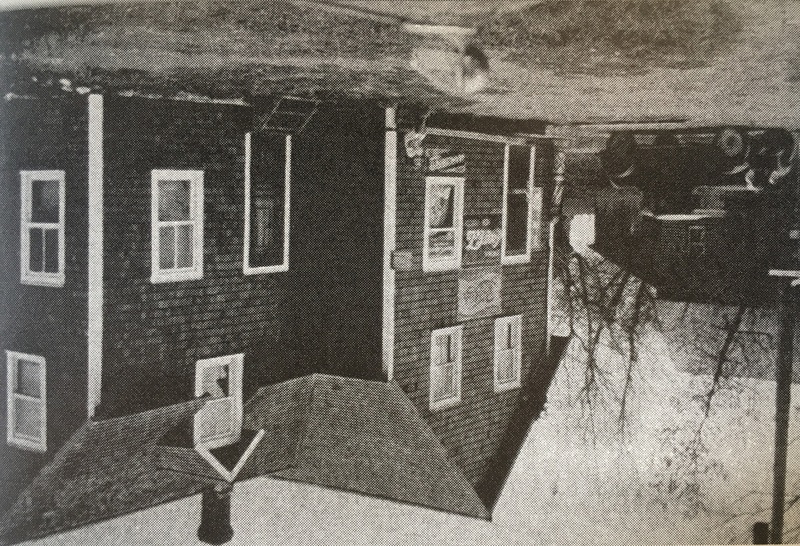 Once the house was reassembled, it became Lionel's residence, a restaurant, a grocery store, a pool room and a barber shop for the residents of Saint-Pascal-Baylon. 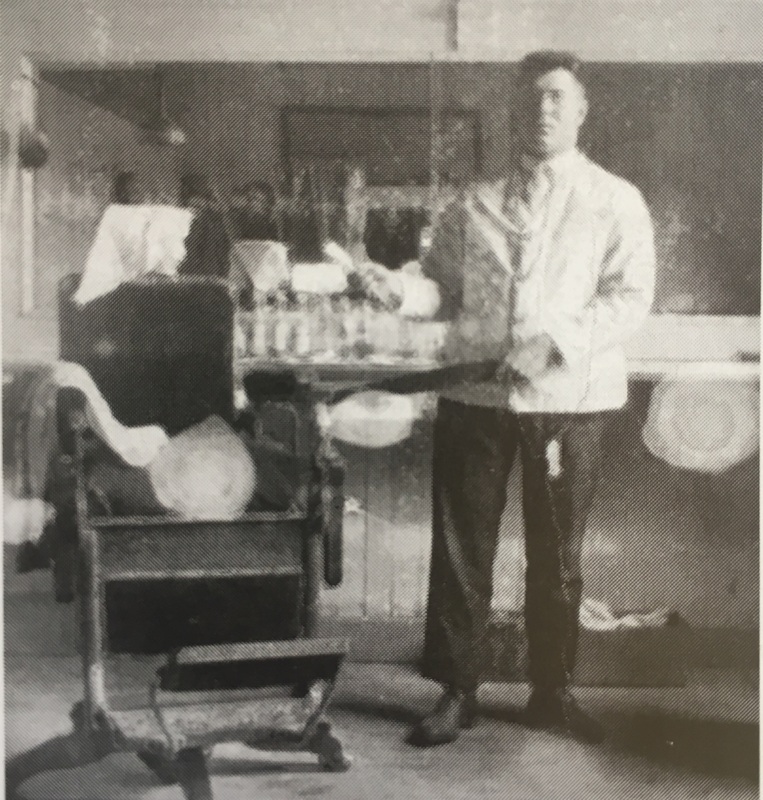 Lionel Boileau inside his barber shop.

In 1937, Lionel Boileau, a barber, purchased land in Saint-Pascal-Baylon and a house in Rockland-East. With his brother-in-law, Joseph Carrière, he disassembled the whole house, taking care to closely identify each room, in order to be able to rebuild it. Three big wagons pulled by horses left Saint-Pascal-Baylon very early in the morning. Mr. Boileau and a few men from the village reached Rockland-East to load the house and returned the same day. Once the house was reassembled, it became Lionel's residence, a restaurant, a grocery store, a pool room and a barber shop for the residents of Saint-Pascal-Baylon.

The Boileau corner was a meeting place for the villagers, especially during the war. It was difficult for them to find work, so they gathered for distraction. The people also met to play pool, listen to the news on the radio and later, to watch television.

In 1955, the store was sold to Fernand Léger and his wife Liliane Viau.  It was sold again in 1960 to Noël and Annette Viau. The store remained a popular meeting place with the addition of a jukebox and a pinball machine. The restaurant was always very busy, especially on Sundays after church and in the afternoons when the teens met for chips and pop. The store closed in 1967 and is now a private residence.