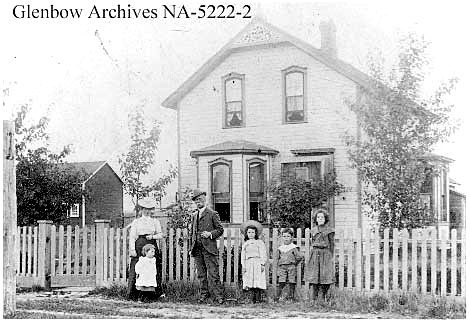 Of the 7 significant ones: Dr. Édouard-Hector Rouleau 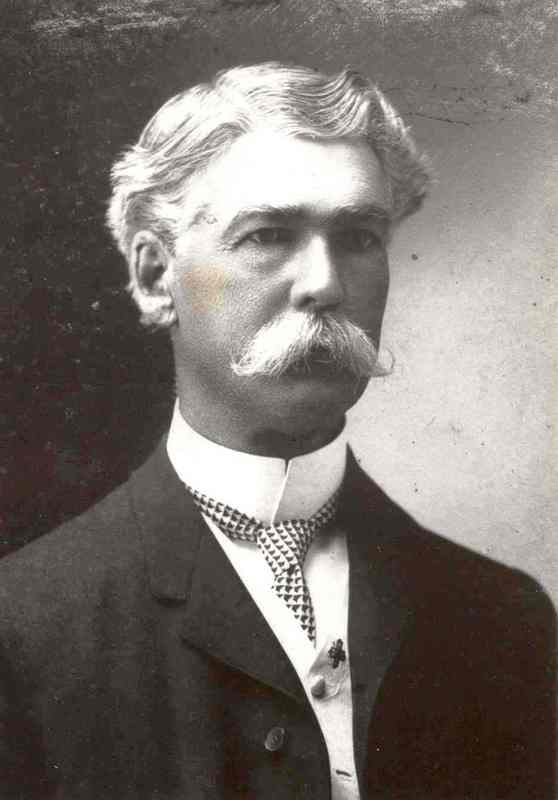 In 1887, Dr. Édouard-Hector Rouleau and his wife Catherine arrived and settled in Calgary. A well-known, outstanding physician, he was head of the Holy Cross Hospital and became an assistant surgeon for the Northwest Mounted Police detachment on March 22, 1897.

He was also president and founding member of the Société Saint-Jean-Baptiste in Calgary, which had as its mandate to protect and defend the linguistic rights of French Canadians.

On November 17, 1888, Dr. Rouleau was appointed Belgian Consul for the Northwest Territories, a position that he held for 15 years. He received the title of Knight of the Order of Leopold II for his services.

The Architectural Heritage of Mission-Rouleauville

McHugh House: a Life, a Move and a Rebirth 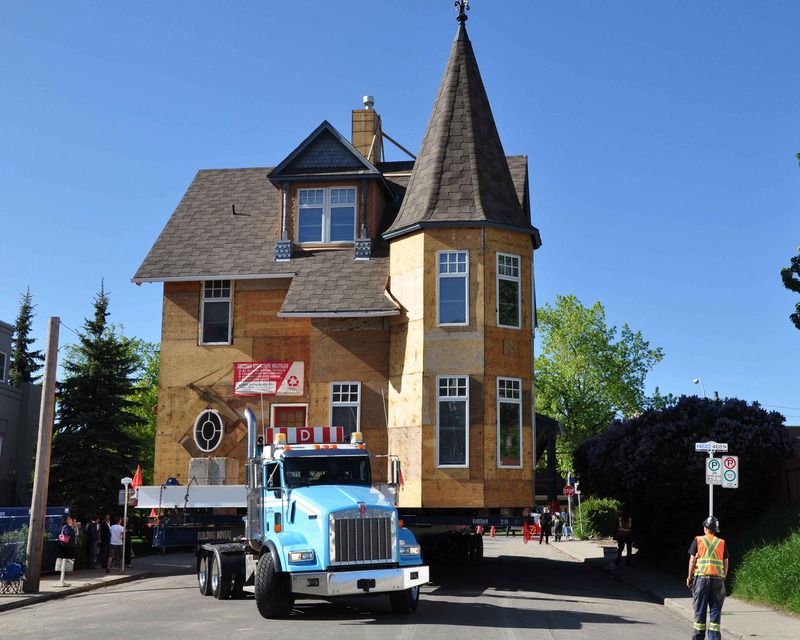 This mansion-like building is another rare example of the British 19th-century Queen Anne styleof architecture in Rouleauville-Mission. One of the oldest and most intact structures of the era, its rarity is what makes it interesting today.

Originally located at 110 – 18th Ave. SW, it was built by J.J McHugh and his wife Frances and completed in 1901. He became an important businessman and breeder in western Canada while she was a member of the Holy Cross Hospital, Catholic Women’s League and Catholic Ladies’ Aid Society auxiliaries. They lived there until 1924.

The house was subsequently redesigned for social and religious purposes and classified in the Inventory of Evaluated Historic Resources in 1982. It was moved in 2014 a short distance away from Rouleauville Square to 1515 Centre Street South by house movers because of the difficulty of moving the building in one piece.

It is currently an arts and community hub managed by the Beltline Neighbourhood Association and provides space for events and organizations operating in this district. Proof if necessary that Calgary’s architectural heritage has become essential for its residents.

The Francophone Heritage Seen from the Sky