In 1829 Craig Road was declared impassable after several years of abandonment, which prompted the government to change its route. The steep slopes and the numerous bridges between the townships of Ireland and Leeds make the road difficult to maintain.

It was the governor of Lower Canada, Archibald Acheson, Earl of Gosford, who finally authorized the construction of a new road in 1838. This road will provide a link between the province and the Eastern Townships.

The new route, inaugurated in 1843, circumvents natural obstacles. It passes through Sainte-Agathe, joins the municipality of Ireland and continues towards Sherbrooke. 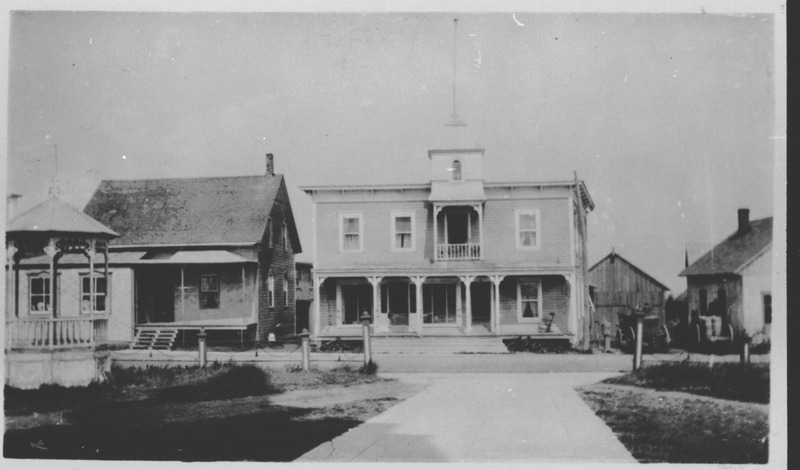 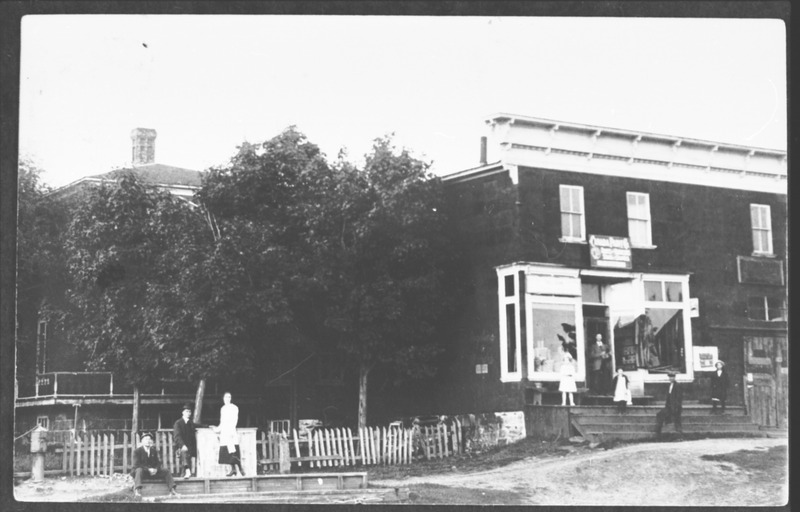 This photo shows Mr. Émile Dion’s general store at the corner of Saint-Pierre Street and Gosford Street. This store was formerly owned by Robert Neil until 1915. 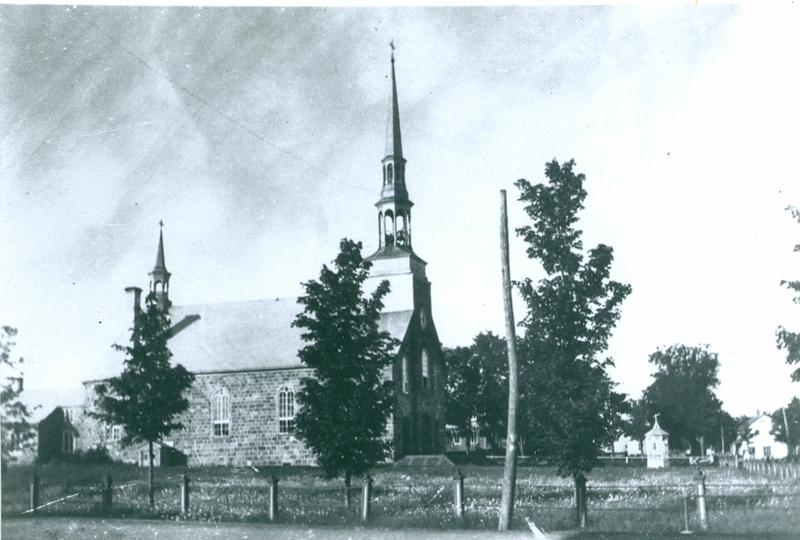 This photo shows the second Catholic church in Sainte-Agathe-de-Lotbinière. Notice, on the right, the kiosk for the auction of souls.

The first Catholic church in Sainte-Agathe-de-Lotbinière was destroyed by a fire in 1925. 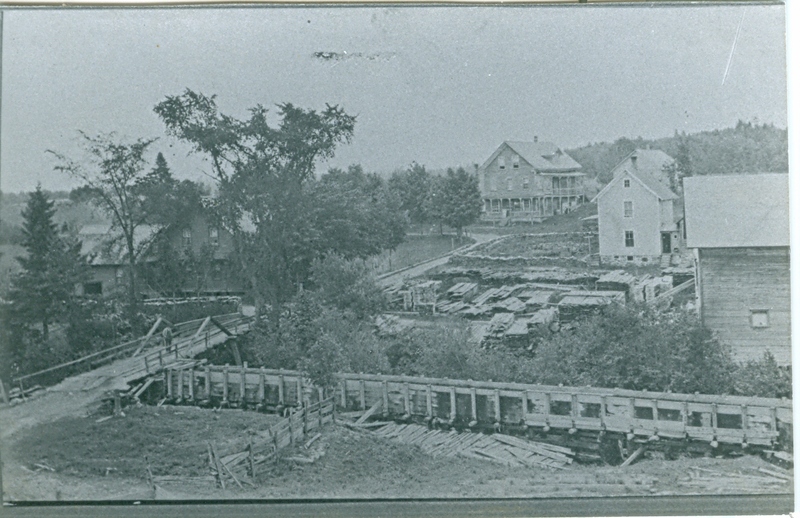 General view of the agglomeration of Robert Neil’s sawmill. The town was called “New Armagh”. The photo shows part of the sawmill and the slab that brought water to the flour mill on the other side of the bridge. In the background, you can see the New Armagh post office and the general store.

William Emeray Neil, an Irishman, built the two mills and the dam on the Filkars River around 1838 to 1840. There were about 10 houses in this area at the time, 5 of which were destroyed by fire.